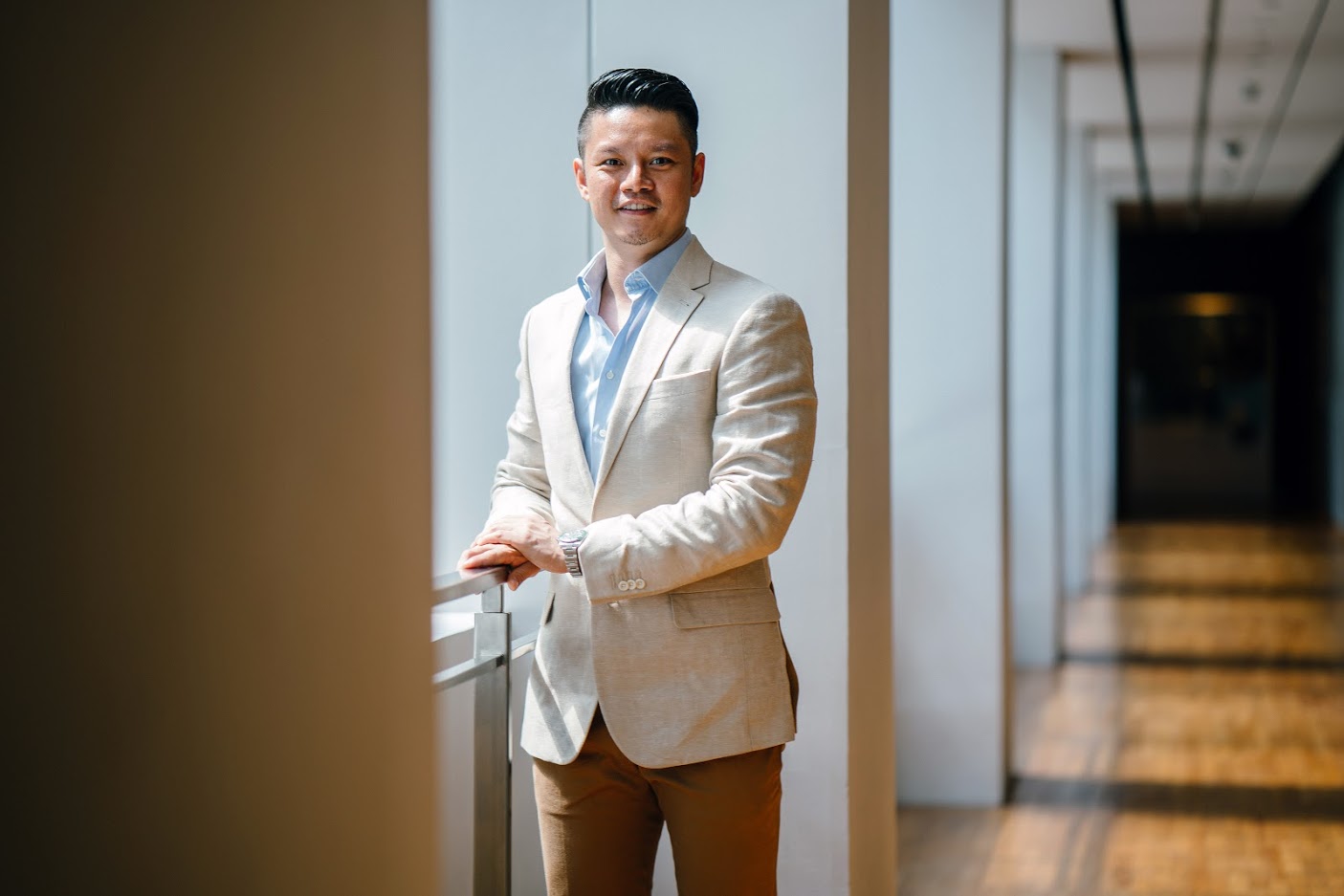 MEDIA RELEASE, October 15th, 2019: Singapore-based cryptocurrency exchange Zipmex has announced that more than IDR$67 billion has been traded on its Indonesia-centric platform since it formally launched in the market earlier last month.

Zipmex CEO and co-founder Marcus Lim said the move by the country’s regulator to classify Bitcoin as a trading commodity had prompted a rapid expansion of the crypto market in Indonesia.

Aiming to legitimize its offering in the local market, Zipmex has partnered with Indonesian fintech leader ALTO, an interbank network, which holds several payment licenses and has a money transfer business.

“Zipmex seeks to form partnerships with industry bodies and finance leaders in all of our markets, as part of our aim to be the Asia-Pacific region’s most trusted digital assets exchange provider,” said Mr. Lim.

“We are beginning to see crypto assets transition from the fringe to mainstream financial investments. Zipmex is aiming to capitalize on this momentum by becoming Asia’s fastest-growing cryptocurrency exchange.”

Zipmex aggregates volume from some of the world’s largest exchanges and OTC desks, aiming to provide significantly higher liquidity and competitive prices for users. The launch in Indonesia follows Zipmex’s recent expansion into the Australian market.

To commemorate the commencement of operations in the country, Zipmex is in talks with local Indonesian projects regarding local opportunities.

“Zipmex not only brings a wealth of financial knowledge and expertise to the cryptocurrency market but a proven track record of funds management on both our core team and our advisory board,” said Mr. Lim.

Mr. Lim said Zipmex had developed a multi-approval security process on its platform to adhere to the highest security standards.

Zipmex is a regulated digital currency exchange provider that is seeking to become a market leader in the Asia-Pacific region by offering fast trades, high liquidity, and a broad choice of cryptocurrencies.

Zipmex is a digital currency exchange provider in the Asia Pacific region, offering faster trades, higher liquidity and a greater choice of assets. Zipmex offers 24/7 support, a suite of advanced trading features and charting tools and a platform that provides users with access to a liquid market for a wide selection of cryptocurrencies. Zipmex was co-founded by serial entrepreneur Marcus Lim who previously co-founded online marketplace Oneflare. In 2016 Fairfax Media purchased a 35 per cent stake in Oneflare for AU$15 million.