Developing the Proof of Believability for Decentralized Networks

Asia Blockchain Review recently spoke to Terrence Wang, co-founder of IOST, an ultra-fast, decentralized blockchain network based on the next-generation consensus algorithm, Proof of Believability (PoB). Wang talked about working to meet the security and scalability needs of a decentralized economy, the IOST Partners Program, and the firm’s part in developing DApp projects to drive the blockchain community.

Asia Blockchain Review: What was your inspiration for founding IOST? What is your vision for the company?

Terrence Wang: I have personally been an early Bitcoin and Ethereum miner since 2016. I remember being very fascinated at how digital money can be created and used as a global currency without any financial intermediaries, which changes the foundation of how the entire world economy can possibly work. From then on, I started researching blockchain development.

The inspiration for founding IOST came from my own experiences of developing blockchain applications. At the time, using a public blockchain for developers was costly and has high technical barriers. The network also had many limitations, such as being too slow for commercial applications to scale. We founded IOST to give aspiring developers a user-friendly, affordable, and enterprise-grade blockchain platform to bring their business ideas to life.

Our vision is simple — to be the backbone of the new digital economy built on the blockchain. One day, the world will be on the blockchain, and we want to play a pivotal role in making this happen.

ABR: Can you tell us about the technology behind using Proof of Believability? PoB aims to solve the issue of centralization by specific nodes, but is there any potential issue with this consensus? How do you see other ways of overcoming this issue that other platforms are attempting, such as GHOST by Ethereum or DPoS by EOS?

TW: Proof of Believability solves the scalability trilemma in blockchain, which states that you can only choose two of three: (a) scalability, (b) decentralization, or (c) security.

Proof of Believability (PoB) essentially has a points system which determines which nodes gets into the node producing committee, which changes every 10 minutes. Nodes receive points based on their staking amount, and these points are used up as they produce blocks. Thereafter, for the next committee, other nodes which have yet to use up their points would take their turn in the block production committee. This creates a system where all the nodes get to participate in block production (decentralized), while at the same time allowing the IOST network to reach speeds of up to 8,000 transactions per second (scalable).

We believe that currently, IOST is leading the industry in providing a real-world working solution to the scalability trilemma.

ABR: Your efforts to improve transaction speed rely on “Efficient Distributed Sharding” in order to solve the scalability issue. Can you elaborate on this technology? Does it differ from sharding by Ethereum?

TW: Sharding as a technology is not new, and research on sharding has been carried out for decades. We have actually achieved speeds of 8,000 transactions per second (TPS) using the PoB consensus mechanism with some sharding. Our R&D on Efficient Distributed Sharding is ongoing, and we expect it to play an important role in scaling the IOST network towards 100,000 TPS. 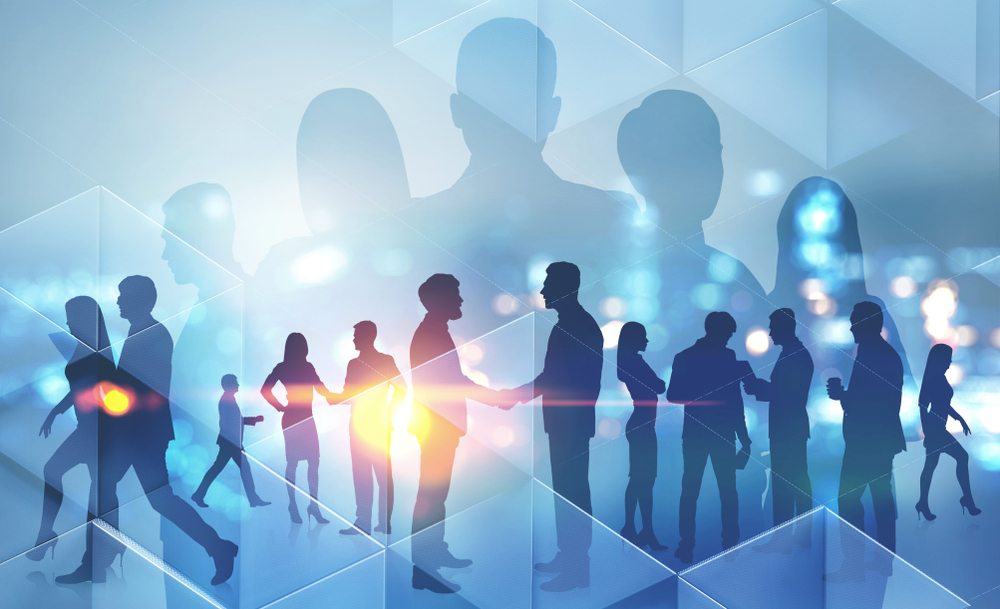 ABR: How is your partnership with Blue Hill Foundation driving the development of DApp projects?

TW: Bluehill Foundation is a US$50 million blockchain fund that invests into high-potential projects and founding teams that can deliver greater value to the IOST ecosystem. Bluehill take a long-term capital horizon on its investments. We invest both in protocols and DApps, as they play different roles within our ecosystem. Protocols provide the platform and tools for certain specialized DApps to be launched on the IOST network, while DApps are the user-facing applications which drives mass public adoption for IOST. Besides providing investment capital, Bluehill also supports IOST via the Featured DApp Program, where Bluehill will subsidize certain marketing budgets for IOST DApps. This direct support differentiates IOST significantly from other public chains, and is an attractive incentive to bring strong DApp teams over to build on IOST. We have run multiple campaigns to date with DApp teams and Bluehill Foundation, and have seen strong user growth as a result of these activities.

ABR: Can you tell us about the partnership with Boomstarter? What is IOST bringing to the crowdfunding platform?

With IOST, they can now access global capital and reach out to a global community of backers to crowdfund and launch their products. Boomstarter is one of the largest crowdfunding platforms in Russia with over 2,000 projects and over US$7 million raised to date. IOST is excited to work with Boomstarter in their global expansion plans as well as deliver a practical blockchain use case with mass adoption potential for the crypto community. 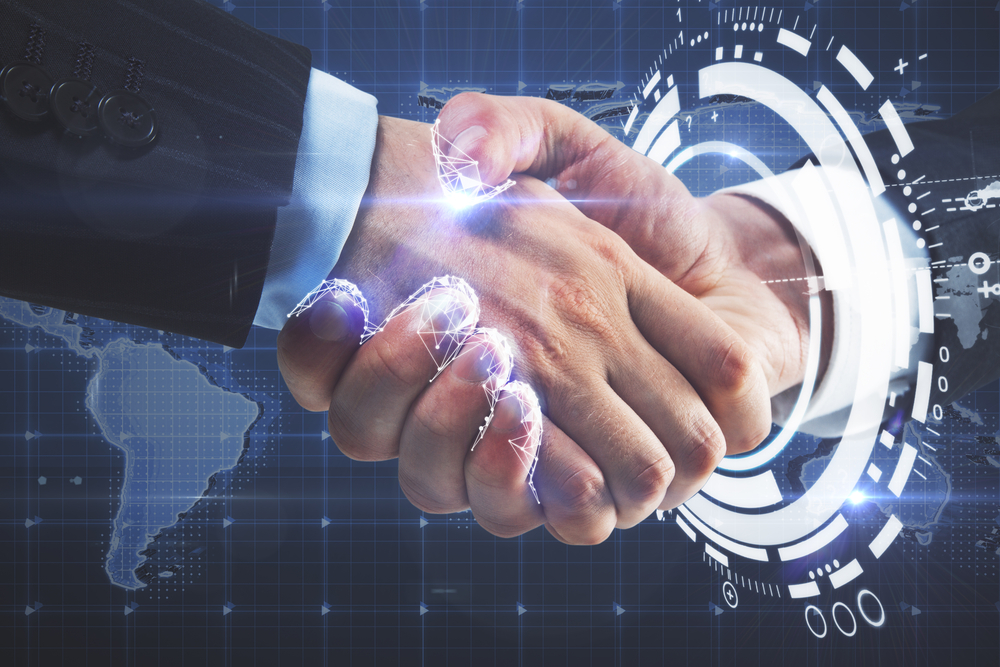 ABR: What is the IOST Partners Program, and how do you engage with partner nodes?

TW: The IOST Partners Program is to bring in Nodes who are invested and committed to the development of the IOST ecosystem and will work to serve the entire IOST community. Nodes are incentivized to contribute to the growth and development of IOST as they receive staking rewards, contribution rewards, and block production rewards. Nodes can contribute to the IOST ecosystem in a variety of ways, including but not limited to market promotions, media publicity, integration / application developments, and organizing events such as hackathons and workshops.

We work very closely with Nodes to (1) grow education and awareness of IOST for the mass public, (2) build and launch innovative DApps for the global crypto community, and (3) implement and drive practical blockchain use cases for enterprises and consumers.

Every year, 840 million IOST is given out to Nodes and Voters who support these Nodes by staking. Both Nodes and Voters are rewarded with attractive returns for their support and growth of the IOST ecosystem and are incentivized to participate and contribute to the community.

ABR: What are some of the new projects and developments that we can expect from IOST in 2019-2020?

TW: One of our incubated projects, Emogi, has successfully launched its IEO in August as the fifth project on Huobi Prime. Emogi is a video content application that rewards both content creators and viewers. Content creators can earn from creating great content that attracts viewers, and viewers can earn from watching videos. Emogi has over 6 million users and is ranked among the Top 5 apps on Google Store in Latin America, above Snapchat and TikTok.

The interesting part here is that the Emogi token is issued on IOST, and we have laid out an airdrop schedule where IOST holders will receive numerous Emogi token airdrops over the next five years.

Besides Emogi, IOST has released our “”Back to the Moon”” strategy roadmap very soon for 2019-2020, where we chart the way forward for our community towards becoming a Top 30 token project. More announcements will be coming very soon, so do keep a lookout on IOST!

ABR: How is IOST addressing the security and scalability needs of a decentralized economy?

TW: IOST addresses the security and scalability needs of a decentralized economy by giving aspiring developers a user-friendly, affordable, and enterprise-grade blockchain platform to bring their business ideas to life.