Developing Blockchain for a Decentralized World

Blockchain has numerous uses, from driving Web 3.0 and building smart cities to offering applications that will improve the lives of people across the world. Asia Blockchain Review recently spoke to Daren Frankel, Director of Strategic Markets and Solutions for ConsenSys Singapore, a global blockchain technology company building the infrastructure, applications, and practices that enable a decentralized world. Frankel talked about his role in Dubai’s development towards a blockchain city, his vision of Web 3.0, the ways in which Consensys addresses scalability, and the blockchain landscape in Singapore.

Asia Blockchain Review: You have had experience working in New York, Dubai, and Singapore. How would you describe the blockchain landscape of each city, and why did you decide to finally make the move to Asia?

Daren Frankel: It’s interesting looking at the three; each is very different in its approaches to adopting this new technology.

New York is predominantly driven by the private sector — startups have primarily driven the agenda and were the ones really moving the industry forward and developing the foundations of the blockchain industry.

Dubai was in many ways the opposite, primarily driven by the public sector (government), which was driving toward a vision of a digital government mandated by Sheikh Hamdan.

Singapore, where I’ve spent the most time, is somewhere in the middle. The government has really been building an innovation-focused ecosystem for a while and has been creating an environment to welcome startups and innovation to happen here. I came out to Asia because I saw the potential of the ecosystem, especially in financial services / fintech, where the Monetary Authority of Singapore was a key proponent of driving technological progress. ABR: Can you tell us about your role in advising Dubai to develop a blockchain city? What were the key challenges, and how did Consensys help push the project forward?

DF: ConsenSys was the “Official Blockchain City Advisor” to Dubai. Essentially, it was our role to help the Dubai government take their first steps in becoming a digital, blockchain-powered government.

The biggest challenge everywhere, not just in Dubai, was education. While the mandate was clear, most of the government entities outside the Smart Dubai Office really hadn’t had much exposure to blockchain, so a good portion of the time was dedicated to making sure they had a firm understanding of the technology they’d be working with.

ABR: As technology is changing the business landscape across multiple industries, what are your thoughts on the role of blockchain technology in Singapore?

DF: While the government has been really forward in supporting the development of a blockchain ecosystem made up of corporates, startups, regulators, service providers, etc., the first industry that’s really going to take hold is financial services. I would expect to see a lot of activity and investment from the larger financial institutions in the blockchain space.

In the past six months, we have seen some notable developments. In May, the Monetary Authority of Singapore and Bank of Canada successfully used blockchain technology to send each other digital currencies, the first such trial between two central banks. Oversea Chinese Banking Corporation (OCBC) completed a cross-border remittance to the Philippines via blockchain, and more recently, OCBC also became the first Singapore-headquartered bank to join JPMorgan Chase’s interbank blockchain network.

We are also expecting the rise of digital-only or internet banks following the financial authorities’ announcement that such digital banking licenses will be issued. This will bring greater innovation to the market, and there will be opportunities for blockchain to play a part. ABR: Can you tell us more about the news that Hyperledger has officially adopted its first public blockchain project in the form of ConsenSys’ Pantheon? What are the next steps of this project?

DF: We are delighted that the Linux Foundation, which operates the Hyperledger framework, has accepted PegaSys’ Pantheon into the fold, effectively creating Hyperledger’s first public Ethereum blockchain project. Built by PegaSys, our in-house engineering team, Pantheon has been renamed Hyperledger Besu.

Besu is Japanese for ‘base’ or ‘foundation’. This is symbolic of how ConsenSys wants to cater to wider public adoption by offering a strong Ethereum client that allows enterprises to connect to public chains, while retaining options for permissioned networks.

ABR: In July, you announced Infura+, a premium subscription service for Infura’s Ethereum API, which is expected to enhance the Ethereum infrastructure support for applications of all sizes. How does this play a part in Consensys’ long-term goal?

DF: ConsenSys sees itself as a key enabler for the Ethereum ecosystem. Infura is a key proponent of that strategy, helping enterprises reliably communicate with the public Ethereum network via API rather than having to stand up and maintain their own infrastructure. For a long time, we have seen the premium model as a path to long-term sustainability for our products.

Provision of free and premium services for ConsenSys’ most popular security, data analytics, and infrastructure products means we are better poised to support the full range of market requirements, from new entry-level to enterprise-grade. 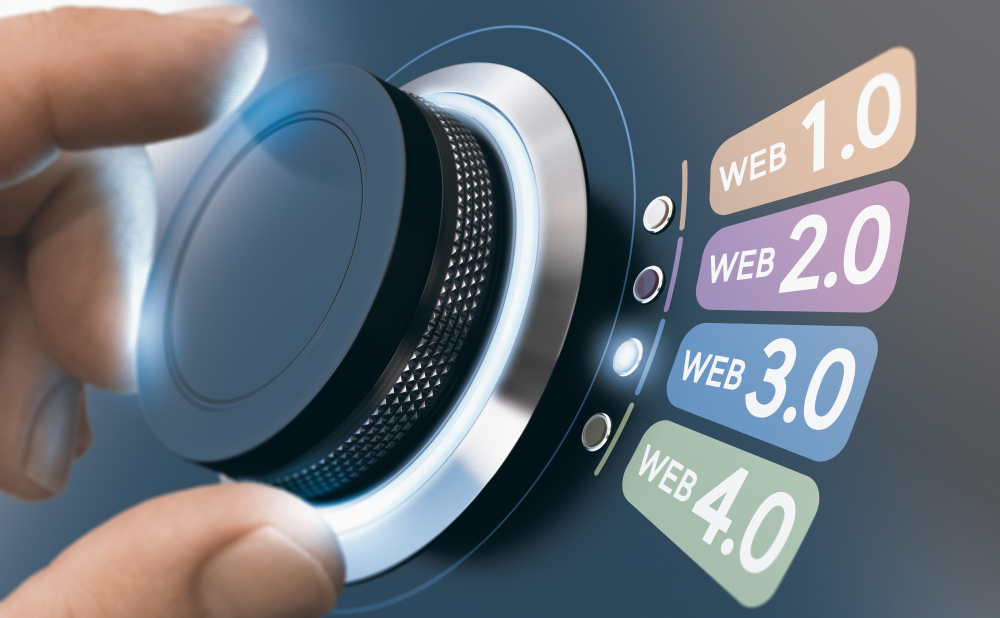 ABR: How does ConsenSys engage with the development of Web 3.0? For you, personally, what is your vision for Web 3.0?

DF: ConsenSys sees Ethereum and decentralized networks as part of the foundation for Web 3.0, so by building out that infrastructure, we see ourselves as a driver of Web 3.0 itself.

Furthermore, a big part of our role is in helping others embrace Web 3.0. As a technology company, we recognize that we must work collaboratively with enterprises to help their transitions to Web 3.0.

Our expertise covers as many touch-points as possible, from technical and business training through our ConsenSys Academy education offering to our developer tools, infrastructure, and enterprise products.

For me, when I envision what Web 3.0 will look like, I think about its ubiquity and the sheer number of devices that will be connected to each other and able to communicate information back and forth. That kind of connectivity can allow us to uncover efficiencies in the way we live and do business and, hopefully, reduce the amount of waste and strain we put on our environment.

ABR: Can you tell us about other upcoming ConsenSys projects for 2019-2020?

DF: ConsenSys really sees strong opportunity in the Decentralized Finance (DeFi) space and has been focusing heavily on that area, in addition to our core infrastructure and developer tools.

ConsenSys Codefi is our newest product suite announced just last month in September, designed specifically for enterprises in the financial services industry on their digital transformation journey. The modular offerings include payments, digital assets, data, and networks, so businesses can “mix and match” to best fit their requirements.

Expect to hear more developments in this space in the near future.