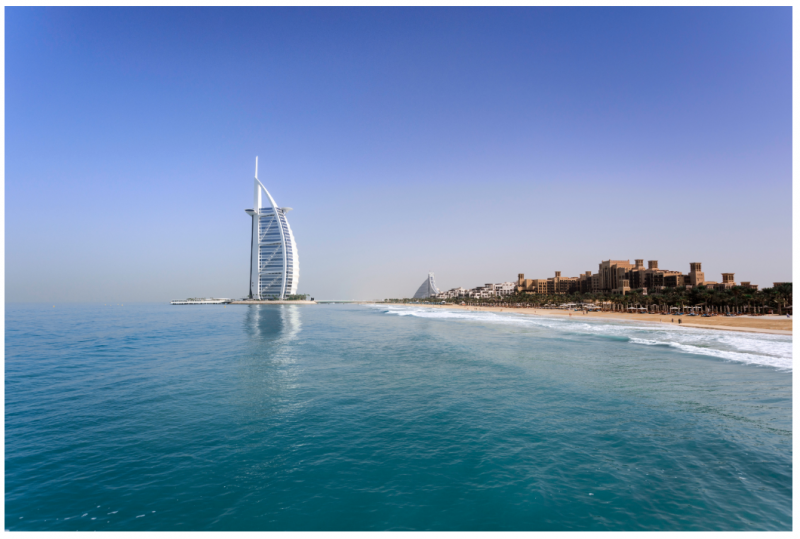 “Smart technology has firmly established itself as the engine driving the cities of the future, transforming human communities and activities — from the most mundane of tasks to the most complex,” Bishr said. 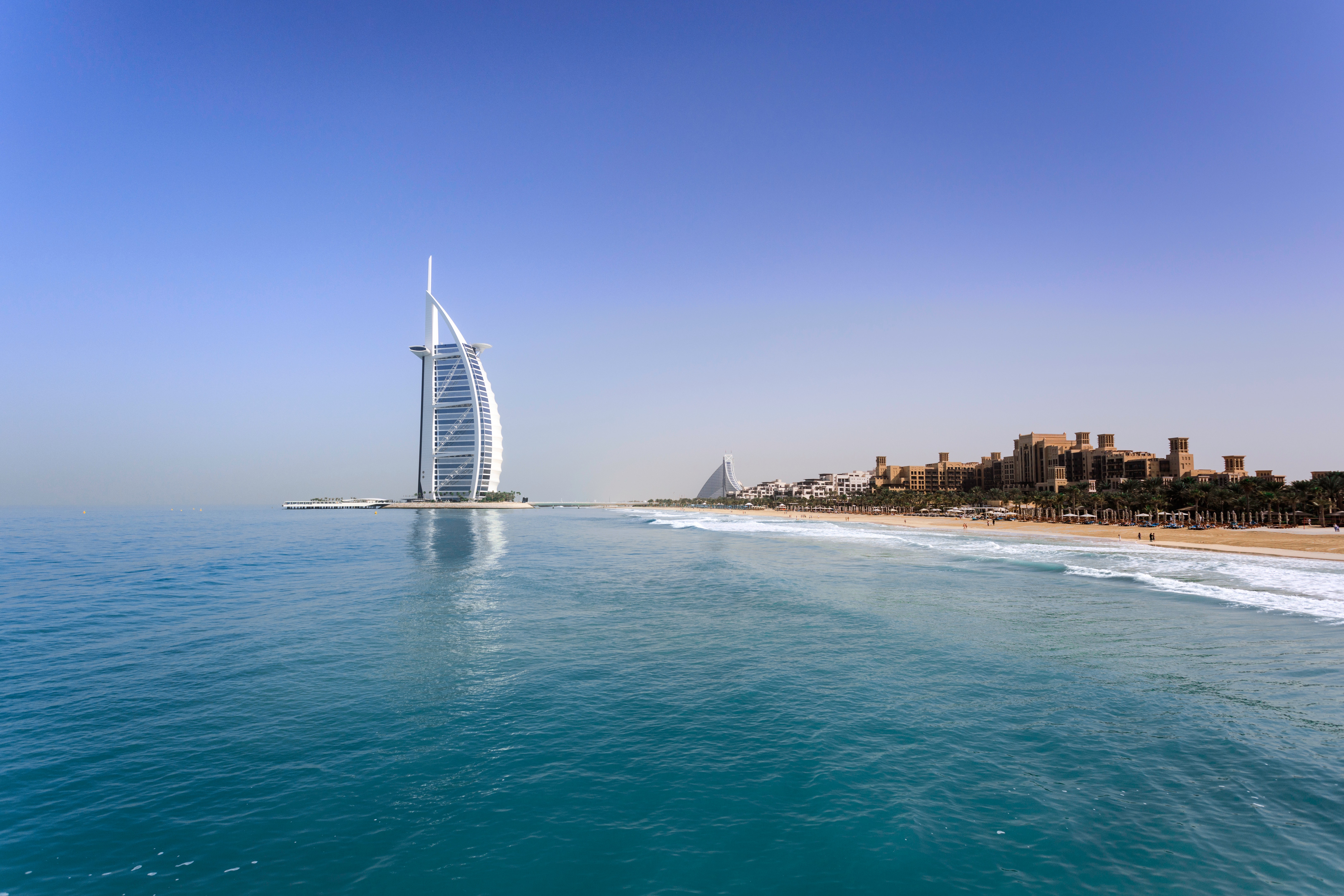 To ensure the city achieves its goal to be recognized as the world’s smartest and happiest city, it has introduced the Smart Transformation Agenda, which conveys the intentions of His Highness Sheikh Mohammed bin Rashid Al Maktoum, Vice-President and Prime Minister of the UAE and Ruler of Dubai.

Some of the goals according to the agenda include for Dubai to implement blockchain in 100% of the city’s operations by 2020 and for the Dubai Government to become entirely paper-free by 2021.

Smart Dubai is also using multiple solutions to closely monitor large amounts of data on the city and its population. For example, the City Flow platform is used to analyze the city’s dynamics, such as residents’ behavior when relocating. 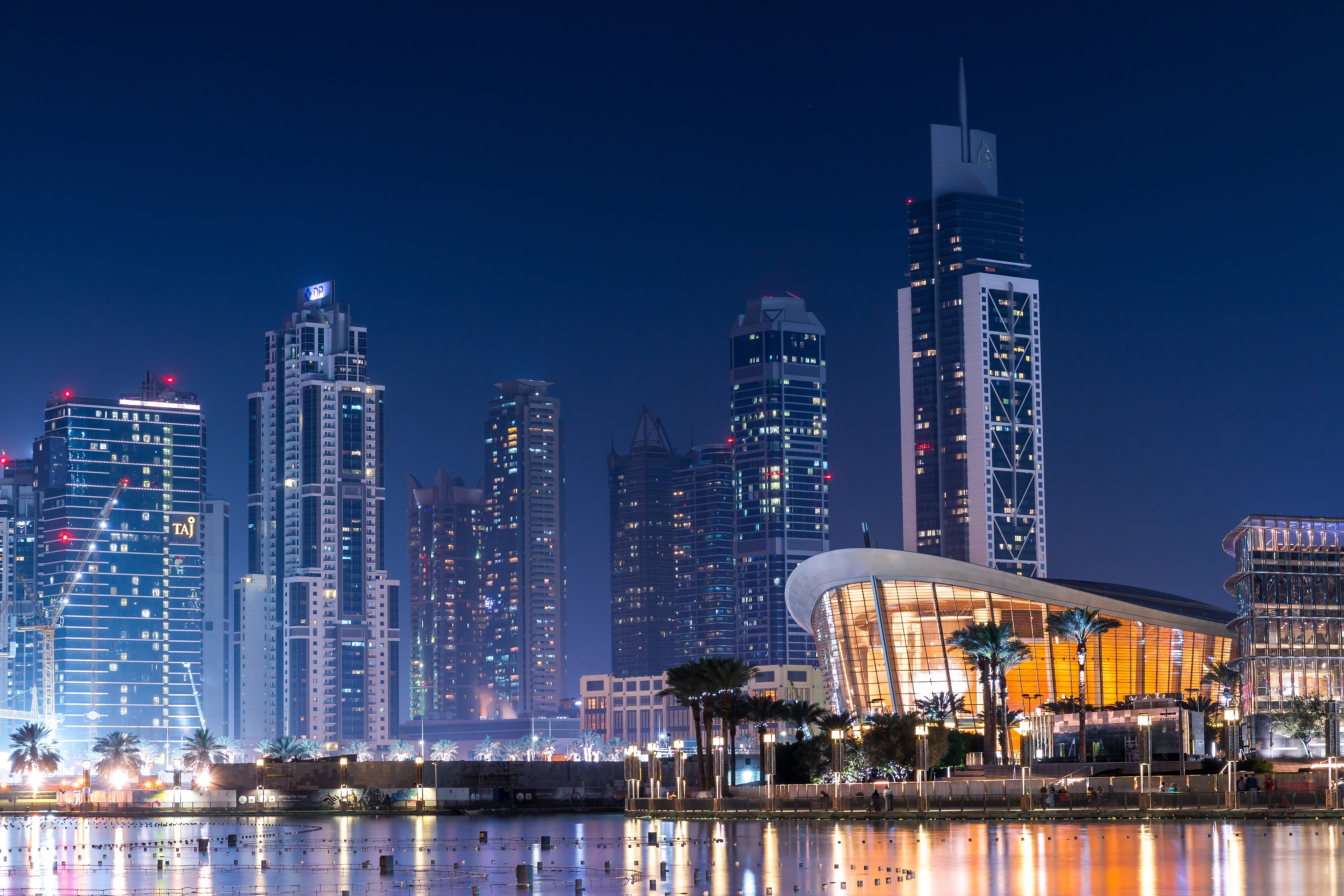 The Crowd Management tool, on the other hand, is able to forecast the emergence of crowds at specific places and notify relevant agencies to manage security appropriately.

Dubai Pulse is another platform that tracks data, ranging from the city’s traffic, transport, and economy to social welfare, healthcare, and education. So far, over 2,000 datasets from 35 participating entities have been analyzed, with 271 datasets already published on the Dubai Pulse platform.