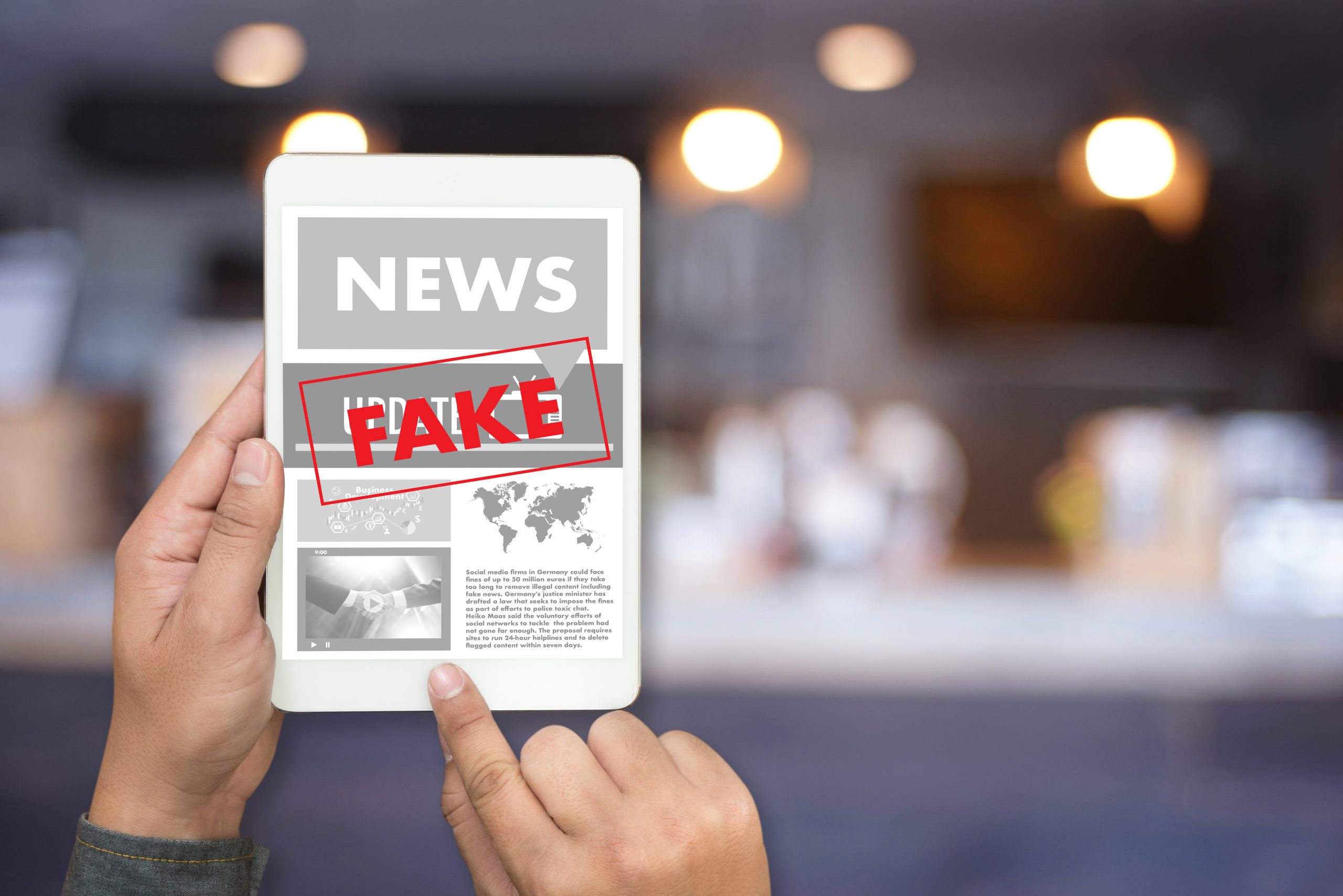 The United Nations Security Council was deliberating a few years ago, whether to act and send in troops to Syria to manage the crisis. They were handed photos of people suffering from the crisis, by the Americans and they refused to believe they were true.

A decision could not be made at that meeting. Such is the power of photos in crucial situations. They have the power to influence decisions of some of the most powerful organizations and bodies.

In recent times, the deep penetration of deep-fakes and propagandist misinformation has flooded the web space to an extent where the reader or the viewer doesn’t realize that he or she is consuming fake news.

Such is the power of deep-fake technology. So what do we do? How do we mitigate the risks and dramatically reduce the potential risk of a deep-fake photo falsely influencing the readers or viewers of a reputed publication/channel?

Given the nature of modern-day media syndication and the accelerated distribution of photos via social media, photos & videos make news in hours across the world. Blockchain with its inherent distributed ledger technology has the potential to verify and authenticate metadata of any media item through smart contracts.

There’s basically two ways that that the smart contract works in this context:

Such a model can enable trust among the users as it enables the user to be more informed about their social media feed. While blockchain is a viable technology for protecting news media originality and authenticating distribution, there are challenges that need to be tackled as well:

Well, we all know that misinformation is a growing problem and it spreads like wildfire. There are a lot of folks out there who deliberately mislead.

As journalists seek the truth and strive to present accurate information, many a times misplaces contexts can lead to confusion.

Hence, we need to make sure the internet is secure when information is shared, with an objective of building trust.

The business of journalism is under attack and Blockchain can help regain trust between the publisher and the reader as it provides a transparent and immutable technology to track a photo or video’s origin and how it has traveled from the source to the consumer.

There couldn’t be a better time to step up the focus on eliminating misinformation & fake news by leveraging Blockchain.