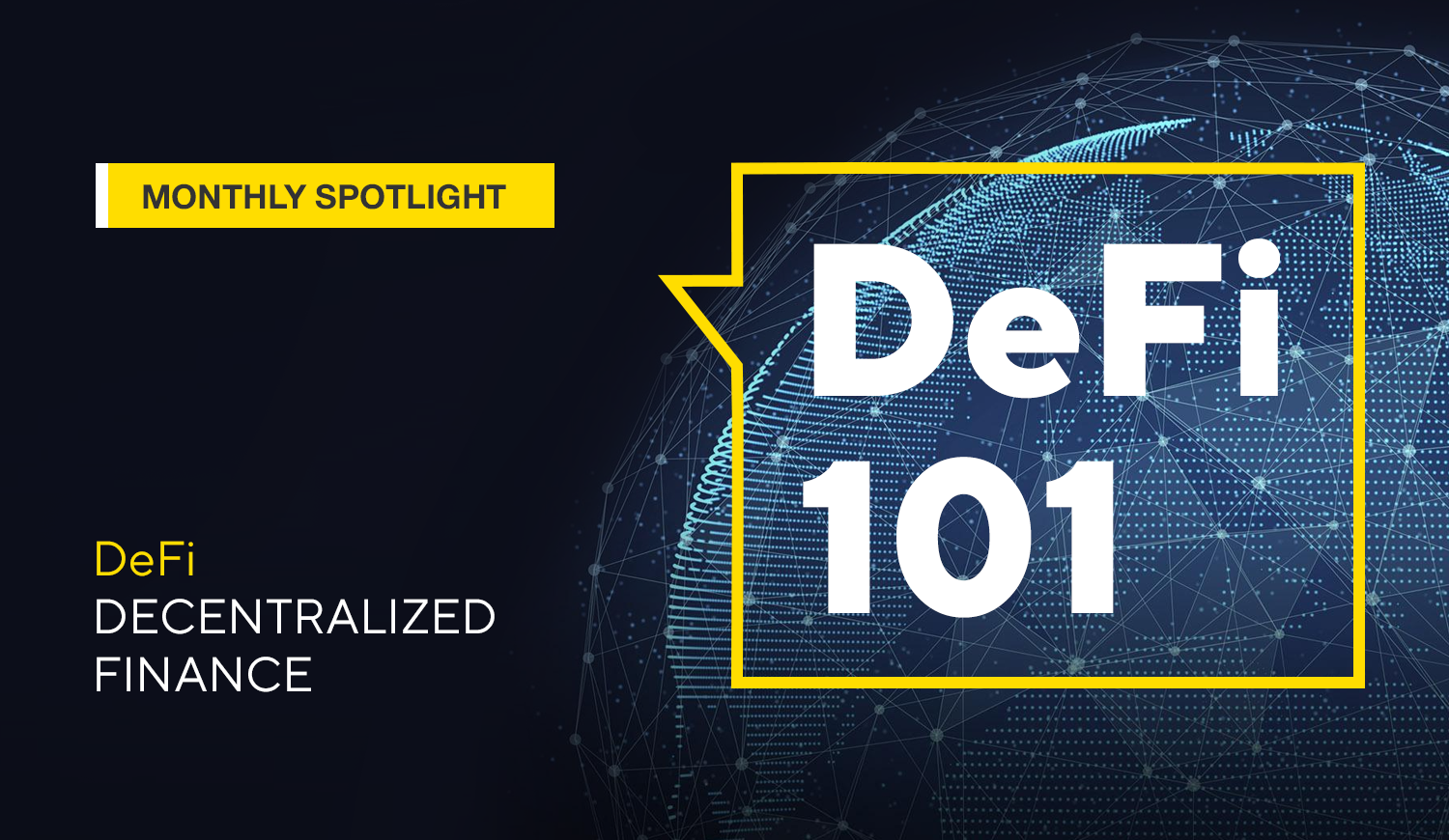 The genesis of the global financial system can be traced back to 2,000 B.C., when the ancient Assyrians, Indians, and Sumerians grain merchants gave out loans to farmers and traders who carried goods between cities. Fast forward to the 21st century, and this rudimentary trade system has morphed into a complex and intricate global network.

Nonetheless, the global financial system is plagued by a host of issues, ranging from sluggish and costly transactions to currency manipulation and the existential risks of ‘too big to fail’ institutions. While some are more critical than others, many of them exist due to the centralized nature of the global financial system or could otherwise be addressed through decentralization. Blockchain, with its latest offering of Decentralized Finance (DeFi), could change the game and empower billions of people. 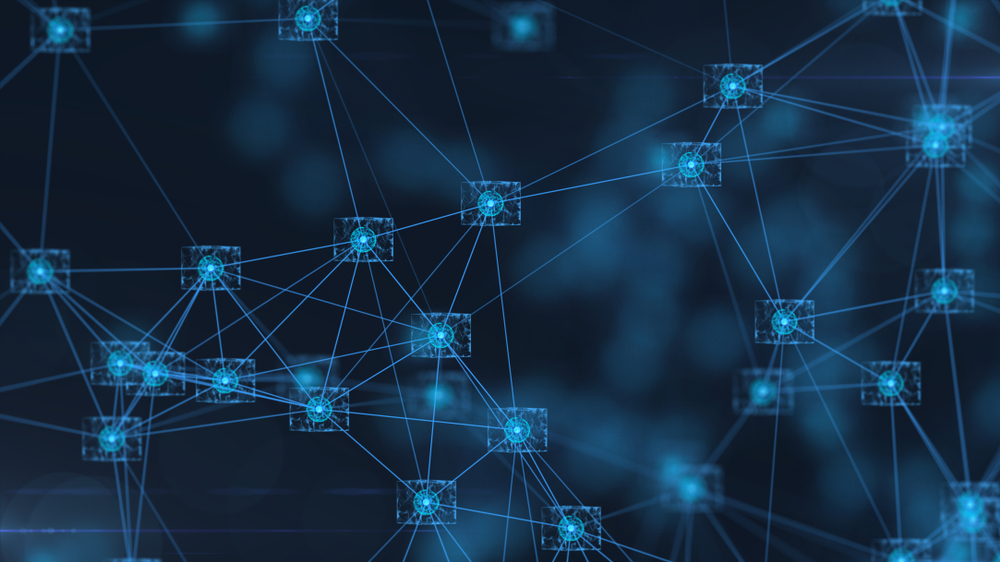 At this stage of development, the functions of the DeFi system consist mainly of monetary functions undertaken through the issuance of stablecoins, peer-to-peer (P2P) borrowing and lending, as well as decentralized exchanges (DEXs), tokenization platforms, and prediction markets. Although it was only established last year, the DeFi system has already locked in US$500 million worth of Bitcoins and Ethereum as of August this year.

Given the lightning-fast rate at which the DeFi system is growing, it may be worth exploring the possibilities offered by the DeFi system as a much-needed alternative to the global financial system.

The most critical issue arising from the centralized nature of the global financial system is perhaps the fact that 1.7 billion adults worldwide are unbanked. Even for those who are banked, there is the issue of financial literacy. According to an S&P study, only 1 out of every 3 people currently served by a traditional financial institution possesses an understanding of basic financial concepts.

In this regard, the DeFi system, with its intuitive plug-and-play financial DApps, dispenses with the need for financial literacy by allowing anyone who is connected to the internet through a smartphone to access its offerings, removing the barriers to entry that keep the unbanked from participating in the global financial system. In terms of cost and time savings, the absence of any intermediary under the DeFi framework enables faster processing of remittances and transaction fees slashed to as little as under 3%.

Rejecting Malicious Monetary Policy and ‘Too Big To Fail’

At the government level, the centralized nature of the global financial system renders it vulnerable to currency manipulation by rogue countries. Case in point: the Venezuelan economy recorded hyperinflation of 1,698,488% in 2018 due to its government’s continued devaluation of the national currency, the Bolivar. The ongoing Venezuelan economic crisis illustrates how DeFi could be used to protect the savings of ordinary citizens from the effects of their government’s malicious monetary policies. It is notable that Venezuelans are increasingly turning to cryptocurrencies such as Bitcoin to secure their wealth from the effects of hyperinflation, contributing to BTC’s all-time record trading in the country in February this year. 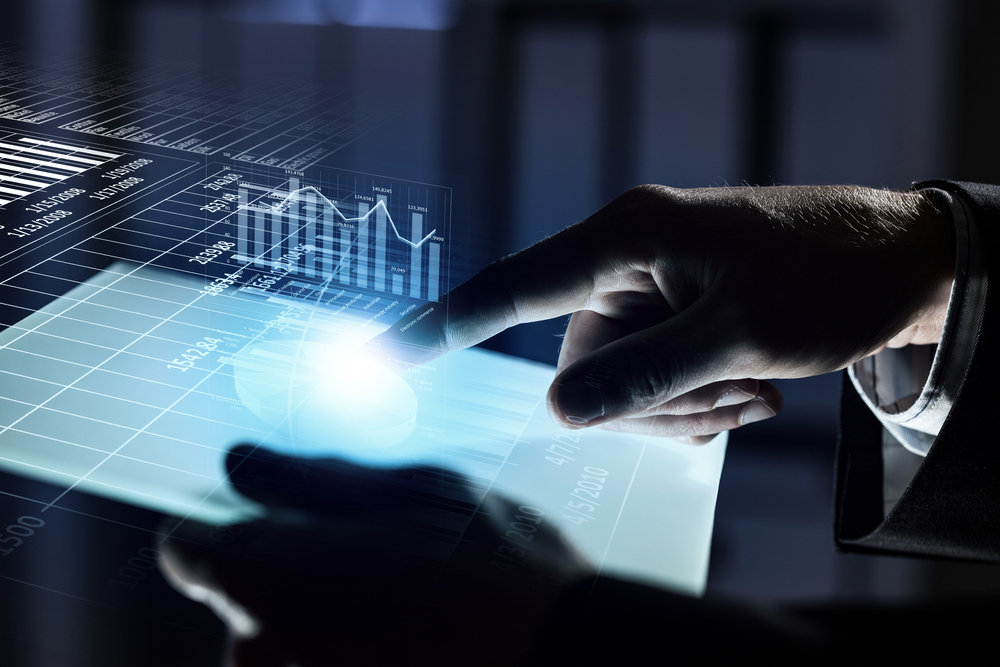 At an international level, the highly interconnected nature of the global financial system makes it inevitable that any catastrophe involving powerhouse economies will ripple out to other economies. This was observed in the 2008-09 global financial crisis, in which the United States’ subprime mortgage crisis in 2008 brought the world’s economy to its knees. Under the DeFi framework, the permissionless and trustless nature of the ecosystem will ensure a more balanced distribution of wealth and influence, averting the possibility of any particular entity from becoming ‘too big to fail’.