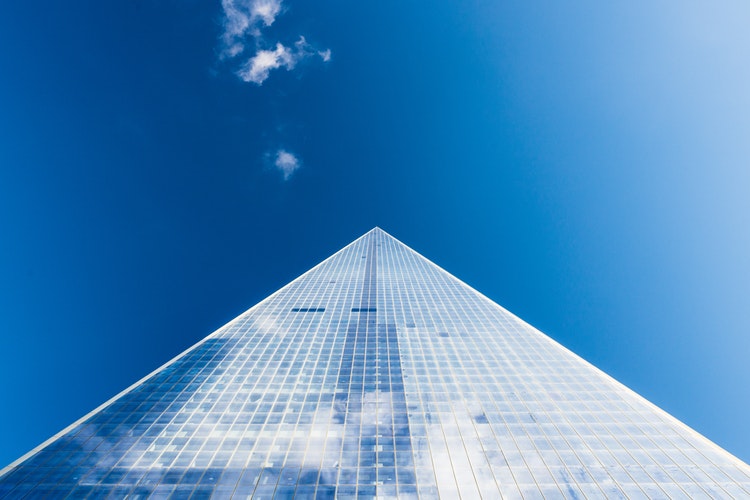 A recently published report from the World Economic Forum (WEF) revealed that central banks are keen to explore how blockchain technology can be used in their operations, while central bank digital currencies (CBDCs) are attracting more interest, reported by Coindesk.

Ashley Lannquist, project lead in blockchain and distributed ledger technology at the WEF, said more than 40 different central banks are carrying out research or trialling blockchain technology. However, she admitted that issues of monetary policy and data privacy continue to be sources of concern for central banks.

One bank eager to put blockchain to use is the National Bank of Cambodia, which has announced plans to use blockchain technology in its national payments system by the end of 2019. The Bank of France, meanwhile, is at the forefront of blockchain implementation, as it has been one of the first banks in the world to use Ethereum (ETH) with smart contracts since 2017.

The WEF, recognized for its annual conference in Davos, Switzerland, has been working to educate the financial sector about uses of blockchain technology.

According to Lannquist, the international body has been helping central banks by connecting them with experts in the technical blockchain community, including via webinars and in-person meetings. She added that CBDCs – which are undergoing research – may also facilitate central banks in issuing currencies.