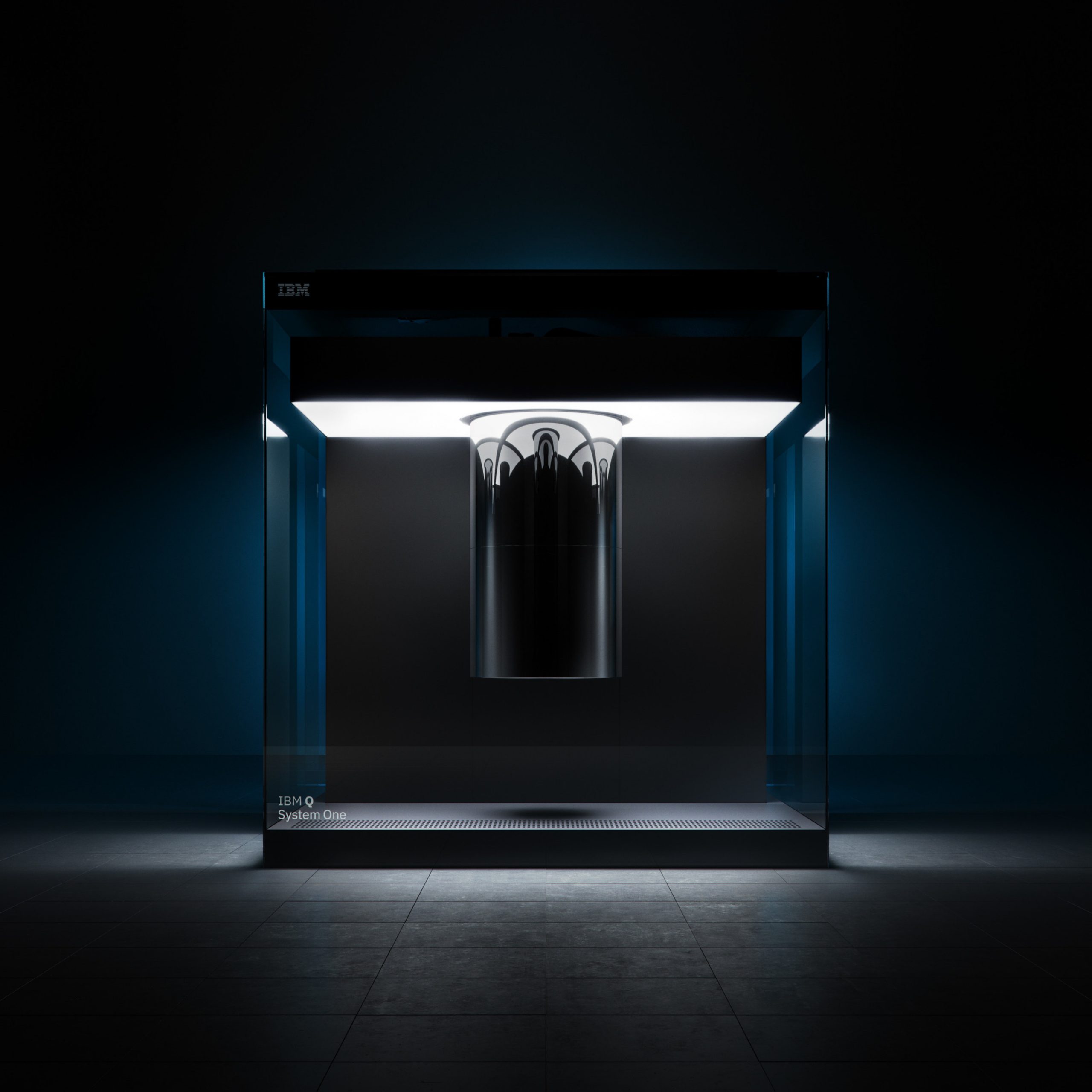 For humans living in the twenty-first century, technology has become very much a necessity which is intertwined with almost every aspect of our daily life particularly when it comes to digital communication.

In 2019, an astronomical 293.6 billion emails and 23 billion text messages were sent on a daily basis.

From the perspective of data security, these emails and text messages may contain private personal and commercially sensitive information thereby rendering them to be a treasure trove of sorts for digital thieves.

In the first half of 2019 alone, 4.1 billion records were unduly exposed due to data breaches whereby 71% of these breaches were motivated by financial gains whereas 25% were undertaken for espionage purposes.

The relentless rise in data breaches can be gleaned from the fact that such breaches have risen by a worrying 67% since 2014. For the victims of data breaches, it can cause a hole in their wallets as up to 2019 the average cost of a data breach amounted to a ghastly US$3.92 million. A sure-fire way to protect oneself against data breaches is by encrypting one’s data. In essence, encryption refers to the process of converting data from a readable format into an encoded format i.e. into a ciphertext.

Unless and until the ciphertext has been decrypted using the correct encryption key, the data will remain unscrambled and unreadable thereby rendering it to be worthless to those without the key.

Nonetheless, irrespective of the choice of encryption methods, the coming to the fore of quantum computers may be throwing a spanner into the works of existing  data security mechanisms. 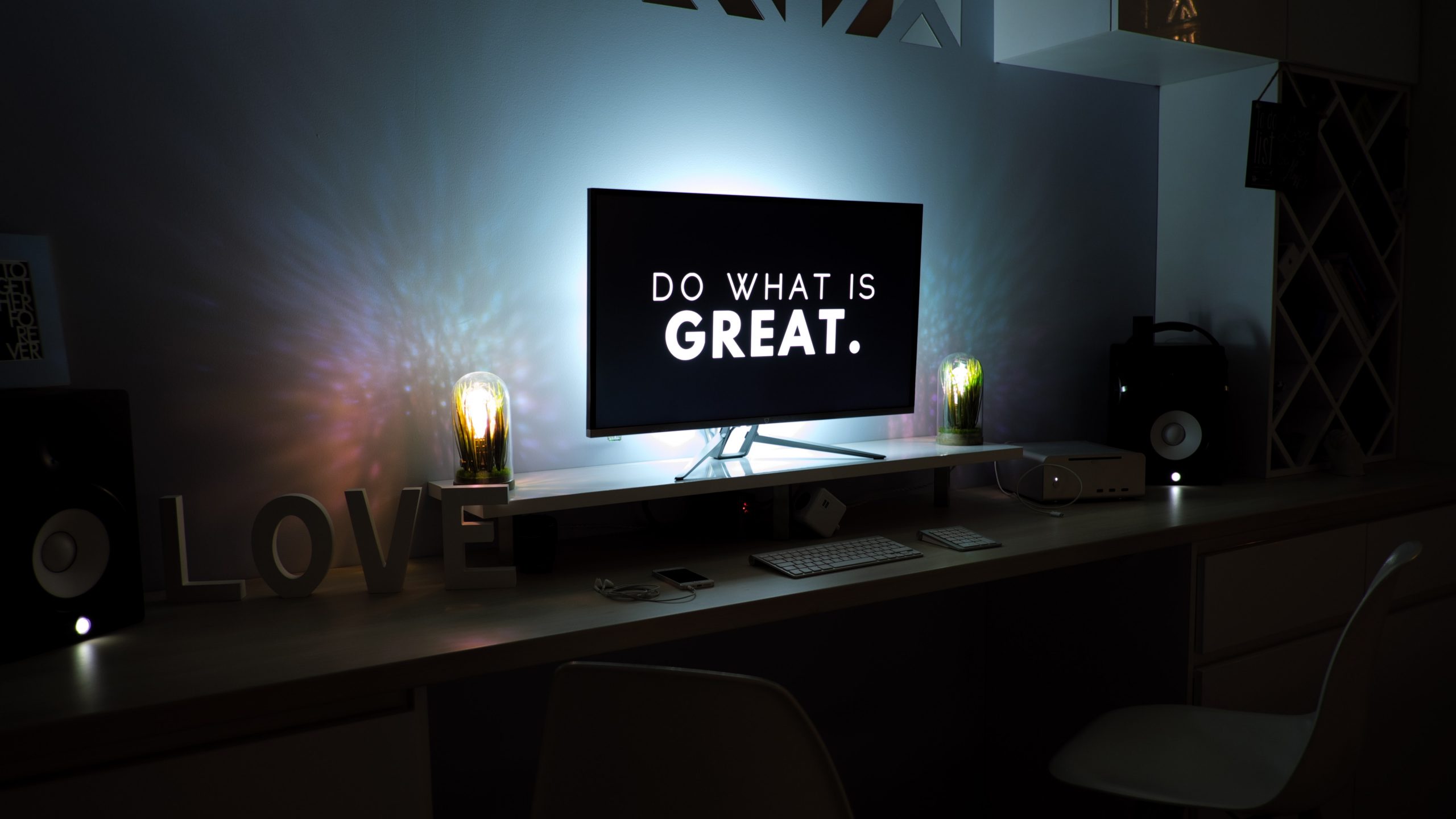 In December 2018, the United States (US)’ National Academies of Sciences, Engineering, and Medicine (NASEM) published a report in which it highlighted the need for the data security industry to make preparations in anticipation of the day when developments in quantum computing would render existing cryptographic encryption methods to be palpably insufficient in the event of a cyber attack.

Although the report noted that quantum computers would require far more processing power than they currently have in order to pose any substantial threat to existing cryptographic encryption methods, the NASEM sounded a clarion call for industry stakeholders to start preparing for the quantum computing threat.

In the report, NASEM warned that any complacency in this regard would be a big mistake as developments in the field of quantum computing are coming in thick and fast.

A notable example is the announcement by Google in October 2019 that its 53-bit quantum computer Sycamore managed to solve a math problem in 200 seconds whereby the problem would have taken classical computers 10,000 years to solve.

The critical feature in the operating mechanism of quantum computers which enabled them to outperform their classical counterparts in such a remarkable manner is that unlike classical computers which operate in an entirely binary manner i.e. through the processing of bits that can be either 1s or 0s, quantum computers leverage the superimposition phenomenon through the processing of qubits which can represent numerous possible states of 1 and 0 at the same time.

The threat posed by quantum computing to existing encryption methods is so potent that even the US’ National Security Agency (NSA) has taken note of the matter whereby it has recommended the use of lattice-based cryptography as a post-quantum encryption method.

Nonetheless, the NSA notes that lattice-based cryptography is still very much a work-in-progress whereby its future use would depend on security, financial, interoperability and other considerations. 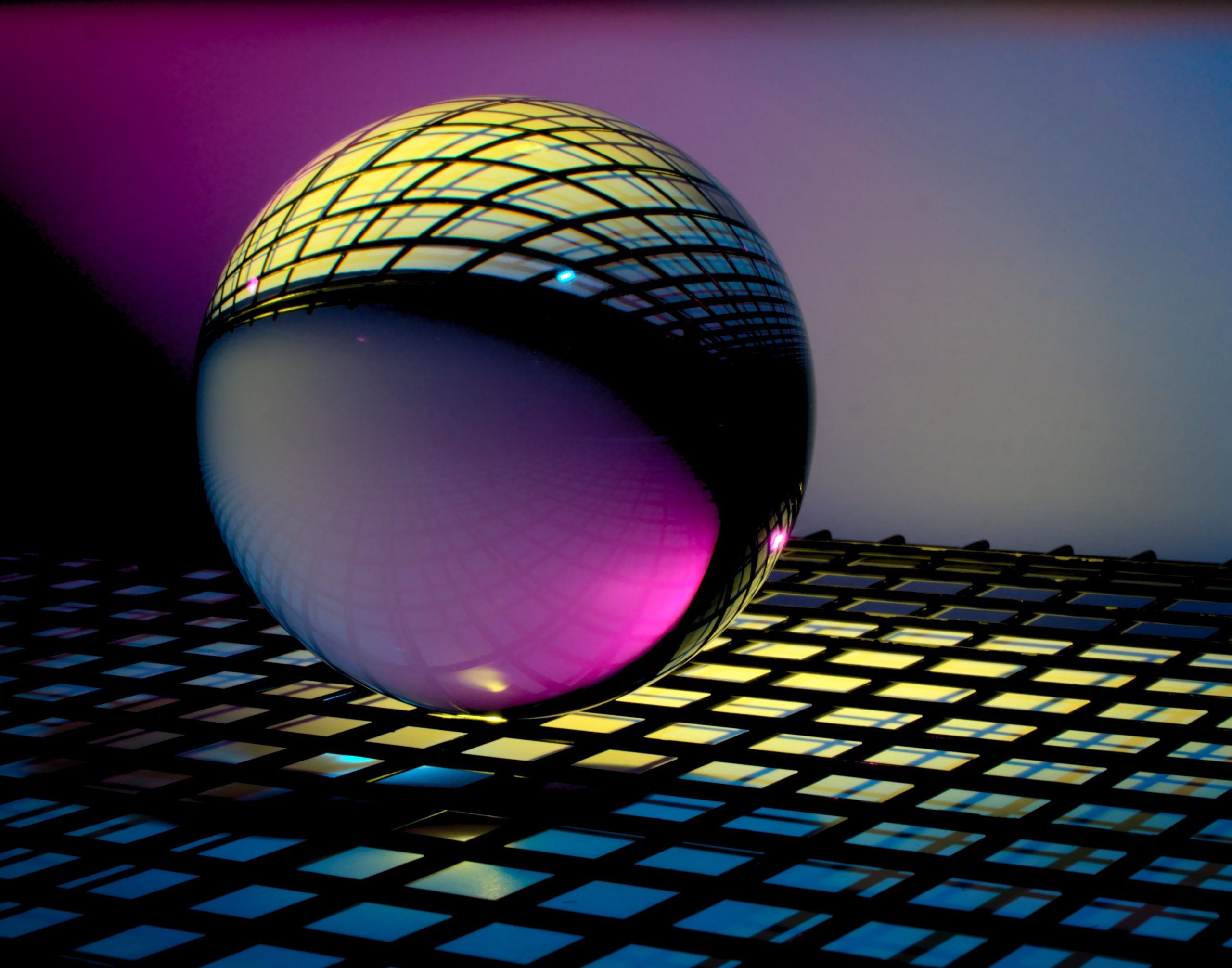 The Time is Now

With the impending rise of futuristic technological concepts such as big data and Internet of Things (IoT) in the digital domain, the colossal amount of data transferred by humanity is likely to skyrocket to even greater heights moving forwards.

Consequently, the data security industry would certainly do well to waste no time in sizing up the quantum computing threat for as the old saying goes, “it is better to be safe than sorry”.