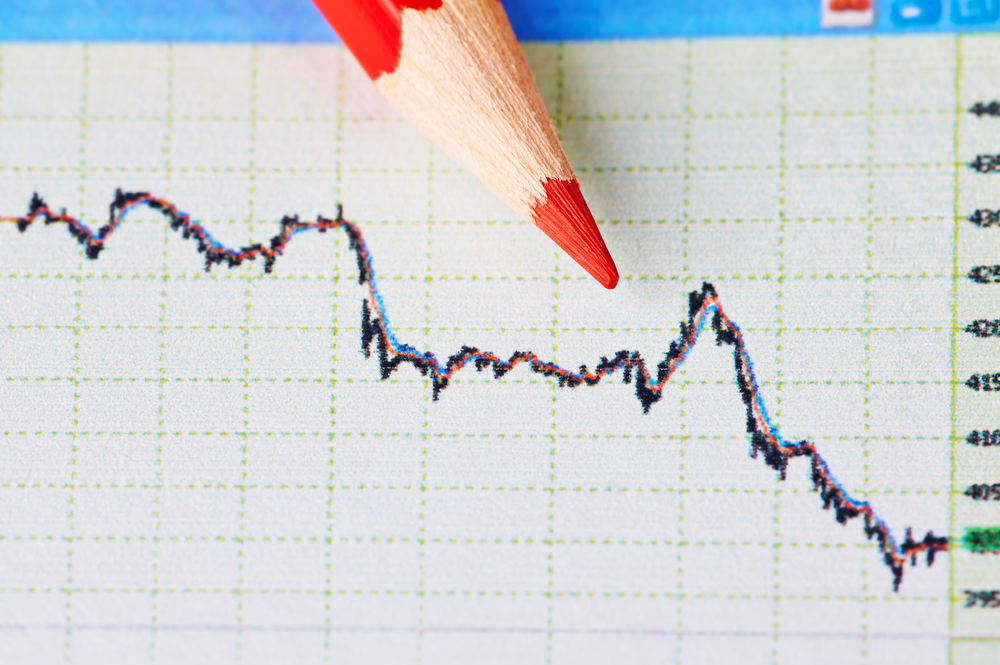 Throughout 2019, cryptocurrency and blockchain saw steady growth with multiple projects having completed tests and now being ready for commercial use. This growth is projected to continue into 2020 as indicated by the increasing interest of several financial entities and central banks to develop their own digital currencies. Digital currency can provide more efficiency and security for interbank settlements and other transactions. This potential has prompted central banks in many countries develop their own currencies secured by blockchain to allow any person tied to any central bank to instantaneously transfer value between any other person with any other central bank.

Sweden’s central bank Sveriges Riksbank has opted to release its own e-Krona while the People’s Bank of China has announced plans to launch the world’s first digital sovereign currency or e-yuan, making China the first major economy to do so.

The Bank of Internal Settlements also found that 70% of the world’s major monetary authorities are studying their own digital versions of money. 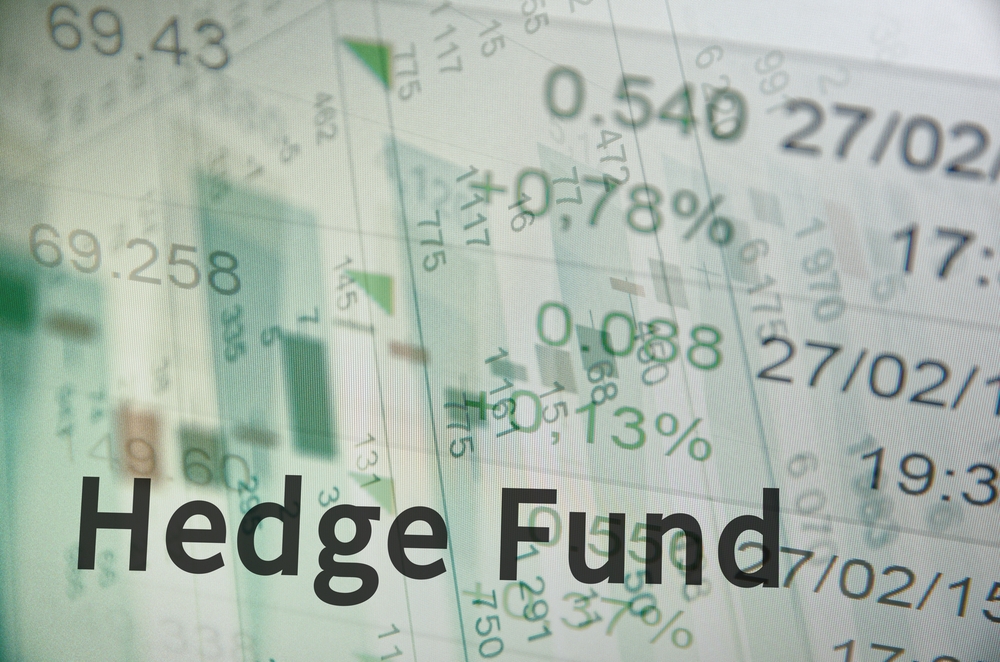 Negative interests and quantitative easing are precisely why cryptocurrency proponents point to digital currencies, Beincrypto.com reported. Earlier this year, a German bank implemented negative interest rates which cost the account holder money to store funds with the bank. Quantitative easing, or large-scale asset purchases, is a monetary policy that injects liquidity directly into the economy.

These are major factors that investors and financial experts are worried about as they could undermine the stability of the global economy. The cryptocurrency market is a solution seen as a hedge against quantitative easing and negative interest rates.