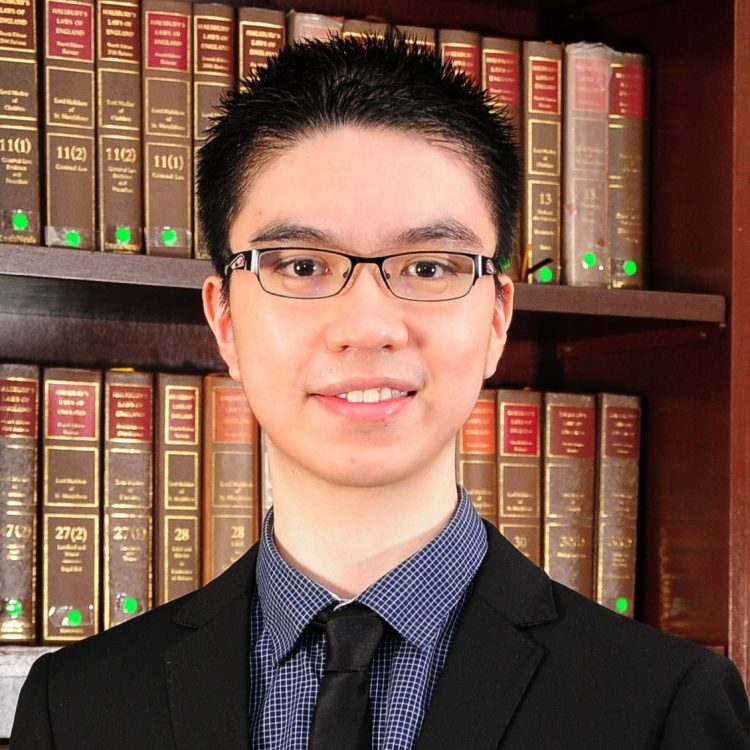 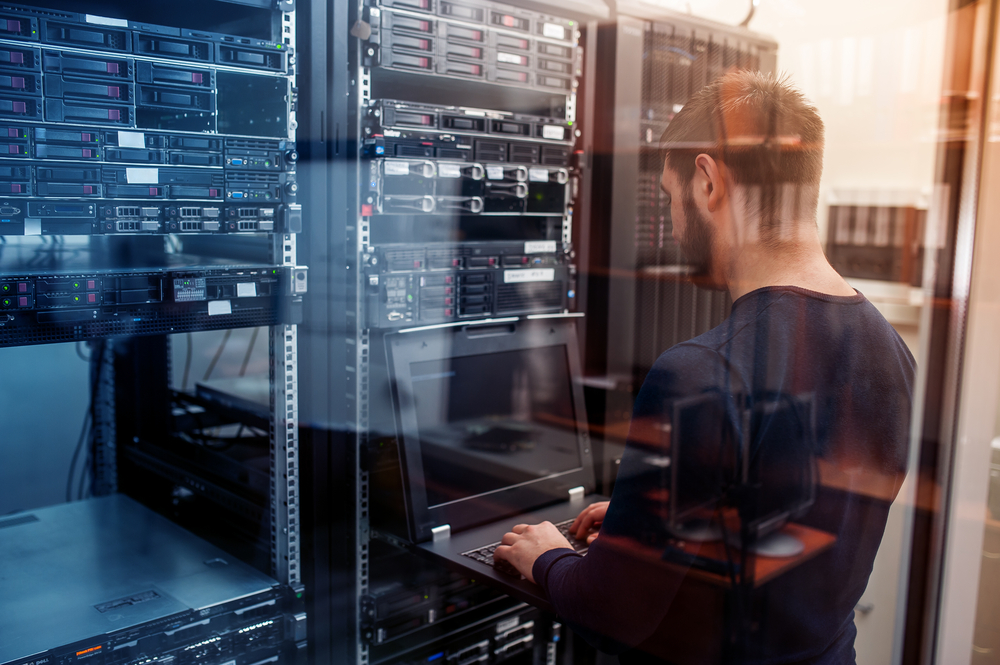 From time immemorial since the birth of mankind’s civilization, humans have been extracting precious natural resources such as gold and coal from Mother Nature.

In the twenty-first century however, a new kind of mining has emerged in the form of crypto mining whereby miners would solve computational problems to verify transactions which are then added to blocks of transactions on a blockchain network.

Given the fact the legendary cryptocurrency Bitcoin is by far the most valuable cryptocurrency in the market, the most popular form of crypto mining is that of Bitcoin mining whereby miners are rewarded with Bitcoin tokens in return for their endeavors.

A Primer on Crypto Mining 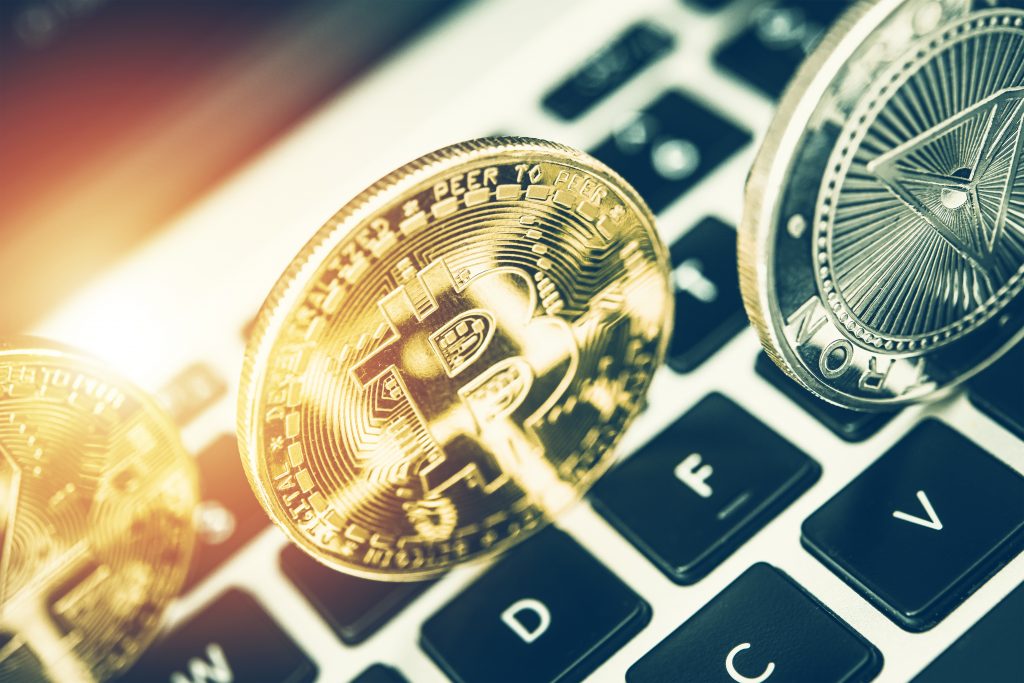 Prior to 2013, Bitcoin mining activities were generally undertaken using personal computers and miners were able to compete on a more or less level playing field.

However in 2013, a paradigmatic shift of sorts occurred in the Bitcoin mining domain with the introduction of the use of the application specific integrated circuit chips (ASIC) which are 100 billion times more powerful than personal computers thereby effectively kicking out casual miners out of the game.

Given the fact that electricity consumption forms a major part of the operating costs of Bitcoin miners, the monsoon season from June to October has always been a period of bumper harvest for Chinese Bitcoin miners due to the deluge of rain which fills the Three Gorges Dam to the brim thereby paving the way to lower electricity rates. However 2020 is turning out to be a bit different no thanks to the Bitcoin halving mechanism.

Ups and Downs in the Crypto Mining Domain

In order to control the number of new Bitcoins which are introduced into market circulation, the network’s protocol has a built-in mechanism which halves the amount of Bitcoins awarded to miners for the successful verification of a transaction upon the completion of 210,000 blocks or roughly every four years.

Two months after the latest Bitcoin halving on 11 May 2020, the measure of Bitcoin mining difficulty jumped to a record high of 17.35 trillion due to the more intense competition among miners for a smaller pool of rewards.

To make matters worse, the anticipated rise in the market value of Bitcoin subsequent to the halving failed to materialize with the Bitcoin’s trading price having been stuck in the region of US$9,100 to US$9,500 since early July 2020.

Nonetheless it is not all doom and gloom for Chinese Bitcoin miners, as the government seems to be on the verge of making a policy shift with regard to the regulation of Bitcoin mining activities.

After having initially denounced Bitcoin as wasteful and included cryptocurrency mining in a list of 450 hazardous activities slated for elimination by 2020,  the Chinese government has in October 2019 made an abrupt U-turn by removing cryptocurrency mining from the aforementioned list following President Xi Jinping’s public endorsement of blockchain.

China’s approval of crypto mining activities is very much in line with the green light afforded by other countries for such activities with the exception being draconian regimes such as Russia where a draft bill has been introduced in the legislature to prohibit these activities.

Crypto Mining: Past, Present and Future 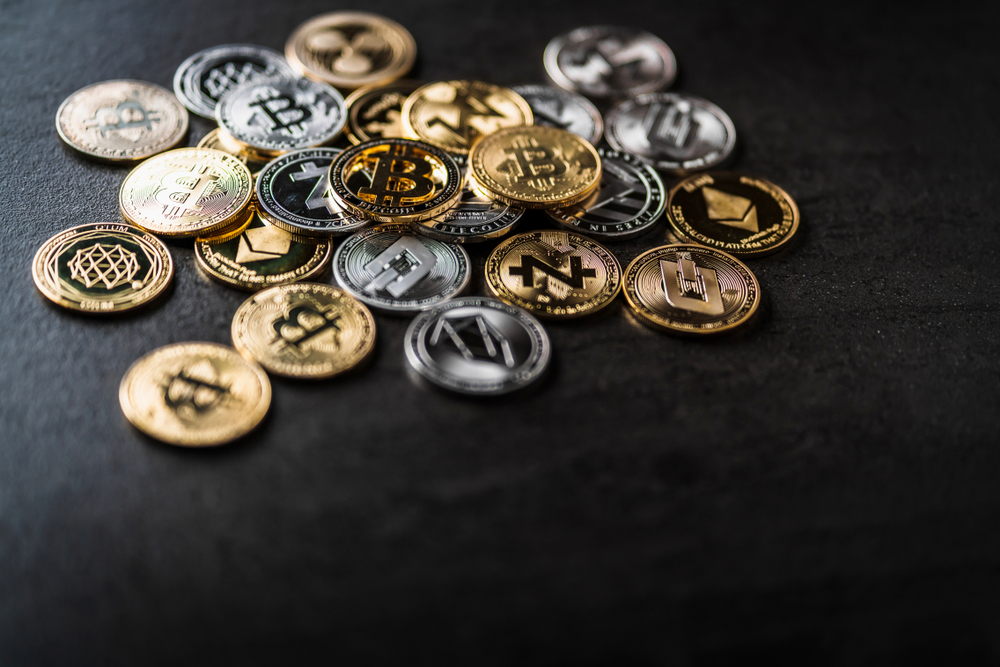 In a way, crypto mining is very much akin to a thread which pieces through the strands of time encompassing the past, present and future. On a conceptual level, it ties humanity to the notion of resource mining which dates back to 3200 BC.

At the same time, it epitomizes the digital technological revolution of our time by leveraging the decentralization features of cryptocurrency to open the door to wealth creation for the masses.

As for the rewards of crypto mining, they take the form of futuristic digital assets which stretch the existing conceptual definition of “money” to its limits. Nonetheless as the flash crash of Bitcoin which triggered a U$700 million liquidation on global exchange BitMEX shows, the long-standing and time-honored principle of ‘caveat emptor’ i.e. ‘let the buyer beware’ remains very much applicable when it comes to all things crypto.