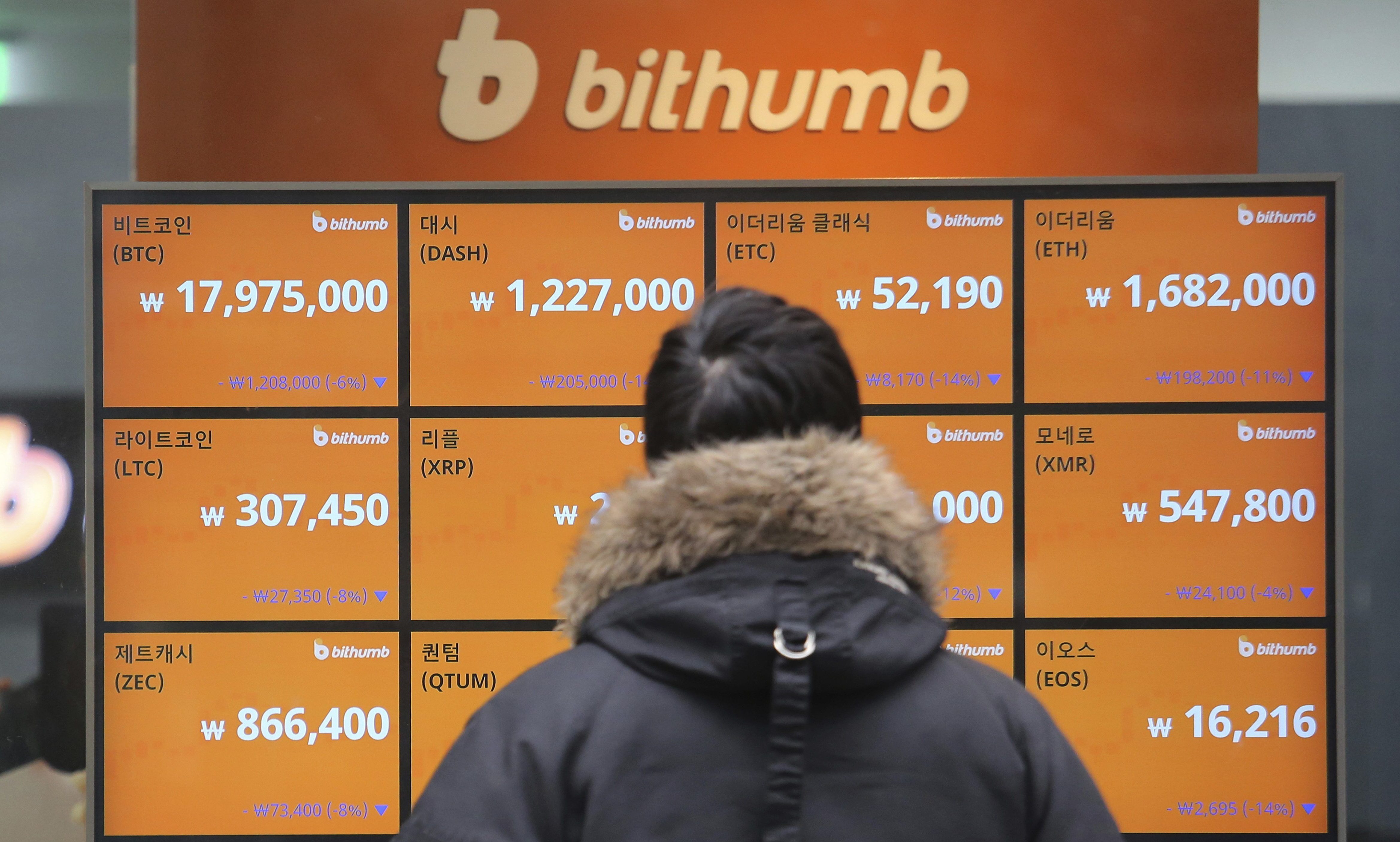 In November last year, a crypto investor named Ahn Park who made the investment through Bithumb, one of the largest crypto exchange in Korea, claimed that he was stolen his digital currency stored in his exchange wallet approximately $400,000. He brought a suit against BTC Korea – service operator of Bithumb, but the case was decided against the plaintiff. 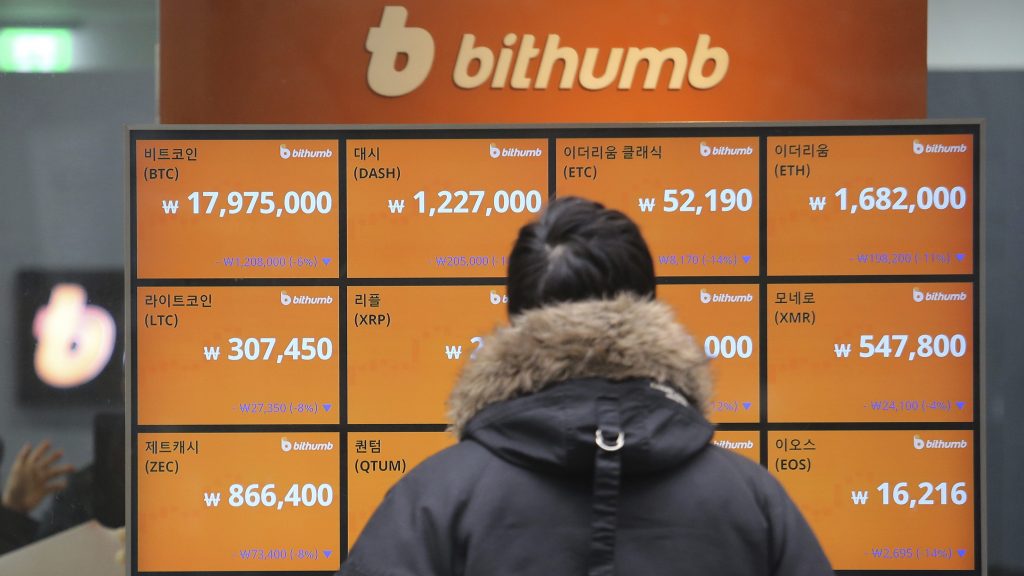 The court decided that the cryptocurrency is not regarded as digital asset specified in Electronic Finance Transaction Law, and those who invested on cryptocurrency cannot be protected according to the ordinary Financial Investor Protection Law. It states that it is almost impossible to buy goods and services with cryptocurrency, but digital money is mainly used as a speculative means.

According to a recent investigation conducted by the Korea Internet & Security Agency (KISA) on information security over 21 crypto exchanges, and it turned out that 14 companies did not meet the recommended security level. A motion legislating the ICO and cryptocurrency was proposed last September, but still pending in a court.

Even after a number of devastating hacking accidents, crypto regulation targeting crypto exchange and taxation of cryptocurrency is still lagging while the losses of individual investors keep increasing. A lawyer proceeding a lawsuit against crypto exchange for a group of investors mentioned that legal definition and characteristic of cryptocurrency has not reached an agreement in other countries, and the Korean government, in fact, is sitting on its hands.

In recent 2 years, South Korean exchanges lost over $1 billion due to the hacking attack. If the government hopes to develop blockchain technology and practical usage of cryptocurrency, it should take action on legislation of qualification and security standard of crypto exchange which has lied in a grey area for too long.

Flick Partners is a team of experts in the field of blockchain & cryptocurrency based in South Korea. We provide support on the conceptual design of cryptocurrency, white paper writing and establishing external communication strategies.