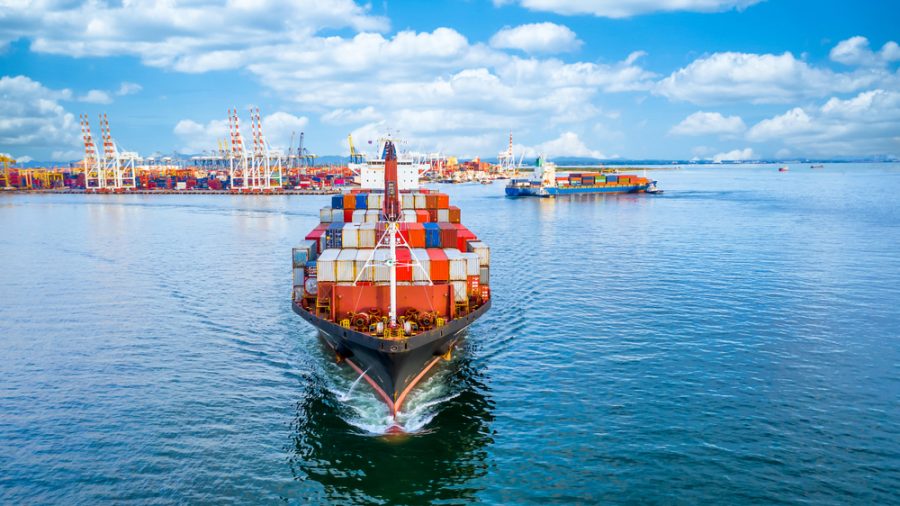 From science fiction to movies that involve so many documentaries on what could eventually happen in the future of supply chain with the crisis of Covid-19, we began to look at different approaches to overcome the disruption as a whole. To name a few, future technologies like Artificial Intelligent (AI), Blockchain, 3D Printing and more are beginning to feature prominently as we begin to realise the importance of transparency and traceability in all things that matter.

Initially, various research in the Supply and Demand (S&D) industry addresses the difficulty in responding to unprecedented events.  With decision-makers predicting the patterns of buyers and sellers, overloading of information and infrastructure creates high demand in capturing the aggregating data from various sources.

Predictions Are Not Finalised 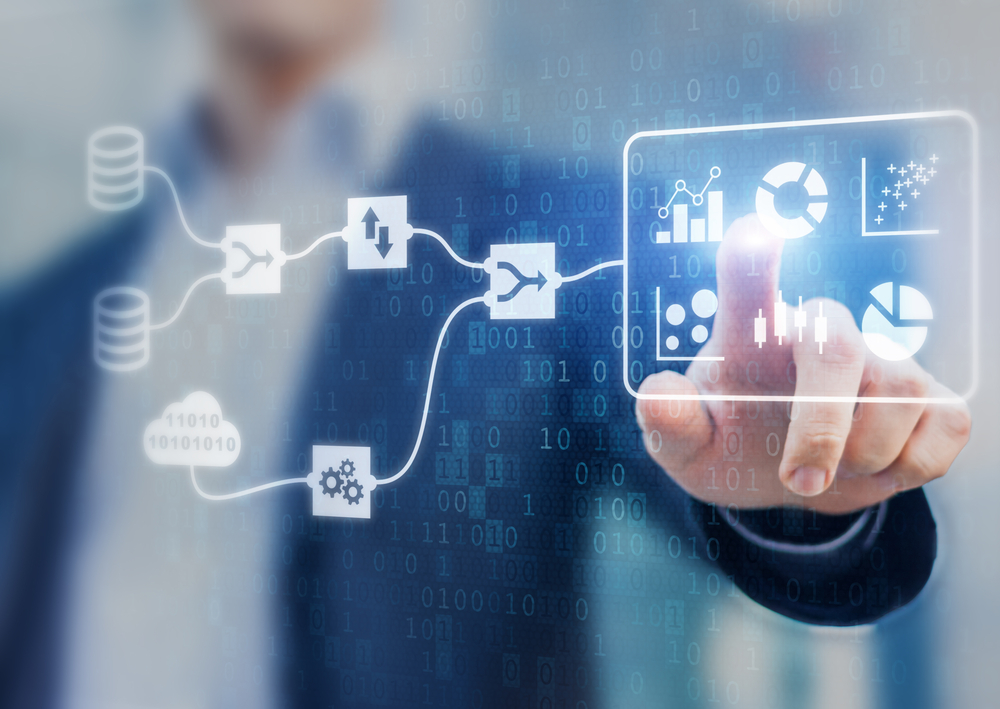 Sources of data can be obtained in multiple ways and connections, to begin with. The overall restructuring of information when Blockchain to AI that is being obtained does more to supply credible sources of data that will not be able to be undone or changed. Coming into the same lane, mass production of extensive tools to moulds are fully utilised in the S&D industry which becomes a lot more feasible to be switched into future technologies. With that alone, this creates a golden opportunity for an open-source ventilation system of certifications and safety testings. As Covid-19 became a huge sensational topic that is changing the world in various ways, we are witnessing a huge number of distributed records of transactions for fake products. Coming into terms with Blockchain assisting the industry by tracing to confirming sources of public announcements to information, the ordeal of that basis allows the smart technology to be a solar panel in the Supply Chain sectors.

Minimising price inflation is the biggest flex that Blockchain helps in the ecosystem. At the same time, it further ensures the right equipment gets to the right people. In the long run, Blockchain became a vital aspect when privately-owned organisations to industries create goods for the public services which will then be reimbursed from the expenses of taxpayers’. 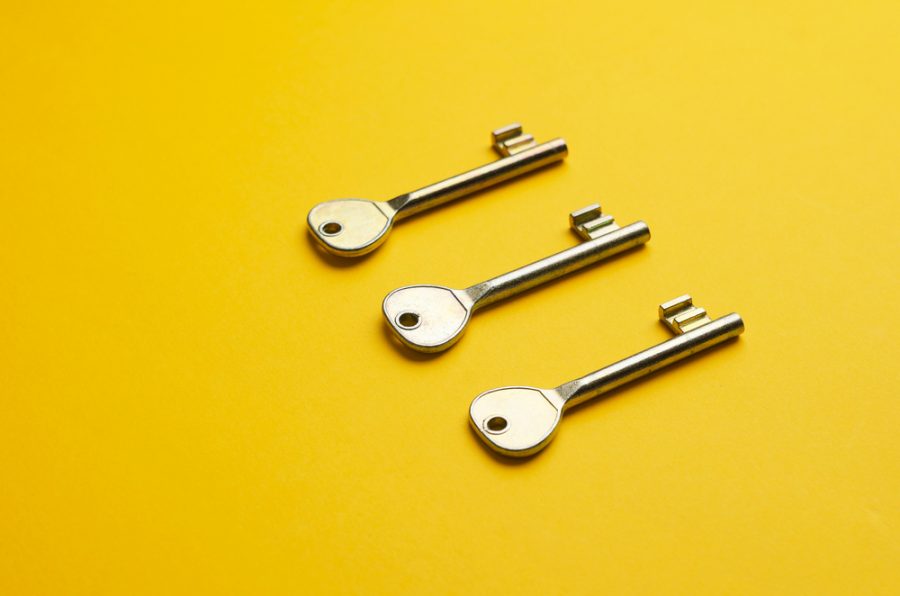 When a community is in a chaos of war in all sectors, the main three factors that would change the way they overcome it; is through preparation, responding to recovering.  Changing lives as an unprecedented scale of impact will look into how we react to new technological advancements such as AI or Blockchain in all industries.

It is indeed not a new norm just yet, but with the way things are working out during this digitalised world of the community, we shall witness partnerships to collaborations from various groups of individuals to corporate organisations. Simply, the efforts are only to share resources and provide solid solidarity between one another.