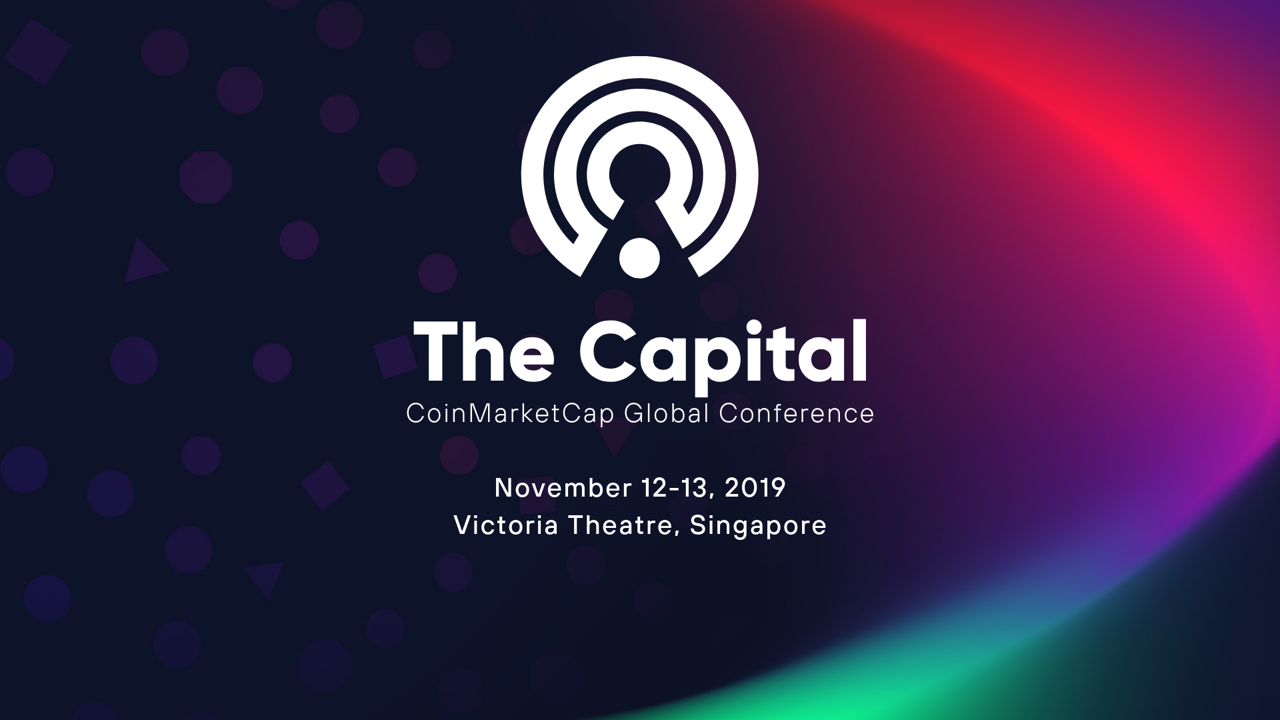 NEW YORK, SEPTEMBER 12, 2019 – CoinMarketCap, the world’s most popular site for cryptocurrency information, has announced its first look at speakers and supporting media headlining its first-ever large scale conference, named The Capital, taking place in Singapore on November 12-13 this year. For this first conference, the dual themes that they have earmarked are “adoption” and “liquidity”, two of the most relevant topics for the company.

To exemplify these themes, CoinMarketCap has invited a range of speakers who will expand the range of discussion into related industries, focusing on adoption. For example, Aliza Knox, MD of Cloudflare APAC, and Brett Gibson, Partner of Initialized Capital (founded by Alexis Ohanian of Reddit), will be sharing their unique perspectives on the crypto industry. 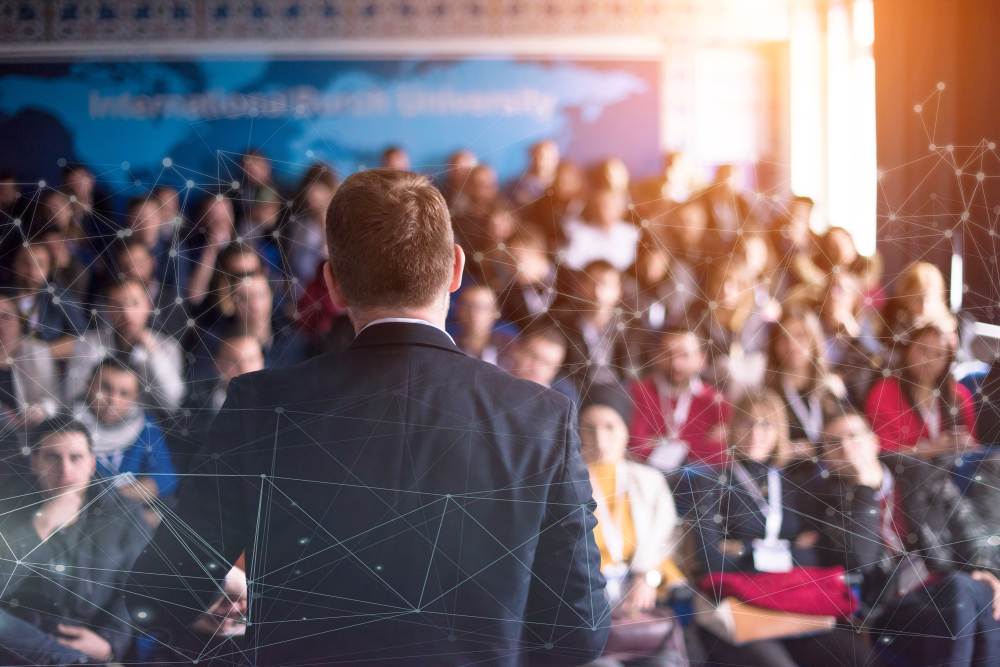 Some familiar and respected names within the industry will also be gracing the event as speakers, including Changpeng “CZ” Zhao, CEO of Binance, Samson Mow, Chief Strategy Officer of Blockstream, and Mance Harmon, Co-founder and CEO of Hedera Hashgraph, among others. (You can find the full list of speakers here.)

Previously, CoinMarketCap had revealed that its enigmatic founder, Brandon Chez, will take the stage for the first time, together with Sunny King, the equally anonymous and incognito creator of the Proof-of-Stake (PoS) consensus mechanism.

“We are floored by the support and enthusiasm that we have had from all parts of the crypto and blockchain ecosystem for an honest, accessible conference focused on adoption and liquidity,” said Spencer Yang, VP of Special Projects at CoinMarketCap, who is leading the event, “We made event tickets free for all, so that anyone who wants to learn will be able to do so with no barriers to their education.” 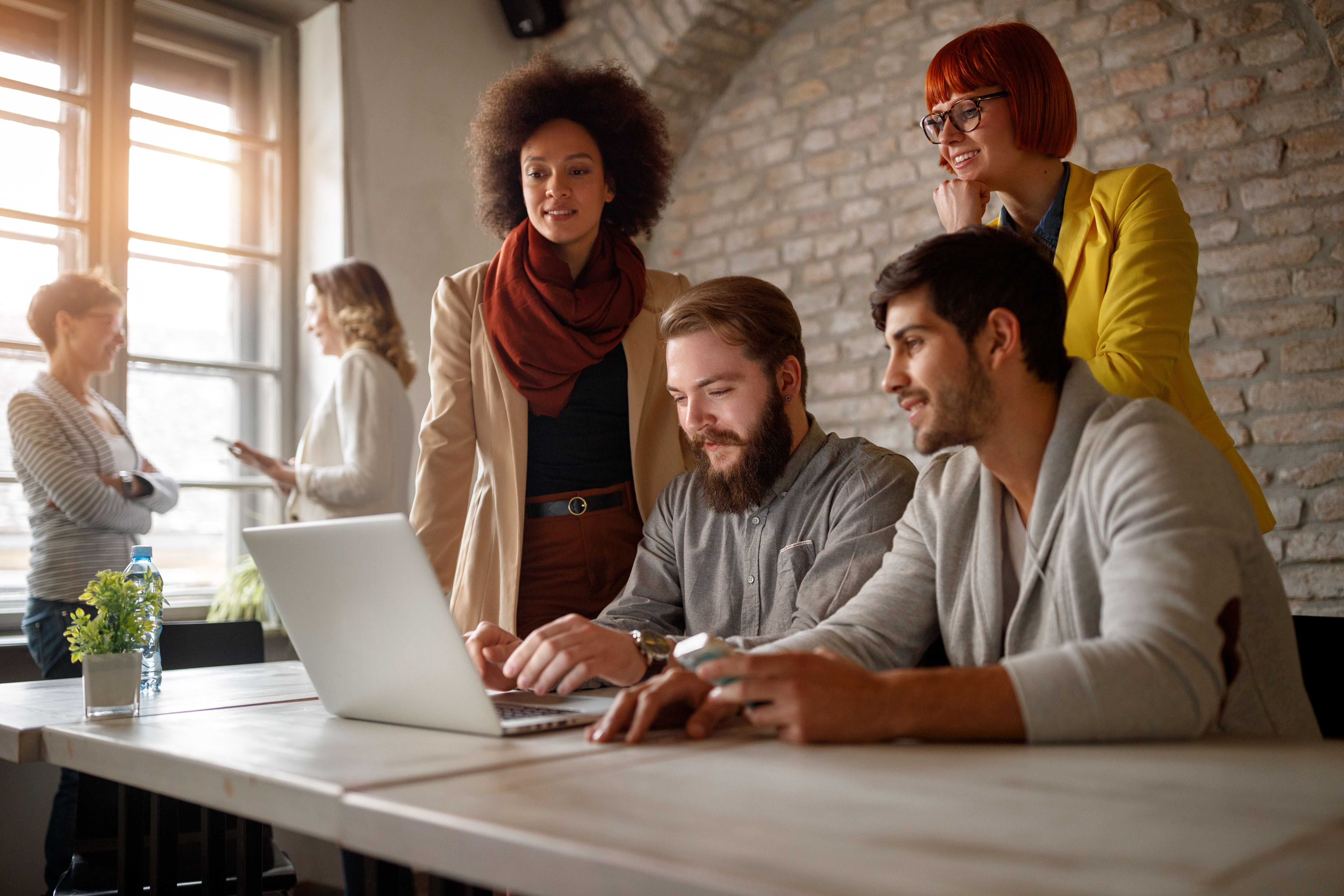 The Capital will also be streaming live on the site for interviews conducted on-site by DataDash, one of the most popular YouTube influencers in crypto, focusing on technical analysis; its stage will be hosted by IvanonTech, also an influencer, most famous for his daily updates and educational initiatives in the space.

Please find out more about the event in this initial blog post by CoinMarketCap.

CoinMarketCap Conference page can be found at: https://conference.coinmarketcap.com. Please sign up there for the latest updates!

Since 2013, CoinMarketCap has been the premier price-tracking website for cryptocurrencies. It is the most referenced and trusted source for comparing thousands of crypto entities in the rapidly growing cryptocurrency space by users, institutions, and media. CoinMarketCap firmly stands for accurate, timely and unbiased information, enabling each end user to draw their own informed conclusions from CoinMarketCap data.