Chinese State Media and TikTok Owner Working Together on Blockchain

According to a Bloomberg report, it remains unclear how blockchain will be used by the joint venture, but one possible use case could be for fighting deepfakes.

Blockchain May Be Used to Verify Digital Media Data The joint venture has a registered capital of approximately US$1.43 million, with ByteDance owning 49% of total shares. The rest is owned by Shanghai Dongfong Newspaper.

Currently the second-most downloaded app in Apple’s App Store in the United States, TikTok has 500 million active monthly users. The app uses AI to predict and deliver content that meets each user’s preferences.

The joint venture will likely use blockchain to verify digital media data in order to prevent deepfake videos generated by AI.

Earlier this year, tech giant IBM announced that it is working with The New York Times Company on the blockchain-based News Provenance Project to evaluate whether distributed ledger technology can be used to fight misinformation online.

China Continues to Lead in Blockchain 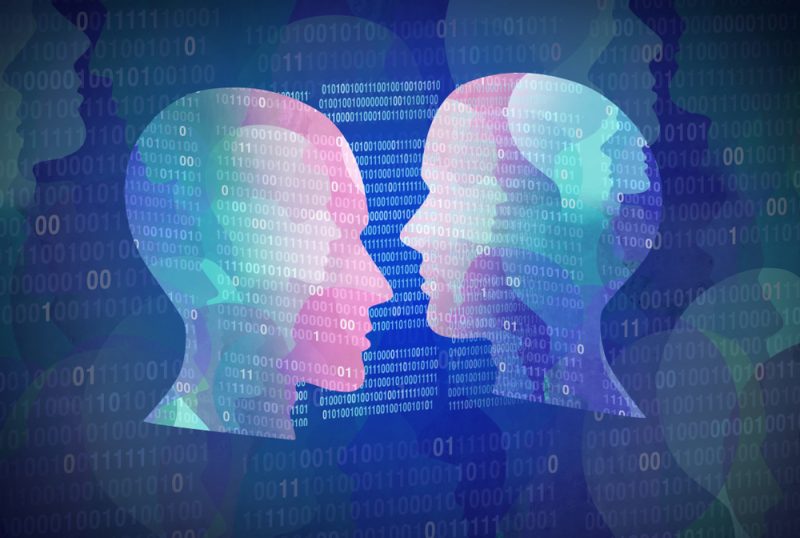 Blockchain is rapidly advancing in China, with wide adoption across industries. In the financial sector, the Bank of China recently issued US$2.8 billion in blockchain-based special financial bonds for small and micro-enterprises. The country is also expected to conduct the first real-world test of its central digital bank digital currency some time next year.

During a speech earlier this year, Chinese President Xi Jinping identified a number of practical blockchain use cases that should be promoted, such as in loans, health care, anti-counterfeiting, charity, and food security.