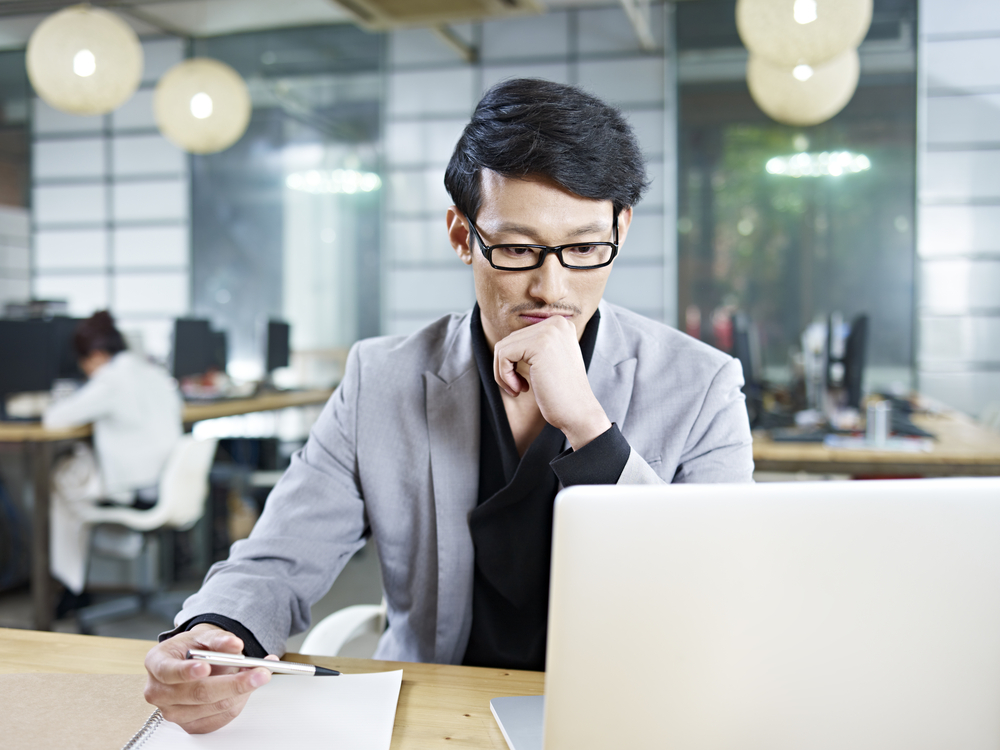 A senior officer at China’s State Administration of Foreign Exchange (SAFE) has confirmed that the nation will be accelerating blockchain and crypto research, while exploring how to issue regulations for the technology. 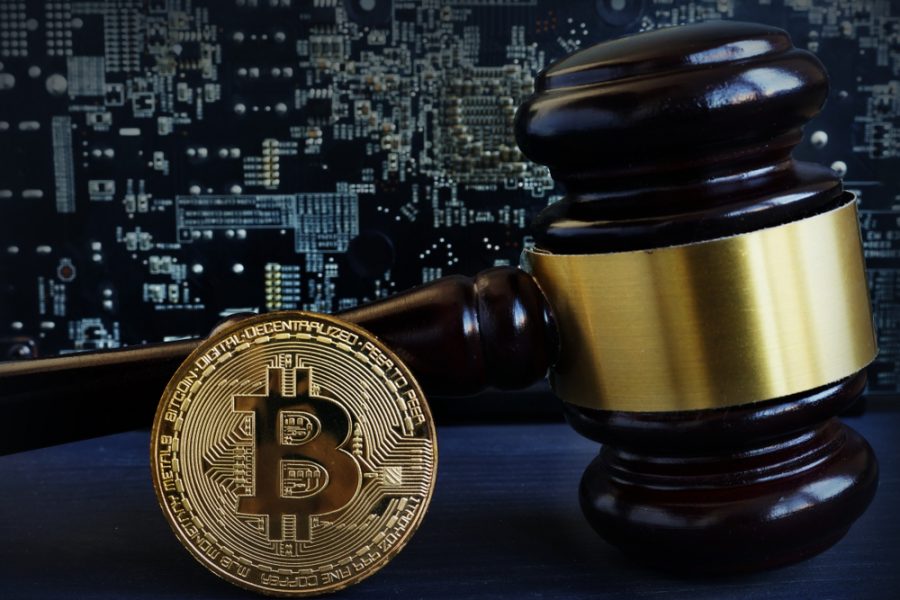 According to The Star Online, Deputy Head of SAFE Lu Lei revealed at a forum in Beijing on December 24th, 2019 that the agency will accelerate the integration of blockchain technology while studying how to regulate cryptocurrency.

“We will gradually expand the scope of the pilot and the application scenarios of blockchain technology in cross-border financing and macro prudential management,” said Lu.

“At the same time, [the government] will push forward a prospective study on foreign exchange reforms to deal with cryptocurrency and explore the construction of the foreign exchange regulation and technology system under the new situation.”

The deputy head of SAFE also disclosed that the agency’s cross-border financing blockchain platform is currently the only platform recognized by a central state agency at the Cyberspace Administration of China (CAC). China has been researching how to utilize artificial intelligence and blockchain to facilitate financial operations, with an emphasis on risk management.

Meanwhile, over the past few months, Chinese authorities have shown greater awareness of blockchain after leader Xi Jinping stated that China should accelerate the development of blockchain technology.

Since the president’s statement, investors in China have expressed more interest in firms that are involved in the development of blockchain technology, as well as businesses relating to digital assets.