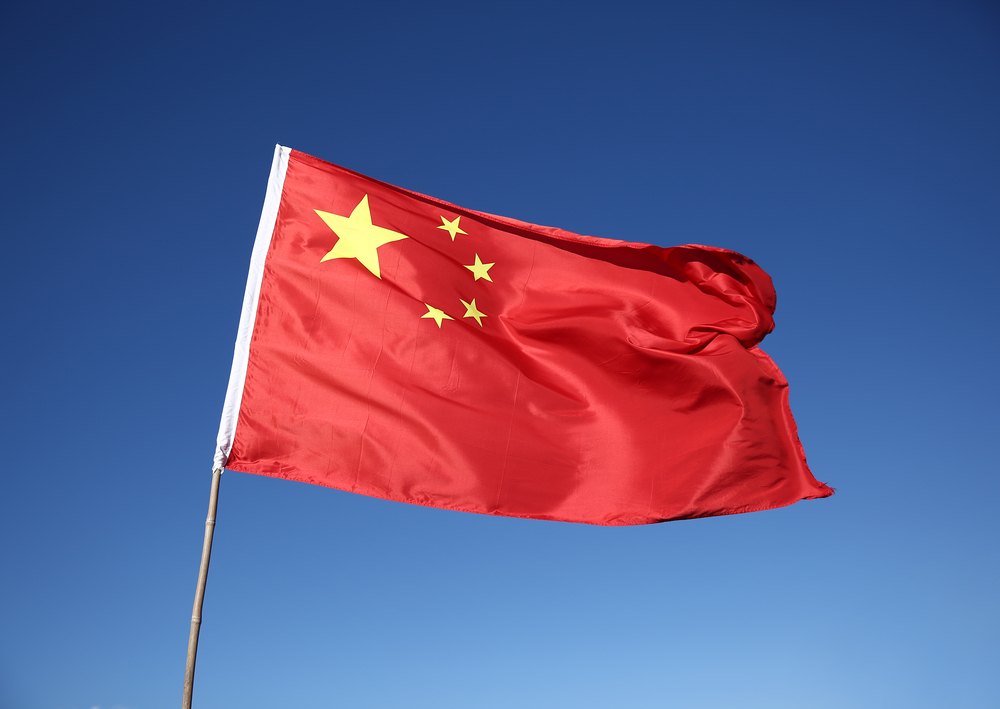 China’s Blockchain-based Service Network (BSN) will be launching on the 25th of April 2020. According to reports, the BSN will use FISCO BCOS as the open-source protocol to build a national network for blockchain as a service. It seems one of the main aims of the infrastructure is to offer a low-cost way for SMEs to get on to the blockchain bandwagon. Apparently, the State Information Center (SIC), state-owned firms China UnionPay, China Mobile and three other organizations have signed the ‘Alliance Chain Framework Adaptation Agreement‘, to set up the BSN Development Alliance. The cryptocurrency exchange Huobi will also assist the BSN alliance with blockchain training and research.

The main thrust of this network is to support digital economies and smart cities. The SIC is a government think tank for policy making and economics, while China Mobile is a state-owned telecoms firm which has the world’s largest network by subscribers. While state-controlled UnionPay is the country’s card issuer, larger than Visa and Mastercard, and has multiple blockchain activities. The BSN has Red Date Technology, Smart Government and China Mobile’s Design Institute (CMDI) subsidiary. Red Date is apparently a smaller company that focuses on software, digital wallets and settlements. This company will be providing node capabilities and a block-chain web portal for the BSN. The network hopes to make utility payments, food and drug traceability, government administration and cross-border trade simpler in the future via these block-chain related technologies. 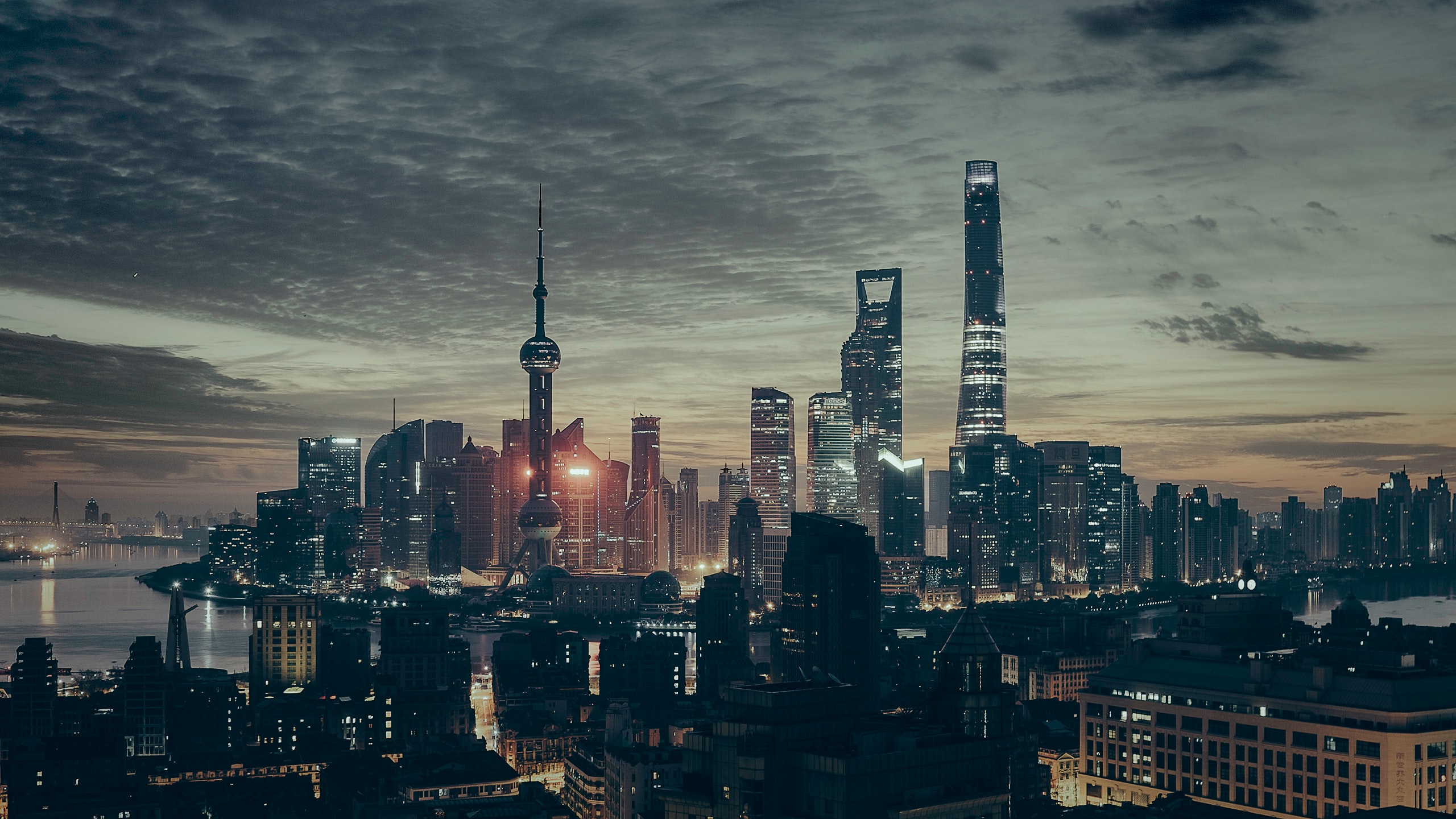 The Future Is Bright

The deputy head of SIC, Zhang Xueying, says the gradual adaptation of 5G, Internet Of Things, Artificial Intelligence and other technologies will provide high quality and customized services for the development of smart cities and the digital economy. Just to recap, FISCO is the Financial Blockchain Shenzhen Consortium, with members such as WeBank, Tencent, Huawei and ZTE. The platform, BCOS, is coin-less and open-sourced. Essentially, the system was based on Ethereum code but has since evolved into separate permission-ed chains that can run independently and interoperate. It seems the protocol supports Zero-Knowledge Proofs, allowing users to reveal information without sharing private data.

According to reports, the BSN will start off in Hangzhou, after the local government signed a strategic cooperation agreement with the BSN Development Alliance. Mainly, the deal will focus on governance and smart city initiatives. Pilot programs on unified digital identity, faster authentication for individuals using government services and much more are all in the pipeline. The IEEE Spectrum states that the supporters of the BSN ecosystem say that it will reduce the costs of doing blockchain-based business by 80 percent, and by the end of 2020, they hope to have nodes in 200 Chinese cities. They hope it would become a global standard. According to the World Intellectual Property Organization, China leads the world in blockchain-related patents. For example, JD.com, one of China’s largest online stores, uses blockchain-related technologies to verify its supply chain to customers and business partners who may be concerned about the retailer selling knock-off versions of luxury brands. Other countries are getting in on the act too. In 2016, Australia spearheaded an effort to create global blockchain standards through the International Organization for Standardization. The European Union has also been moving towards a blockchain platform for years. Of course, the tech powerhouses like IBM, Facebook, and other tech companies have already launched their own versions too.