China is set to launch its new digital currency to be run by the People’s Bank of China (PBOC) and associated with the country’s existing e-payment systems.

Speculated for launch on “Singles Day,” November 11, the currency will be tightly regulated, according to experts. The currency is also expected to allow the government and the central bank to monitor people’s transactions.

Analysts at Beijing-based research firm Trivium China have said, “(It) would give the PBOC greater insight into transactions throughout the country.”

Far From the Ideals Of Cryptocurrency 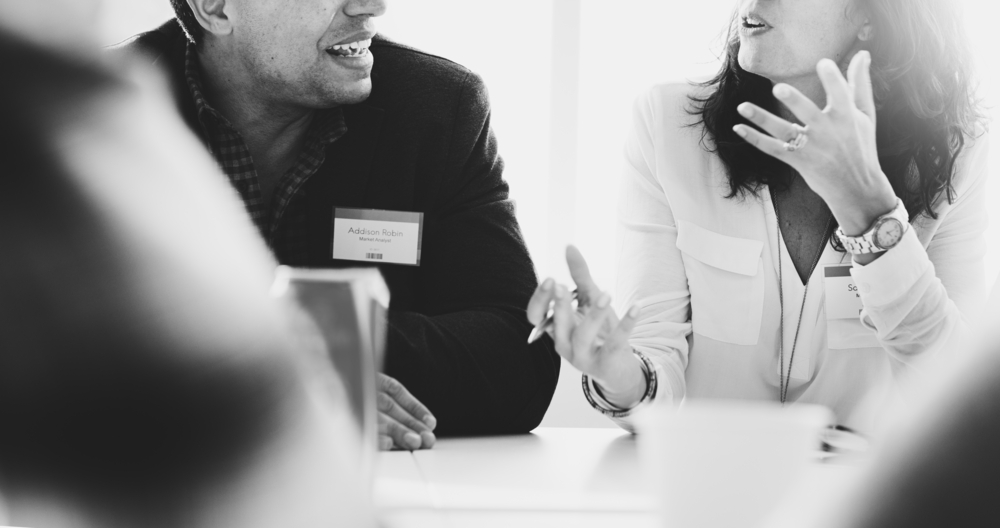 According to Yi Gang, governor of the PBOC, the new currency may be linked with popular electronic payment systems in the country, such as WeChat and AliPay, which allow yuan transactions via bank accounts.

Rather than a cryptocurrency based on a computer network, the new currency will likely take the shape of electronic money stored on a physical medium.

Stanislas Pogorzelski, editor-in-chief of the specialist site Cryptonaute.fr, said that a new Chinese cryptocurrency could allow the government to “more closely monitor the actions of its population.”

Staying Relevant in the Digital Age 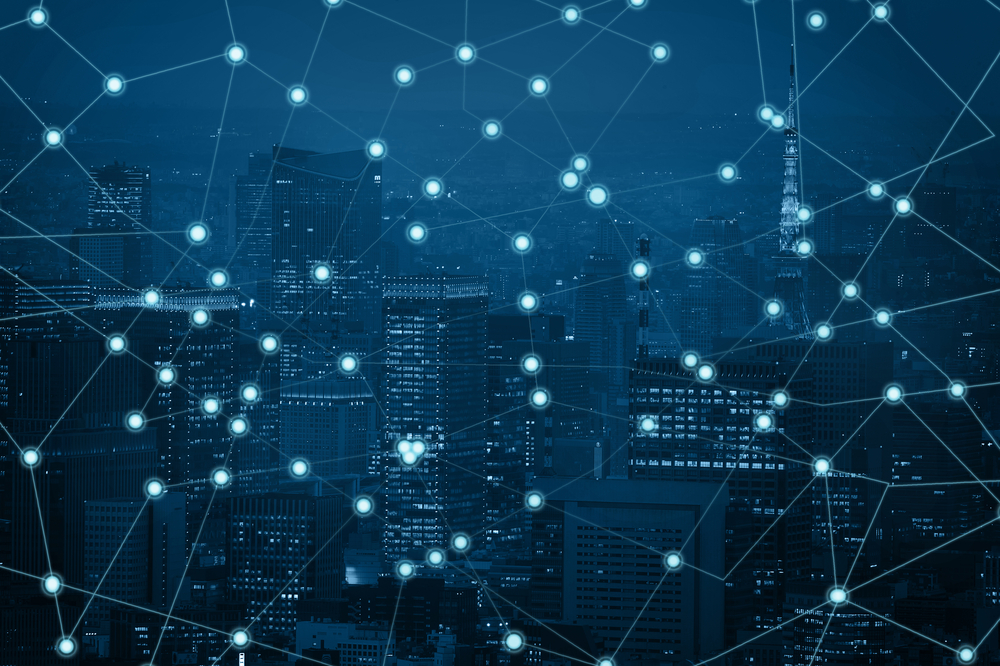 Pogorzelski’s view coincides with that of Song Houze, a research fellow at think tank MacroPolo, which specialises in the Chinese economy. Song points out that with the new digital currency, the central bank will be able to gather information that would otherwise be impossible to collect when a transaction is made through paper currency.

He also suggested that the central bank must “stay relevant in an age of declining usage of paper currency.”

Although China’s home-grown cryptocurrency promises the convenience that consumers want, it is not expected to give them much privacy.