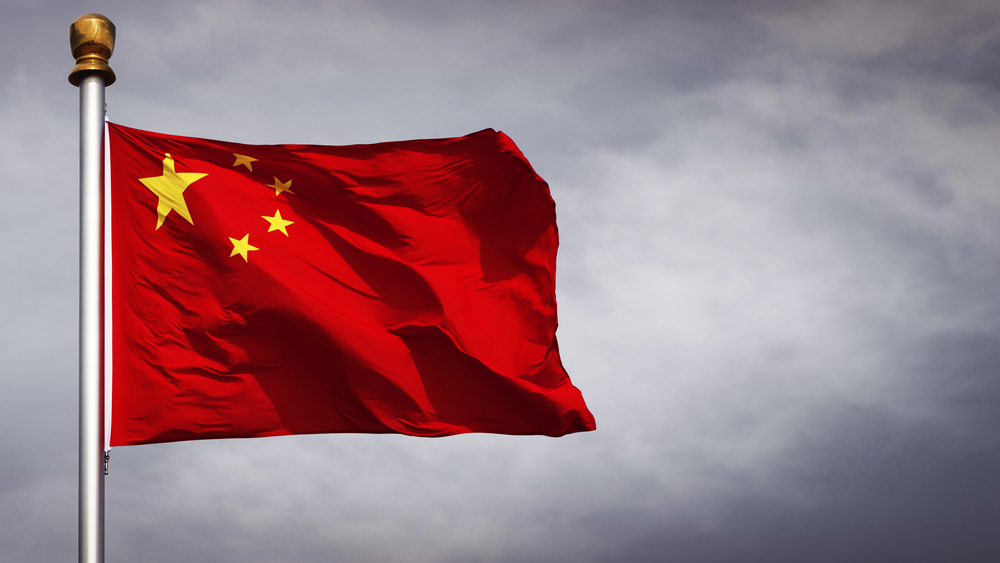 The Chinese government has recently released a nationwide blockchain service network (BSN) which offers a blockchain hosting platform that will allow the general public to gain more access to the decentralized technology. 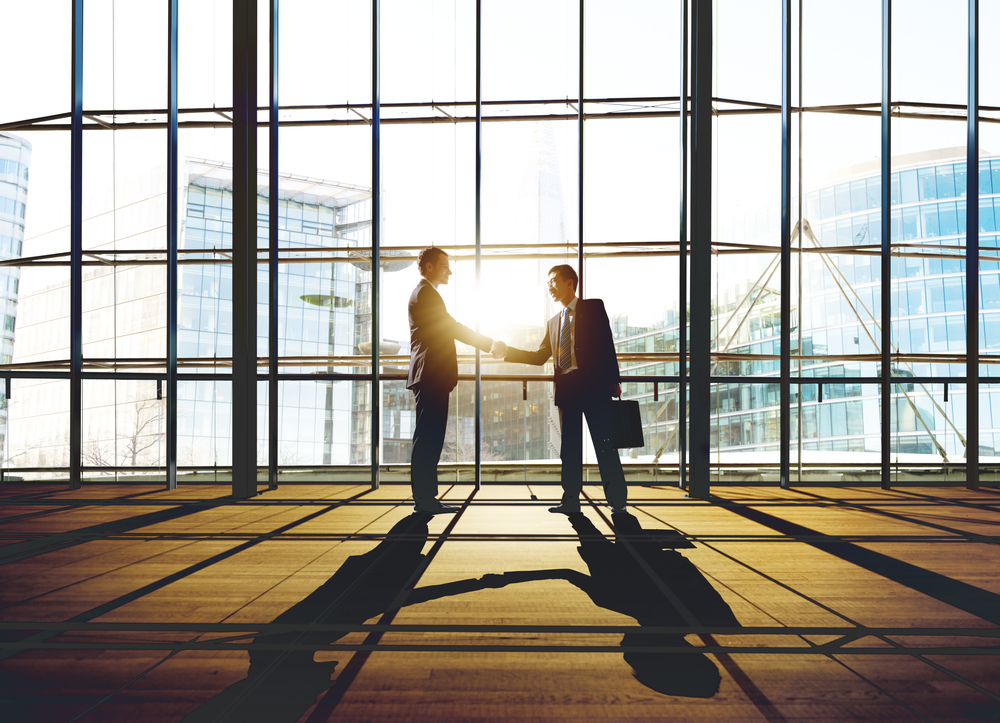 According to Ledger Insights, the BSN was jointly developed by the State Information Center (SIC), UnionPay, China Mobile, as well as three other organizations.

The Chinese government revealed that the system will be operating in beta until March 2020 with all its resources provided at no cost.

Experts have said that the network is aimed at providing more access to blockchain platforms compared to private networks like those run by Baidu or Alipay. Meanwhile, news outlet Jinse reported that the network will let individuals, students, and small businesses develop their own blockchain-based tools at lower costs.

Shan Zhiguang, Director of Information at the SIC, also revealed that the BSN “will significantly reduce the development, deployment, operation and maintenance, interoperability and supervision costs of blockchain, and will promote the rapid development of blockchain technology.”

Introducing Blockchain to the Masses The project is just one initiative by the Chinese government to promote the mass adoption of blockchain technology.

Zhang Xueying, deputy head of the SIC, disclosed that this network will also support other technologies to be adopted in the future.

“With the gradual adaptation of 5G, the Internet of Things, artificial intelligence and other technologies, the BSN will provide high-quality and customized services for the development of smart cities and the digital economy, and help nurture a batch of new industries or new business models based on blockchain technology,” said Xueying.