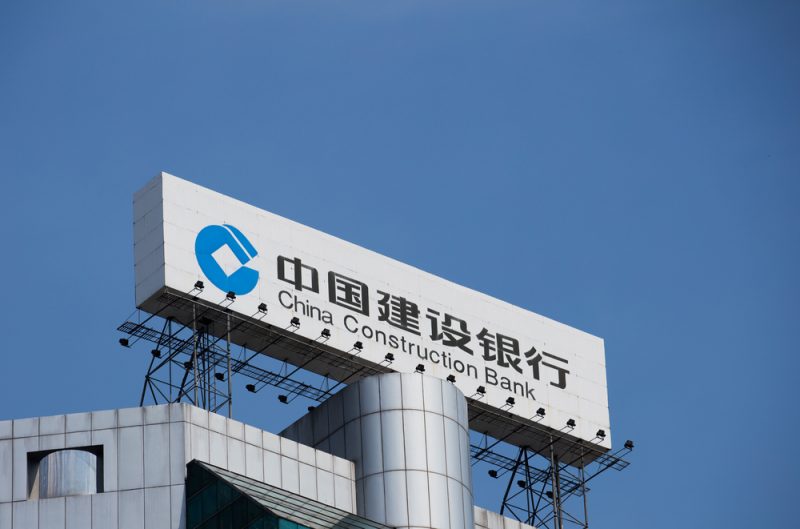 Chinese news outlet Sina Tech reported on December 6 that the CCB, the world’s second-biggest bank by operated assets, has started providing shared data access by multiple participants through its blockchain-based refactoring platform. It targets factoring firms whose main function is buying accounts receivable at a discount in order to raise capital for businesses. 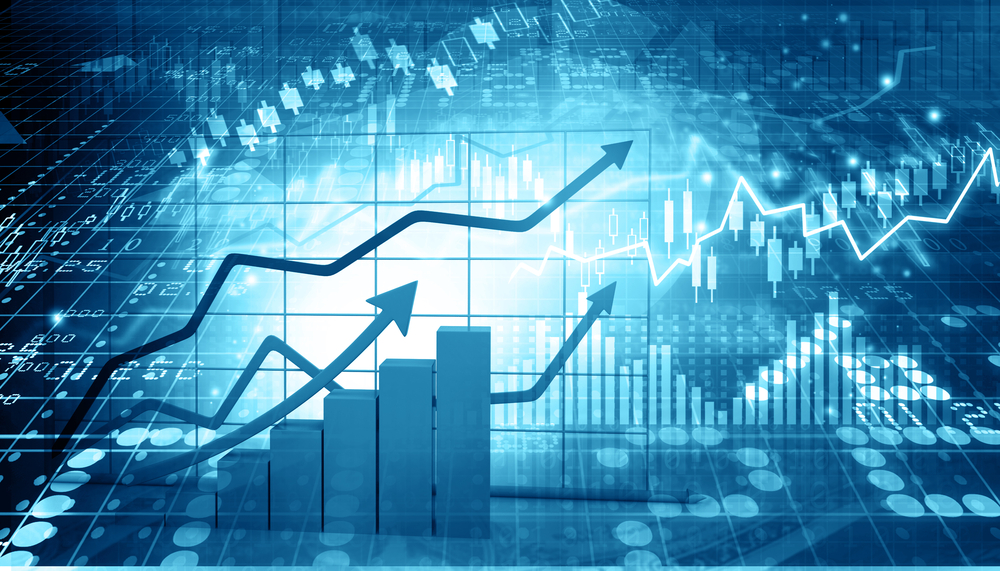 Before the launch of the refactoring platform, CCB officially released the second version of its blockchain trading platform BCTrade 2.0 in October. With a cumulative transaction volume of US$50 billion, BCTrade 2.0 offers services to domestic letters of credit, forfaiting, international factoring and refactoring.

As one of the “big four” banks in China, CCB claims to be the first bank to use blockchain for trade and financial services for more than 54 domestic and foreign institutions, including government-owned banks, with the BCTrade blockchain-based platform. 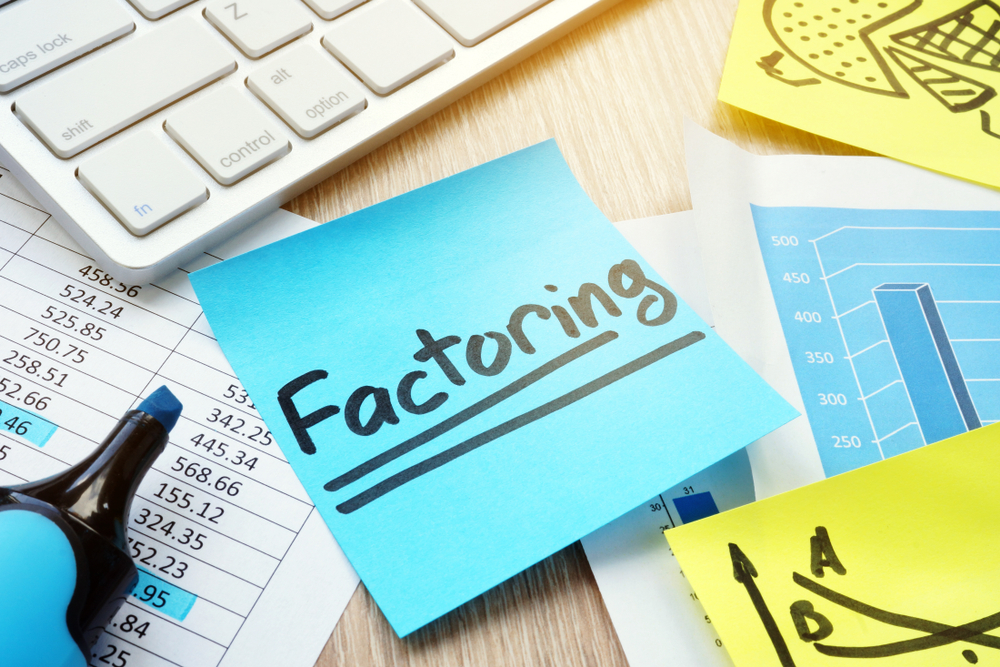 CCB’s new blockchain platform was launched approximately at the same time as the Bank of China’s issuance of US$2.8 billion in blockchain-based special financial bonds for small Chinese businesses. According to Sina Finance, the funds will help support these small businesses continue developing products and services in China.

China’s central bank, the People’s Bank of China, is reportedly developing a digital token to challenge the United States dollar.