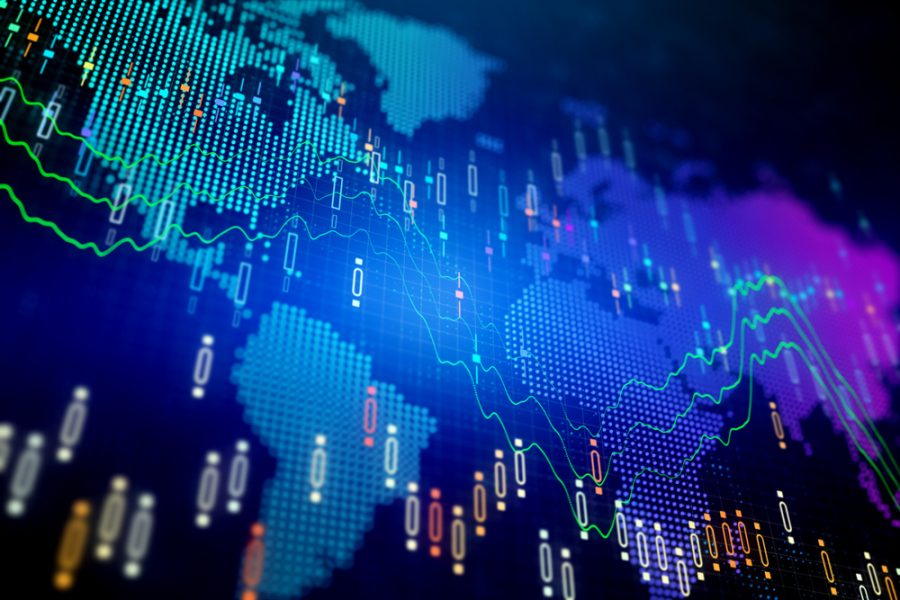 A new cryptocurrency exchange with US and Australian dollar pairings is looking to make the most of blockchain support in Singapore. 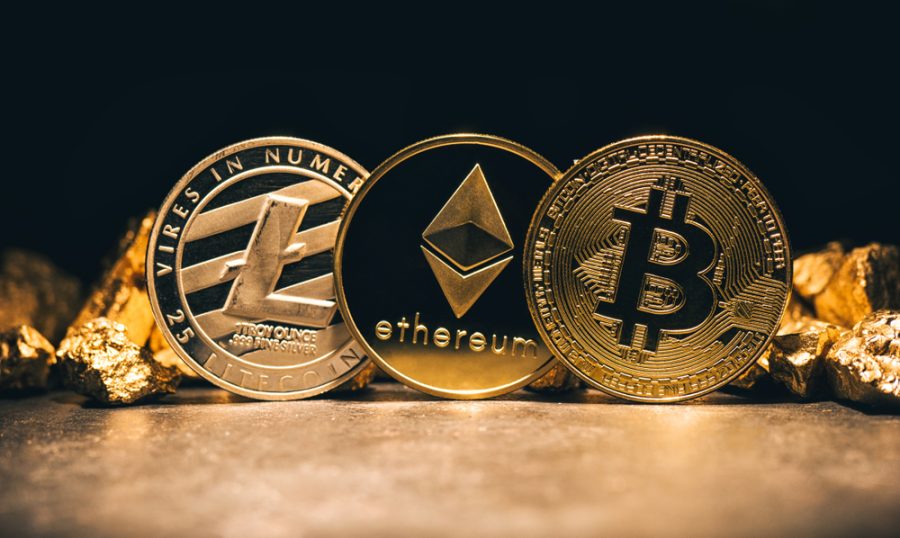 The exchange was setup under a BPG subsidiary with the express purpose of taking full advantage of Singapore’s supportive stance towards blockchain and cryptocurrency technologies. BPG Chairman and CEO, Alvin Phua, remarked the company has “seen that jurisdictions with favourable regulations usually give rise to greater acceptance of cryptocurrency and an increase in demand” and described the company’s presence in Singapore as “a strategic opportunity to operate in one of the most progressive environments in Asia and indeed globally”.

BPG Contending with Regulation in Australia 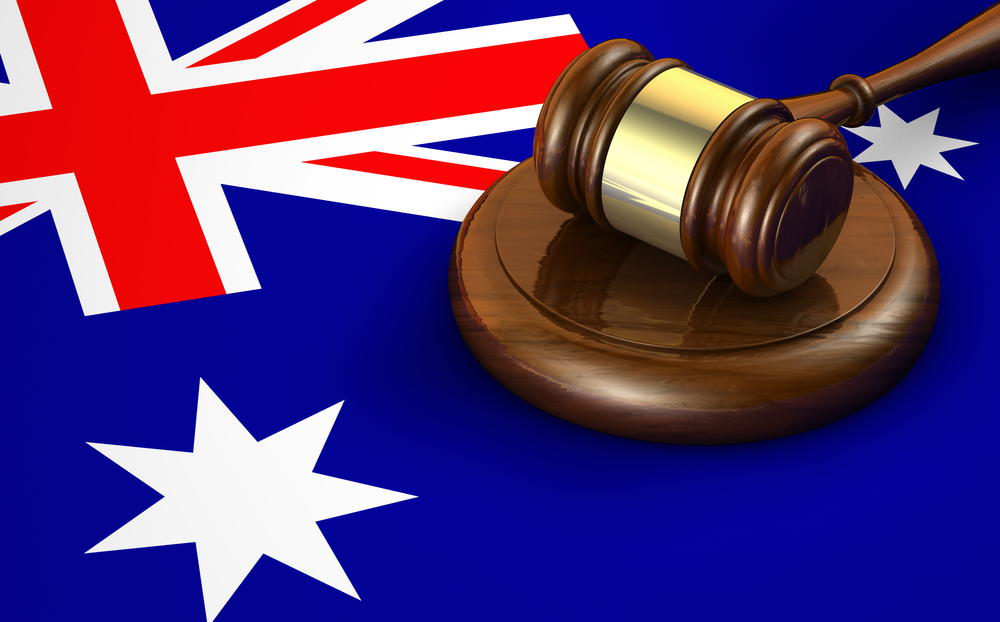 Pointing out that “in the past two years, Singapore has seen a noticeable inflow of crypto and blockchain-related companies due to its favourable regulatory frameworks”, Phua stopped short of comparing circumstances in Singapore with BPG’s original home base of Australia, where it is facing removal from the ASX official list.

ASX suspended Byte Power securities in December 2017 and has yet to issue a resolution.  The company has acknowledged that if a conclusion is not reached it will likely be completely removed by February this year.