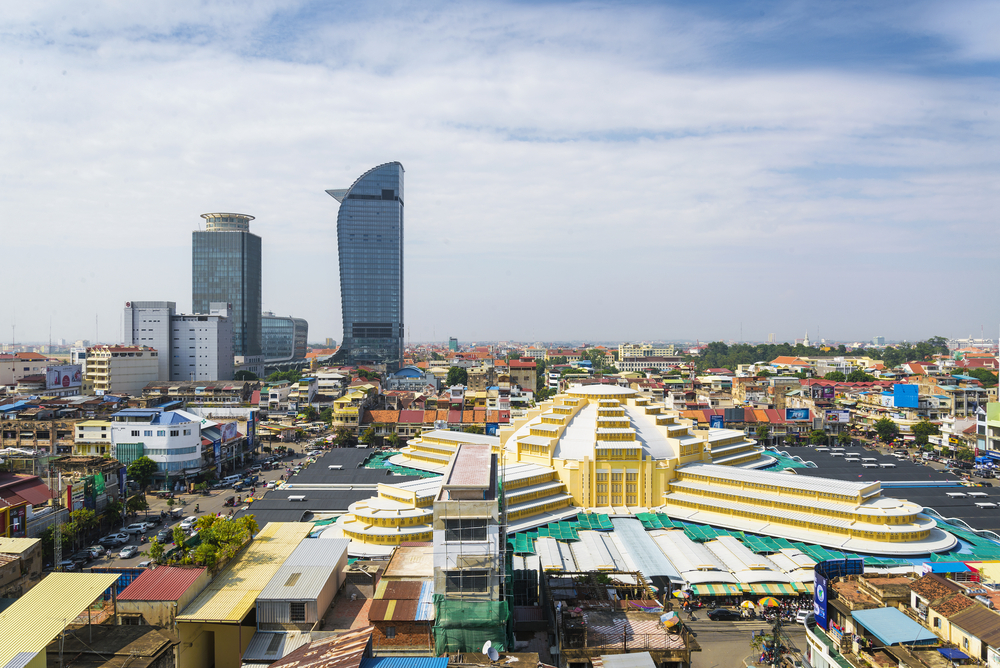 2019 may be the year when Cambodia finally makes its mark in the economic landscape of Southeast Asia (SEA). With the Asian Development Bank (ADB) projecting that Cambodia will see 7.0% gross domestic product (GDP) growth in 2019, the country is set to achieve the region’s highest national economic growth rate for the year. Nonetheless, the rapid expansion of Cambodia’s economy brings with it a host of new problems. In this article, we will explore the use of blockchain by Cambodia to promote financial inclusion as well as to address the urbanization challenges in its capital of Phnom Penh and the prevalent issues besetting the country’s all-important agriculture sector.

Blockchain for Fintech in Cambodia 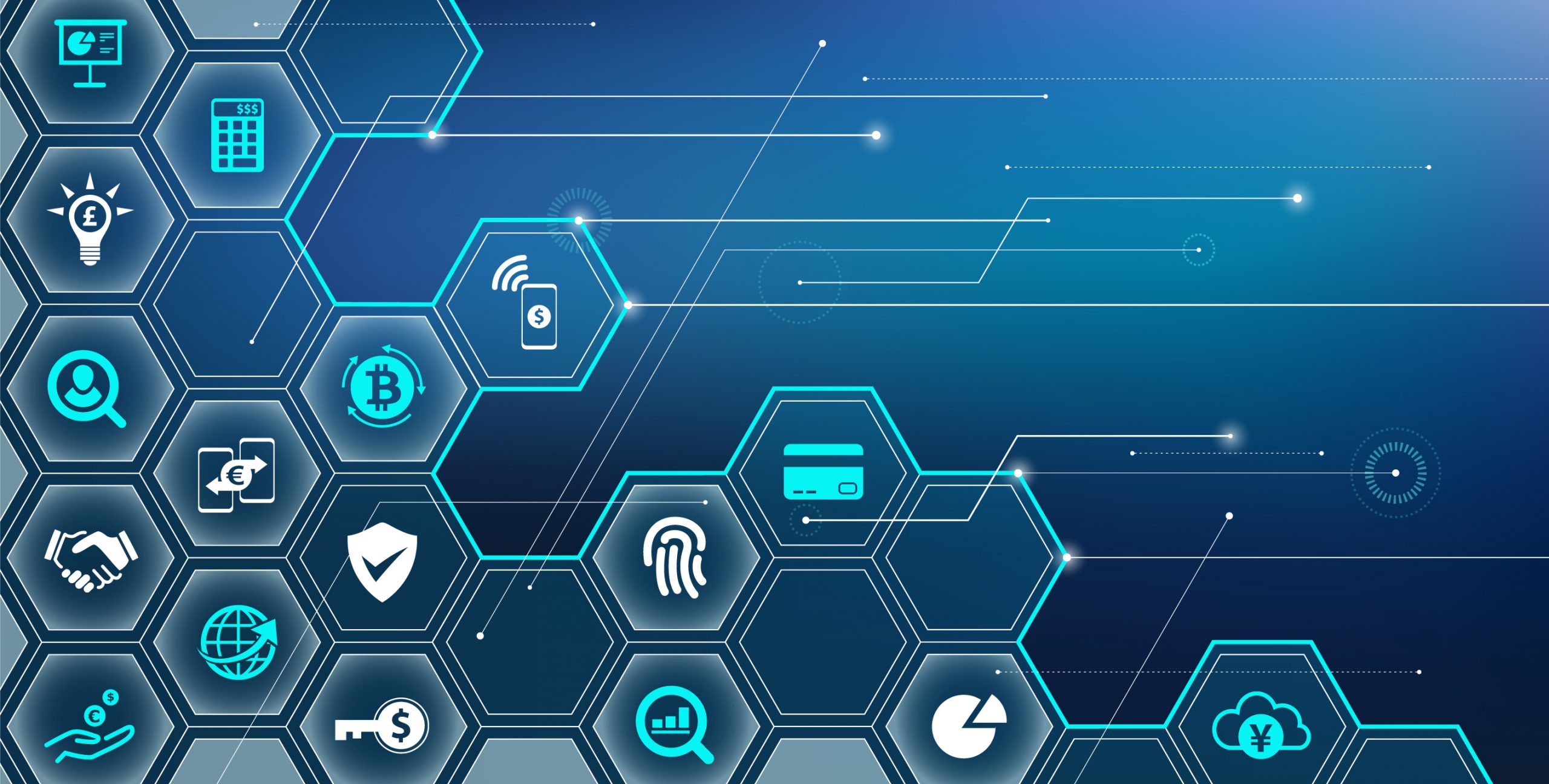 In its report titled “Accelerating Financial Inclusion in Southeast Asia with Digital Finance”, the ADB argues that the use of digital technologies to promote financial inclusion in Cambodia may potentially increase the country’s GDP by as much as 6%. It is clear, therefore, that Cambodia has much to gain from the use of digital technologies such as blockchain to bank the unbanked. With just 5% of its population owning a bank account — way below the SEA regional average of 27% — Cambodia certainly has much room for improvement in terms of financial inclusivity.

The central bank, the National Bank of Cambodia (NBC), has taken the lead in terms of driving the adoption and use of blockchain to propel the nation’s financial inclusion initiative. According to the World Economic Forum’s (WEF) report titled “Central Banks and Distributed Ledger Technology: How are Central Banks Exploring Blockchain Today?”, the NBC is set to be the first central bank in the world to harness the use of blockchain for its national payment system.

According to the WEF’s report, the NBC’s upcoming national blockchain-based payment system, the Hyperledger Iroha-powered Bakong, will facilitate interoperable retail payments by enabling access to the private mobile payment applications of participating commercial banks. In October this year, the NBC entered into a collaboration with Maybank Malaysia and Maybank Cambodia to explore the possibility of real-time cross-border payment and remittance transactions executed between the NBC’s Bakong and Maybank’s Maybank2u platforms.

Blockchain for Urban Development in Cambodia 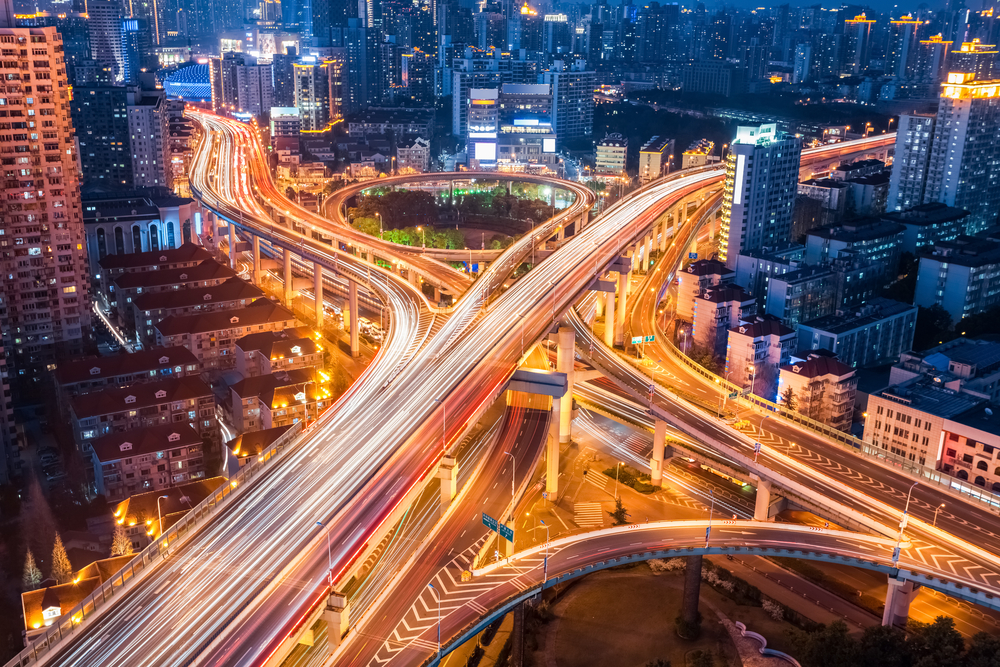 When it comes to supporting the economic growth of Cambodia, Phnom Penh plays a highly crucial role as it serves as a national gateway to the global economy. However, as home to more than a fifth (21%) of Cambodia’s population, Phnom Penh is facing a host of issues, from public transportation to waste management.

In this regard, it is notable that the World Bank has highlighted the importance of the early introduction of critical urban planning blueprints in Phnom Penh to ensure the continuous and sustainable growth of the city. In line with the recommendation of the World Bank for the strengthening of the existing urban management framework and technical capacity to support the implementation of Phnom Penh’s Land Use Master Plan 2035, the smart city concept would be the perfect technological platform for Cambodia to resolve the urbanization woes in its capital.

In August this year, Singapore’s Limestone Network announced that it will be constructing a 100-hectare mixed-use development project in Phnom Penh based on the smart city sustainable development model. Under the development plans of the project, data sensors would be deployed to ensure efficient environmental management to resolve issues such as traffic congestion. In addition, residents and workers in the upcoming futuristic smart city would be equipped with a digital passport, through which they will be able to make online purchases as well as for mobile accessibility purposes. With this, the path is set for the continued sustainable growth of Phnom Penh. 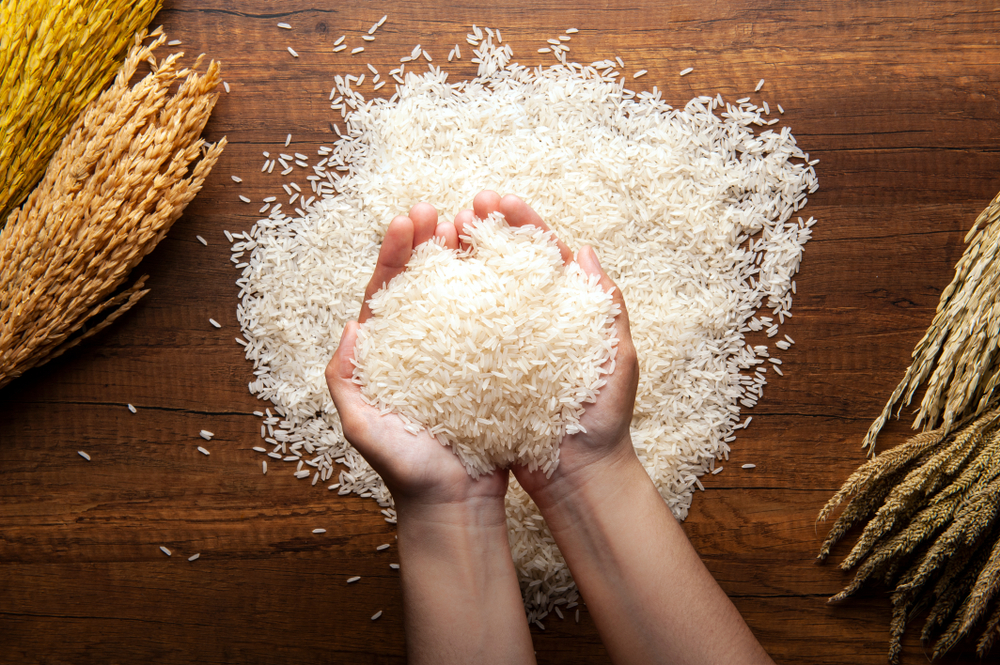 As an industry that has contributed to more than a quarter (26%) of national GDP in 2017, the rice market is a staple of Cambodia’s agricultural sector. Based on a 2016 study conducted by Voluntary Service Overseas (VSO), Cambodian rice farmers are subjected to rampant exploitation, forced to sell their crops at low prices. As a result of their low income — US$108 per month on average — Cambodian rice farmers are forced to take out high-interest loans that lock them into a vicious debt cycle. Social injustices notwithstanding, the exploitation of Cambodian rice farmers may also hamper the economic growth of the country, as the current paradigm has caused a large number of farmers to seek migrant work in neighboring countries.

Oxfam, with its BlocRice project, aims to use blockchain to provide a more level playing field for the benefit of Cambodian rice farmers. The project involves the registration of market players in the national rice supply chain using unique blockchain-based identification codes. The project will use smart contracts to ensure transparency in contractual relationships and payment settlement between Cambodian rice farmers and their agricultural cooperative, third-party export firms, as well as manufacturing companies. From an educational perspective, the project endeavors to empower Cambodian rice farmers by providing them with access to a database that tracks market prices and harvests data on the crop, in the hopes of boosting their bargaining power vis-a-vis other market players in the national rice supply chain.

Cambodia has come a long way since the transformation of its economy in 1995 to one which operates based on open market principles. Looking ahead, blockchain could allow Cambodia to complete its journey from SEA’s dark horse to the region’s economic unicorn.