LBRY is a free, open and community-driven digital marketplace for app building. It enables users to create databases that no single entity controls while storing financial transactions using LBRY Credits. Created entities are made on the LBRY blockchain.

Sateofthedapps.com calls Uptrennd “a new-era social media platform built on freedom of speech, security of data, and the distribution of wealth.”

Currently centralized, Uptrennd plans to become fully decentralized within 3 years. This fully self-funded project has been touted as one of the most exciting new platforms in the ecosystem. 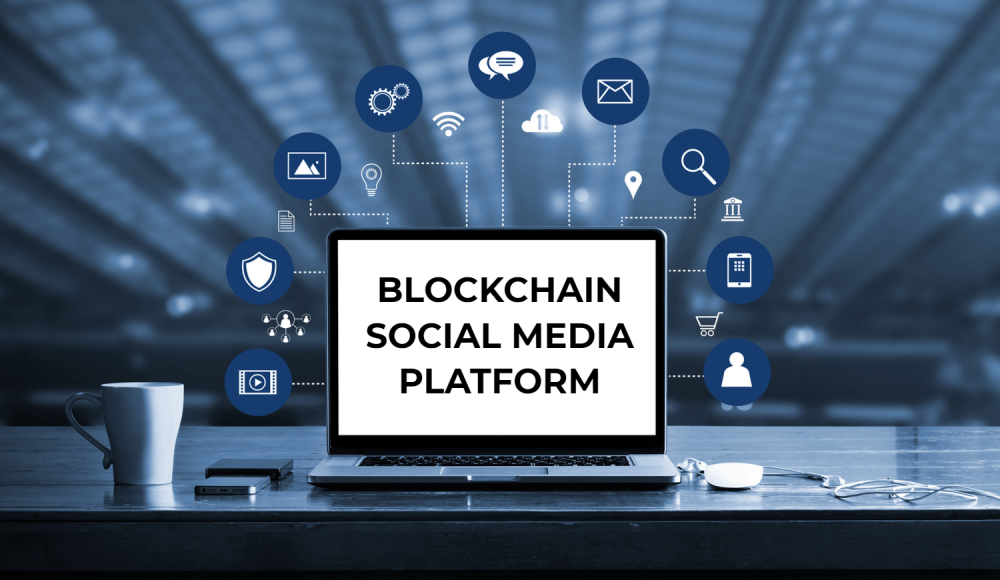 Steemit is a social media platform where everyone gets paid to create and curate content. Using the Steem cryptocurrency, the platform reads and writes content to the Steem blockchain. Users are rewarded with digital tokens for their contributions, based on the votes that their content receives.

Theta is a blockchain-based video delivery platform developed by SLIVER.tv. Aiming to promote decentralization and better reward distribution system, Theta allows viewers to use their tokens to reward the content creators directly. The content creators will have to rely less on advertisers or third-party hosting websites as the platform does not require an intermediary.

Minds is an open source social media and social networking service developed by Bill Ottman and John Ottman in 2011. Minds rewards contributors with tokens on the Ethereum blockchain.