Blockchain Is Key To The Future Of A Hyper-connected Economy 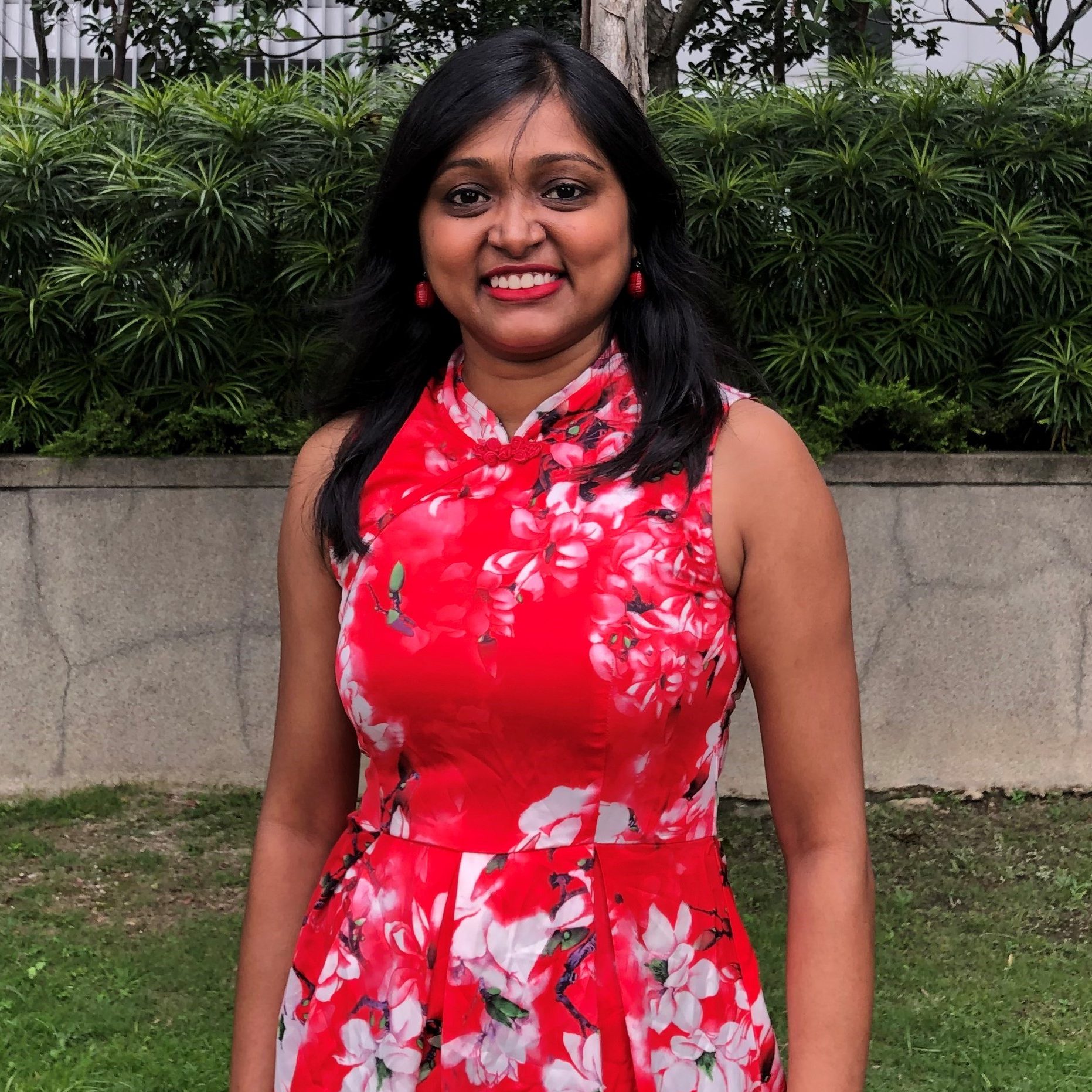 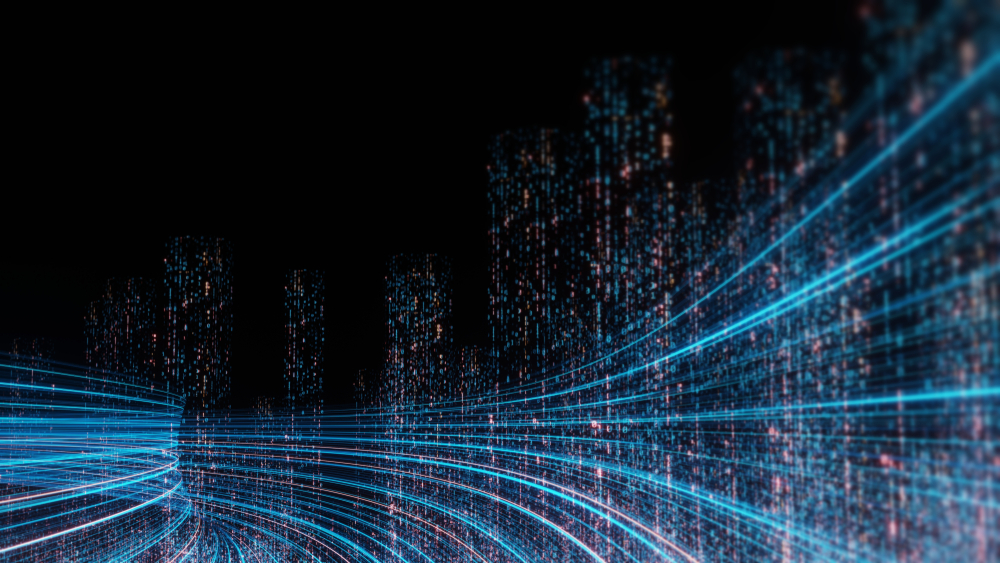 We are already in the midst of a world that is experiencing super connectivity, thanks mostly to the internet and mobile technology. But now, we are rapidly moving towards a hyper-connected society led by technologies like Internet of Things (IoT), artificial intelligence and blockchain.

Blockchain, especially, will play a pivotal role in paving the way for this hyper-connected world, as per the reports of HFS Research, a market research firm.

“2019 witnessed pioneering blockchain initiatives succeed and proceed from proofs of concept to pilots to ‘live, in-production’, while several other efforts failed to move beyond laboratories. 2020 promises to be the most exciting blockchain year—we could see enterprise blockchain adoption come of age to solve real-world business problems,” says Saurabh Gupta, the chief strategy officer at HFS Research.

Indeed, blockchain is catching up and one of the biggest proofs is China. The country is spending huge amounts on the technology where extensive new experiments are being conducted with implementing blockchain across industries. 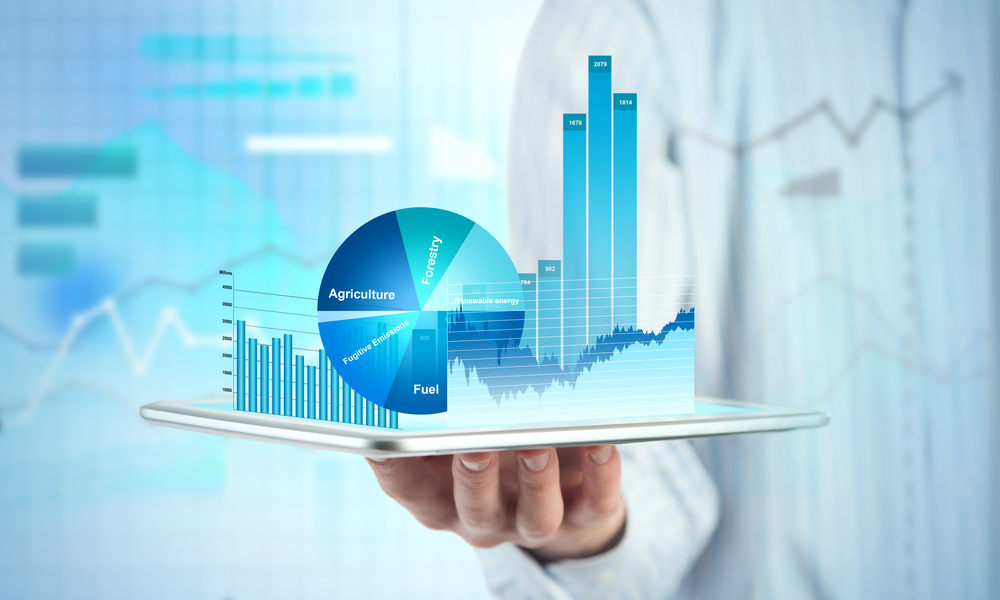 It states in the report that organizations are creating entire ecosystems across the services they offer. An excerpt further elaborates that “no single organization owns the entire customer experience, and competitors and peers need to figure out how to collaborate.” And, the researchers claim that blockchain will hold the key to this large-scale collaboration.

In this report by HFS for Big Four auditing EY the researchers also explain the six key features that put blockchain in this decisive role in the hyper-connected economy of the future. The features are:

The report also stated that the number of blockchain services engagements almost doubled and 2019. In fact, it points out that “over 15% of blockchain solutions are reaching the production stage, nearly a 3X increase from 2018.”

Blockchain Technology Is The Future 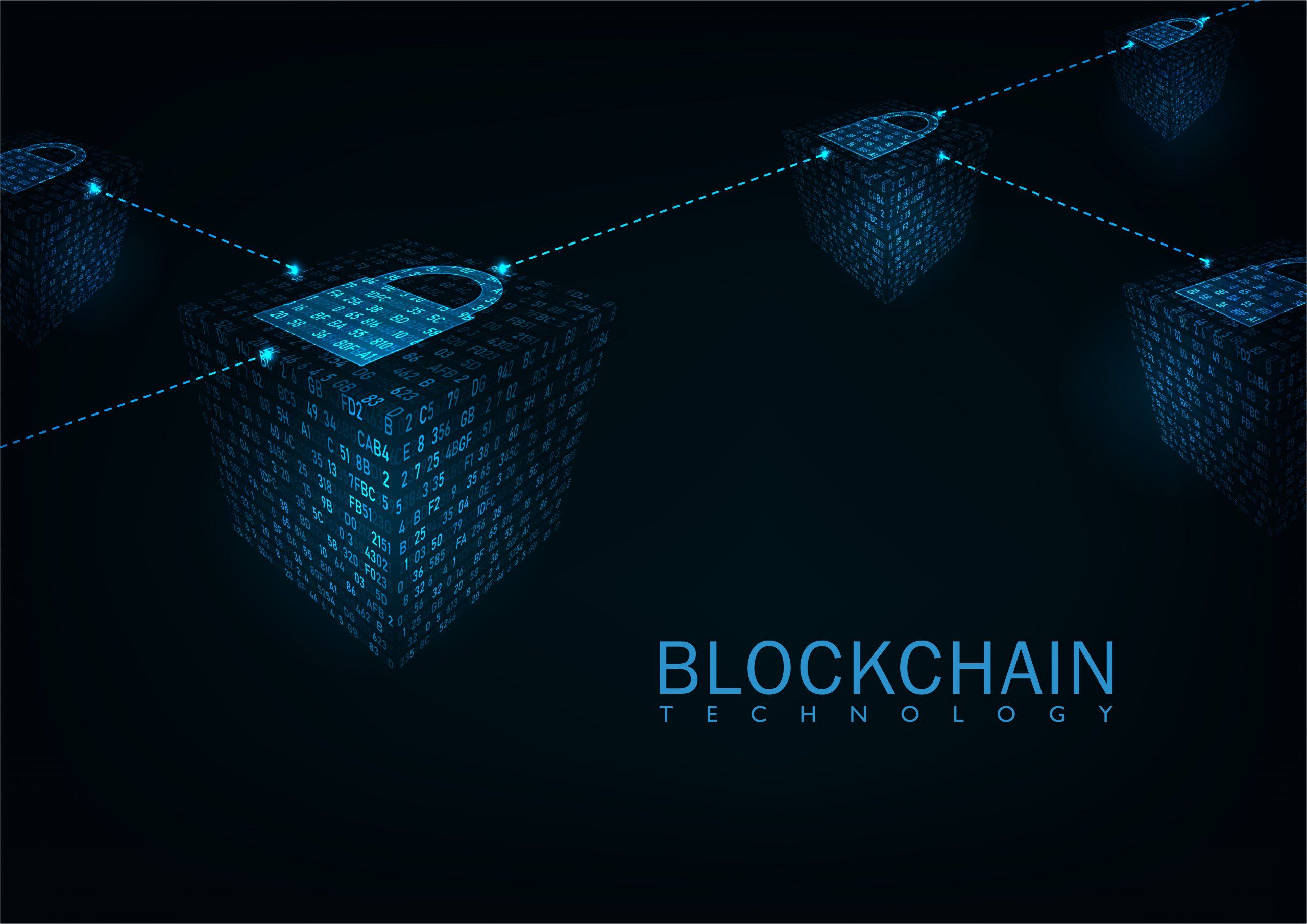 The report states that “blockchain is emerging as a powerful architectural technology with the potential to impact the enterprise and B2B ecosystems as much as the internet and cloud.”

The summary of the report suggests that financial institutions were the first to adopt blockchain solutions with 35%+ engagements but other industries are not far behind either. Especially the supply chain has emerged to be the biggest use case for the technology.

With the world adopting these new technologies, we would soon be within the midst of this hyper-connected world everyone is talking about.

As the report emphasizes, “Blockchain in combination with other emerging technologies like IoT and artificial intelligence will provide the way to make it happen.”