Blockchain Is Easing Into Commodity Trading 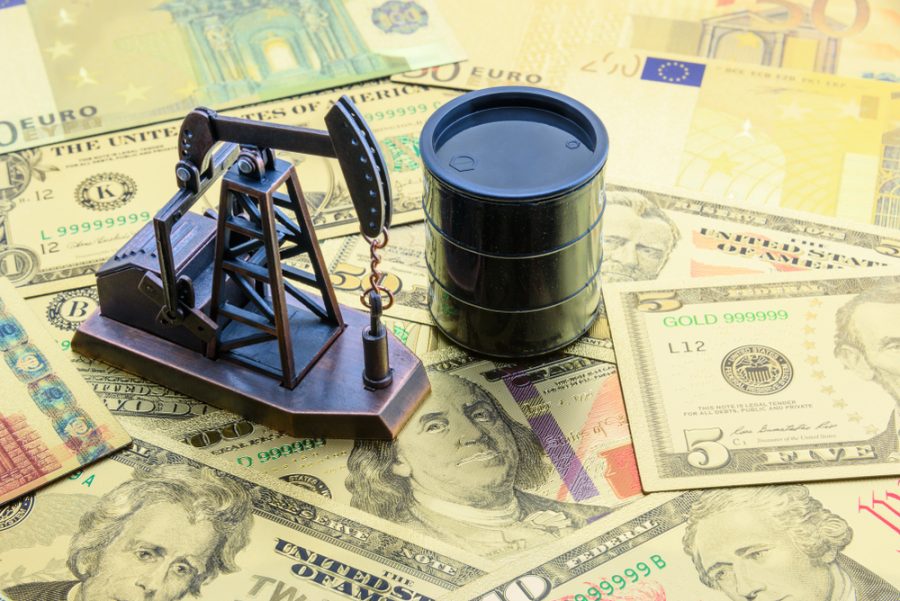 It has been clear for a while now that blockchain technology is destined to be useful in all kinds of financial transactions beyond its original purposes. We know, for instance, that it has already made significant in-roads in the forex market, with various financial institutions around the world having put versions of the tech to use in currency exchange. In the past year or so though, it’s become clear that blockchain’s next specific move could be into the worldwide commodities trade.

In particular, blockchain tech has come up of late in relation to two of the most frequently traded and well-known commodities on the planet: oil and gold. For those who aren’t as familiar with the commodities market, we’ll briefly explain the significance of these two assets to traders.

Oil, for its part, is the world’s most traded commodity, and something investors around the world have massive stakes in. Oil has undergone a recent crash of historic magnitude, but to give you an idea of how influential it is, we’d note that the Bank of China just offered to shoulder some of the losses investors felt as a result of said crash. That’s not exactly a common occurrence. For the bank to intervene shows not only the scope of the crash, but also the extent to which so many are regularly invested in oil.

Gold’s significance within the commodities market has been highlighted recently as well. While the valuable metal is not as heavily traded as oil, it is trusted by many traders for a very specific purpose: to hedge against major market events. The widely held (if not wholly proven) belief is that when markets decline, gold will thrive, or at least stay put. And sure enough, gold charts indicate a bounce for the metal these last two months that coincides with so many other assets’ and markets’ crashes. This current example is the reason why millions around the world are also invested in gold.

Now that we’ve established the importance of both markets, hopefully the potential significance of blockchain’s activity with regard to both of them is clear. Regarding oil, we wrote in October of last year that EnHelix had unveiled a new software based on the Hyperledger Fabric blockchain, and intended for commodity trading in oil and gas. The solution is meant to “support the process [of commodity trading] at every step,” and will speed up trades and streamline transactions — providing the popularly cited benefits of blockchain tech for a whole new market.

As for gold, we learned last spring that Hong Kong’s gold exchange was launching a new trading platform, called Goldzip, that would be powered by blockchain tech. The platform was built to allow investors to trade gold 24/7, as well as to attract more young investors to gold investment (a growing necessity given falling daily turnover in gold trading in East Asian markets). Haywood Cheung Tak-hay, the president of the Chinese Gold and Silver Exchange Society, also noted at the time that the exchange “might cooperate with other markets in the future” to expand gold investor activity beyond Hong Kong.

Neither of these developments means that blockchain tech is now the norm in the oil and gold trades. It will likely be a while longer before we can reasonably claim as much. However, with oil and gold representing some of the most popular commodity markets in the world, it’s undeniably significant that blockchain is making its way into both. These are likely the first steps in a gradual spread of this technology through the broader commodities trade.