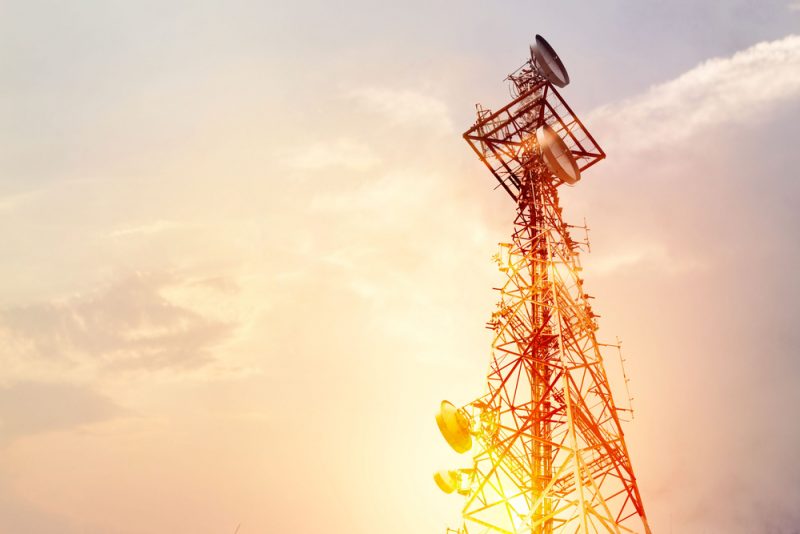 It is crucial for Southeast Asia to support infrastructure to develop in tandem with its rapid economic growth, especially in terms of telecommunications. The telecom industry remains a key factor in attracting foreign direct investment (FDI) to the region. Based on the report, “5G in ASEAN: Reigniting Growth in Enterprise and Consumer Markets” published by global management consulting firm A.T. Kearney, the deployment of 5G technology in Southeast Asia would facilitate a 9-12% increase in overall revenue by 2025.

This article examines the use of telecom services in Southeast Asia, the industry’s unresolved problems, and how blockchain may be able to address these problems. 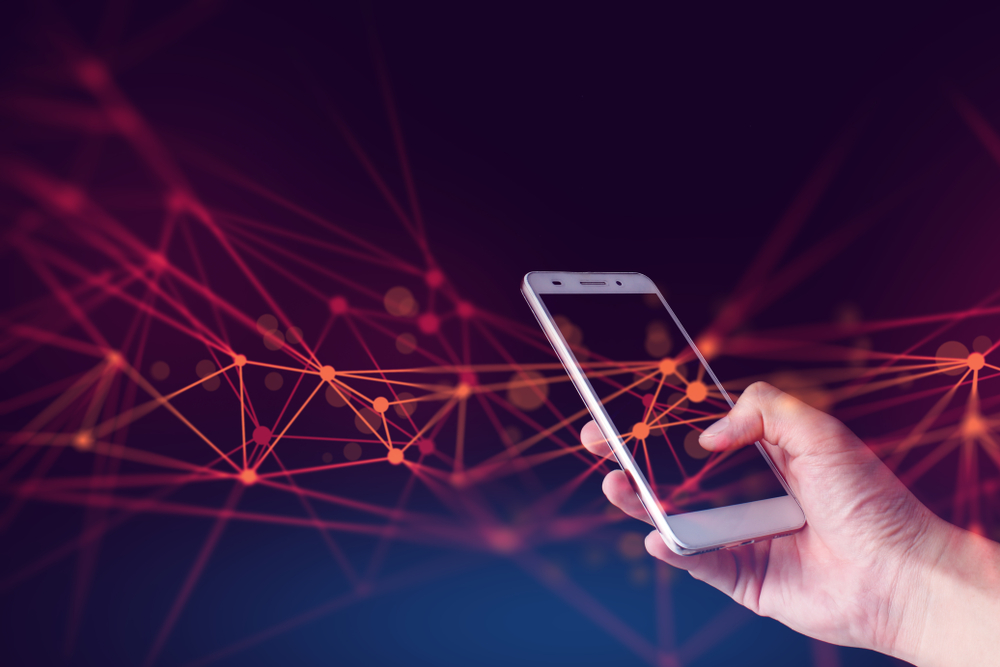 The report forecast that Singapore will lead the region in 5G adoption and connectivity, followed by Malaysia, Indonesia, Thailand, the Philippines, and Vietnam. As Southeast Asians grow increasingly technology savvy and mobile services become more advanced yet accessible, subscription rates are projected to reach unprecedented levels. Mobile network penetration among Southeast Asian countries is already at 132%.

As for mobile internet usage in the region, the World Bank in its report, “The Digital Economy in Southeast Asia: Strengthening the Foundations for Future Growth,” noted that Southeast Asians are among the most active mobile internet users in the world, recording an average of 3.6 hours per day. However, the boom in internet connectivity and usage has also come with new problems and risks. 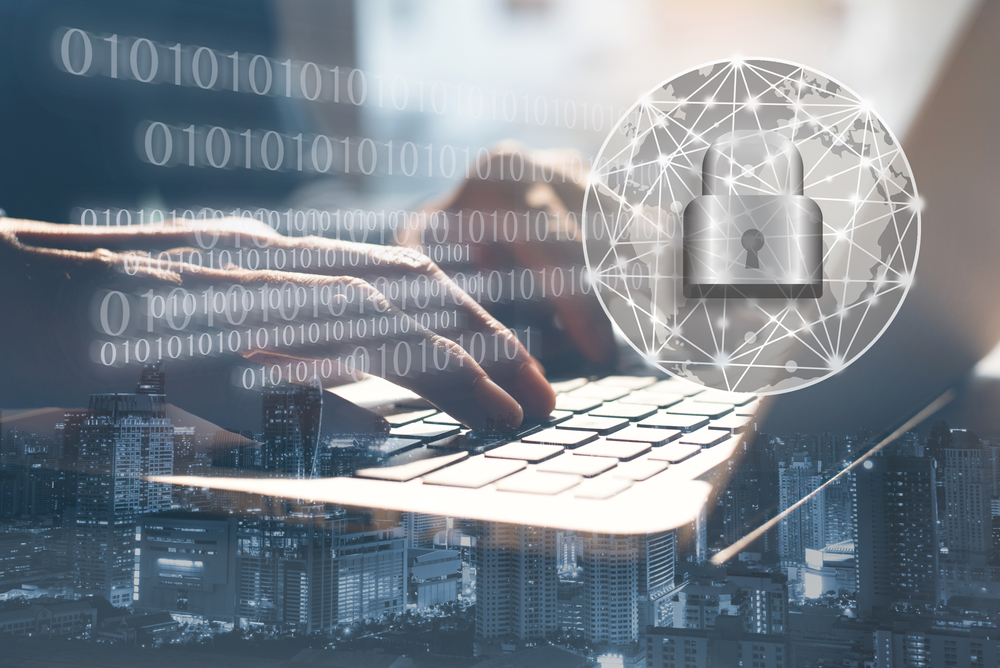 Given the prevalence and usage of telecom services in Southeast Asia, it comes increasingly critical to address its twin issues of cost and security. In terms of costs, the Malaysian government’s Mandatory Standard on Access Pricing (MSAP) has been introduced and is expected to reduce the costs of network services in the country by 8.7 – 12.1% by 2020. In the wider region, statistics compiled by Google and Temasek show that the cost of 1 gigabyte (GB) of internet data has fallen from 2% of gross national income (GNI) per capita in 2014 to 0.8% in 2018. Although this is good news for the region’s mobile users, blockchain may be able to bring costs down even further.

In terms of security, it was reported in June 2018 that Southeast Asian telcos were targeted by a hacking group known as Thrip, which uses a hacking method known as “living off the land” to infiltrate their networks. Given the twin concerns of cost and security affecting the region’s telecoms industry, it may be worth exploring the use of a technological solution such as blockchain.

Blockchain could make it possible for telecom services to be available at no cost to users. The decentralized nature of blockchain, coupled with the use of cryptocurrencies, paves the way for a business framework that leverages the enormous pool of telecom service consumers for targeted advertising. Mobile users-cum-cryptocurrency holders can obtain telecom services for free, in return for advertisement engagement.

In one notable use case, the decentralized mobile platform of Irbis Network combines state-of-the-art technologies such as 5G and Internet of Things (IoT) in an encrypted infrastructure to address the vulnerabilities of the existing SS7/GSM protocol. On the Asia-Pacific (APAC) front, South Korea’s KT Corporation had in July last year launched its KT Blockchain Network, which uses blockchain for the authentication of user identities as part of its efforts to streamline international roaming services. 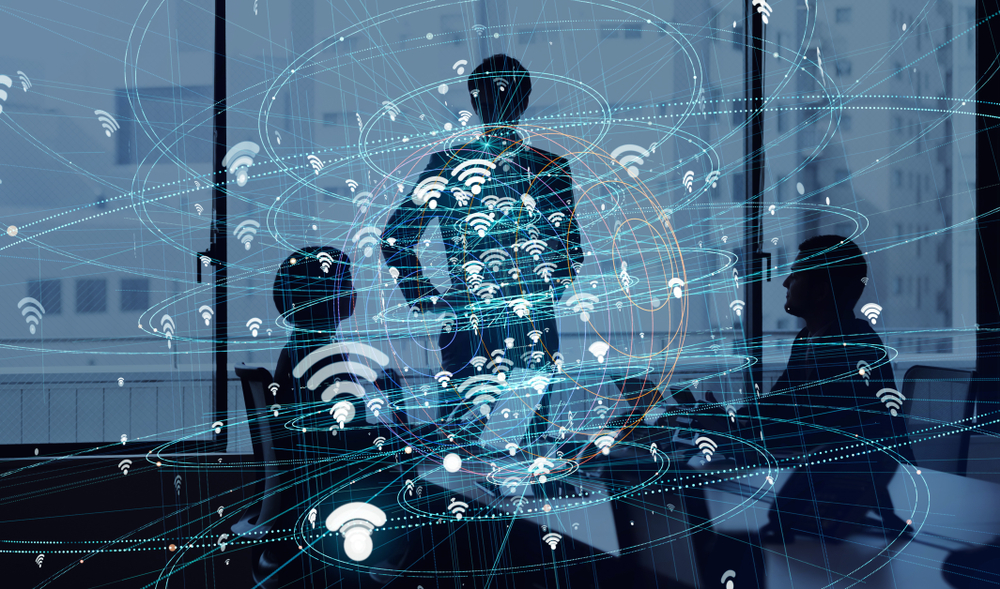 With the global blockchain telecom market projected to see a compound annual growth rate (CAGR) of 77.9% from 2018 to 2024 to hit US$1.37 billion, Southeast Asian countries would do well to advance blockchain development initiatives for their respective telecoms to reduce costs as well as security risks.