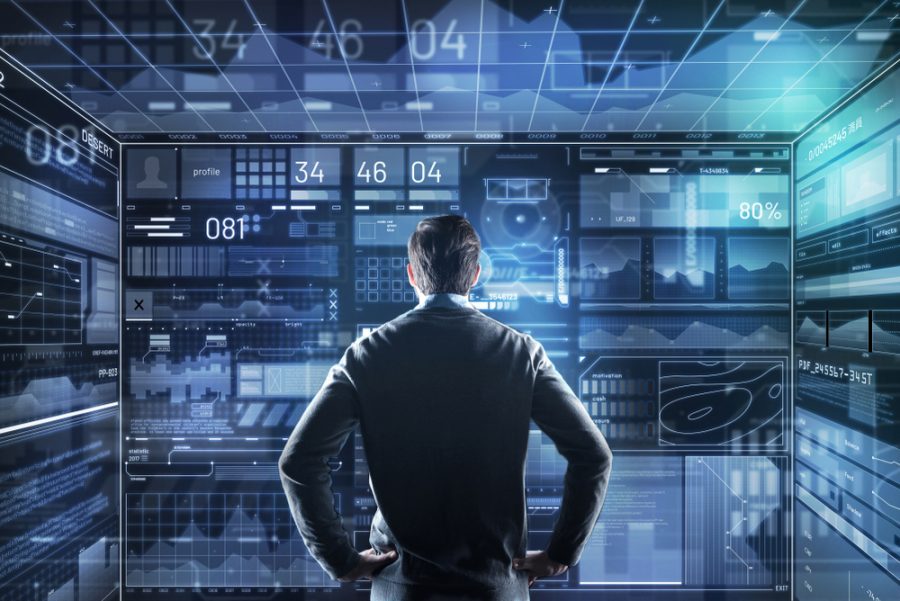 Blockchain skills are now recommended for job seekers and those planning to switch careers in 2020, as companies around the world are keen on hiring people with blockchain experience or know-how to leverage the technology. 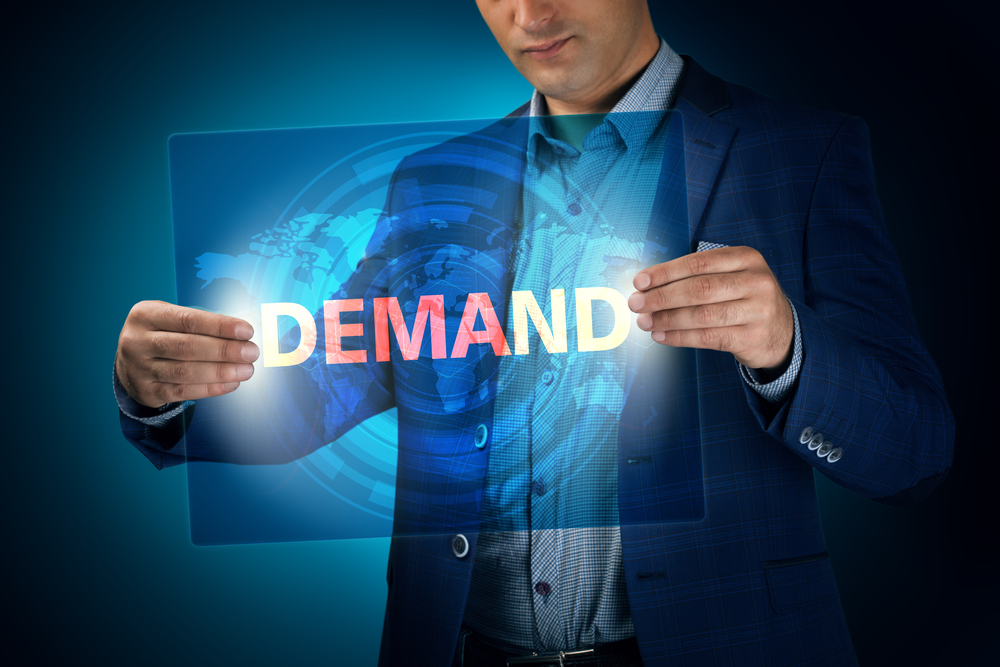 Research based on data from Linkedin found that blockchain tops this year’s list of most in-demand hard skills for 2020, beating other emerging technologies such as cloud computing and artificial intelligence. Countries in which blockchain is currently the most in-demand skill include the United States, the United Kingdom, France, Germany, and Australia.

The objective of the research was to make corporate recruiters understand what skills can help their companies stay competitive in today’s business world.

Bruce Anderson, head writer for Linkedin’s Talent Blog, suggested that “recruiters should start becoming familiar with how blockchain works, what its perceived benefits are, and who are the people best suited to help your company explore where this budding technology might have a role.” 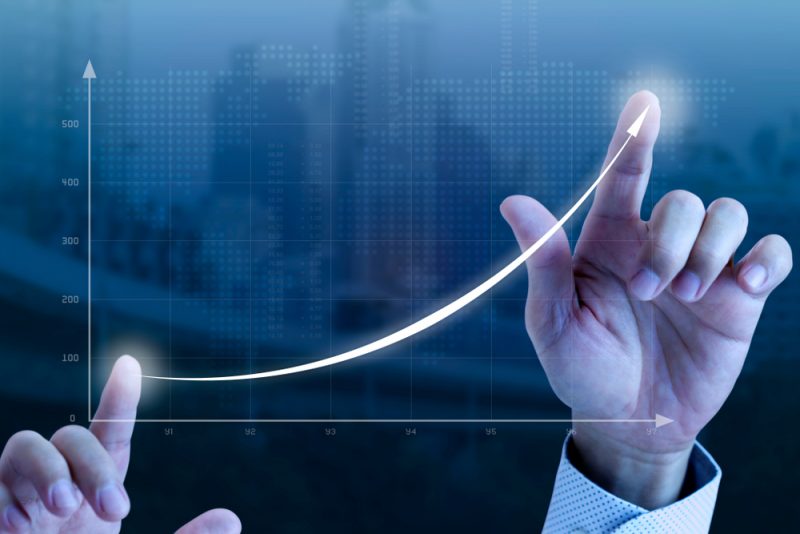 People with blockchain capability have seen rapid growth in demand since 2018. In December 2018, Linkedin’s “Emerging Jobs Report” for the United States named blockchain developer as the most rapidly emerging employment position of the year.

“Blockchain has become a line of business for a who’s who of the corporate world—IBM, Oracle, JP Morgan Chase, Microsoft, Amazon, and American Express, to name just a few. Blockchain is now being used in industries ranging from shipping to healthcare, from farming and food safety to entertainment and gaming,” said Linkedin’s Talent Blog.

A search for wanted ads containing the term ‘Blockchain’ on Linkedin currently shows that there are over 15,500 job vacancies around the world.