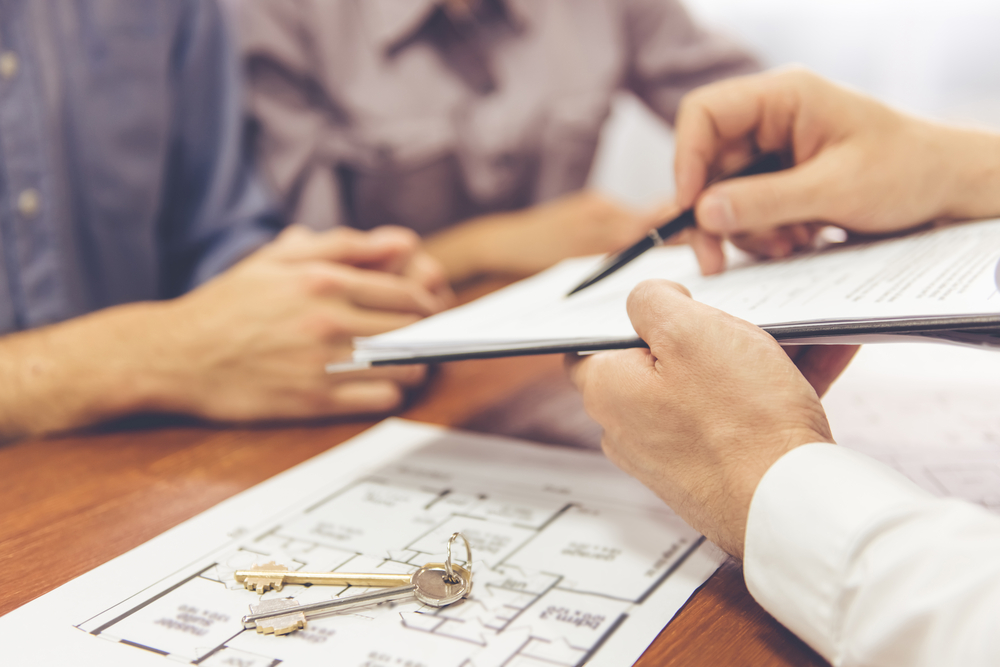 China is going big on investing in blockchain technology for its various sectors because it perceives the technology as critical to future development.

China’s sustained support to the technology sector made sure that COVID-19 cannot hamper its growth, which is evident in the ground-breaking experiments they are conducting with blockchain and artificial intelligence (AI).

While China’s biggest eCommerce and fintech companies continue trialing blockchain implementation into its various processes, the technology is already contributing to some unbelievable advancements in other sectors of the country. One such example is the legal sector. In what can be considered a pioneering move, China courts are employing blockchain and AI-powered electronic seals to secure properties from destruction or damage.

Blockchain in the e-seals is used for the purpose of keeping the recorded data safe since the technology renders all recorded information in way that it cannot be altered.

The blockchain-based e-seals are capable of providing video surveillance in real-time and send instant notifications to the connected platforms, in case of any break-ins.

This cutting-edge technology can even take pictures of the offender and send to the relevant authorities while issuing recorded voice warnings to the perpetrator about the legal consequences of their actions.

The platform can also be used by law enforcement officials to modify, perform property information inquiries and conduct other crucial operations.

Executive Bureau of the People’s Court, Beijing is the first to use this e-sealing technology on a property in the Chaoyang district of China.

In a recent announcement, a number of other courts in the Hunan Province of South China, as well as Jiangsu and Jiangxi Province in East China, also announced their intention of implementing the same.

Another ground-breaking blockchain-based innovation already in use in China is the smart internet courts. These online smart courts have reportedly utilized blockchain and artificial intelligence, along with various other innovative technologies, to successfully settle millions of pending legal cases. In fact, 3.1 million litigation activities were resolved between March to October of 2019.

Hangzhou was the first to implement the world’s first online smart court in the year 2017. Soon similar operations were undertaken in Guangzhou and Beijing. Seeing how digital data with timestamps on a blockchain cannot be tampered with, China’s supreme court ruled in September 2018 that evidence authenticated by the technology will be binding in all legal disputes. As of December 2019, around 73,200 lawyers and 1 million citizens are registered with this smart court system.

China surging ahead with blockchain technology Talking about the move, Sam Lee, CEO and founder of Blockchain Global said to Forkast.News, “The breadth of talent in China is what really attracted us. We want to leverage the talent pool that has been created through tech giants in China and then leverage them into the blockchain space and export it overseas.”

The world should take note of China’s futuristic utilization of blockchain and maybe follow suit to invest into the technology more, to increase better process flow, transparent information exchange and data security across all sectors.