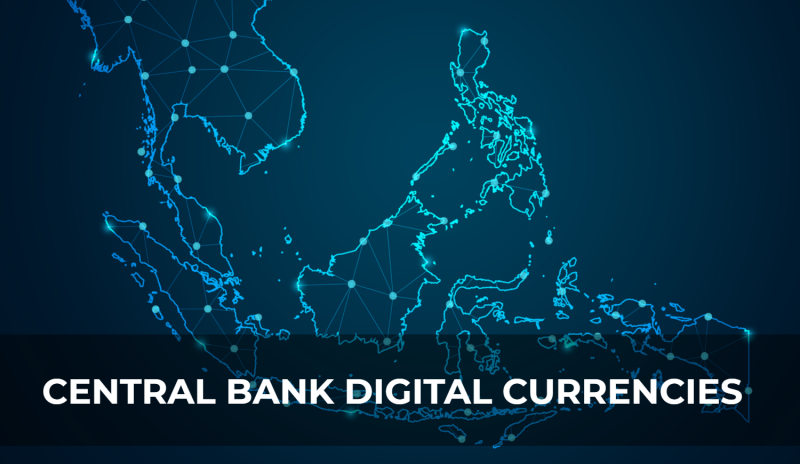 In an increasingly digitized world that enjoys unprecedented levels of internet connectivity, social media platforms are quickly transcending their original domain of communications to encompass the financial arena. Their efforts finally came to a head with the announcement of Facebook’s Project Libra. A survey by global technological giant IBM of 23 central banks from around the world found that more than half of respondents are concerned that the social media giant’s digital currency project could critically undermine monetary sovereignty.

Given the potentially destabilizing effects of Project Libra, coupled with the debilitating Sino-US trade war, China’s efforts to develop a central bank digital currency (CBDC) have regained momentum. In this article, we explore the concept of a CBDC and look at related developments involving central banks in Southeast Asia. 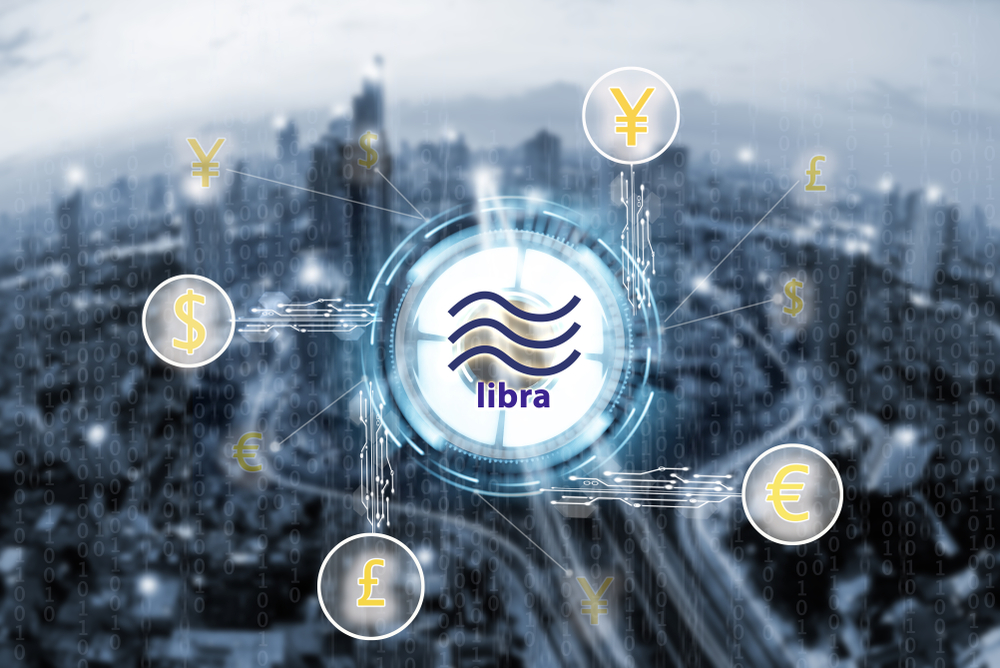 The fundamental distinction between CBDCs and cryptocurrencies is that CBDCs are recognized as legal tender in the jurisdiction of the issuing central bank, which means that they are recognized as a valid form of payment in the relevant jurisdiction and must be accepted as such. In other words, it is illegal to refuse payments made using a CBDC, in contrast with cryptocurrencies, whose use as a payment instrument is generally accepted on a discretionary basis.

In terms of functionalities, CBDCs and cryptocurrencies are but two subsets of digital currencies. Digital currencies are, in fact, already being used in the financial systems of most jurisdictions. Nonetheless, the novelty of CBDC lies in its function of allowing non-banking entities to directly set up accounts with central banks and for such entities to enter into transactions among themselves using the CBDC as legal tender. From a risk-benefit perspective, it has been suggested that the introduction of a CBDC into any financial system may increase the risks of bank runs. On the other hand, the use of CBDCs would enhance the ability of central banks to monitor the economy and gather data, facilitating a more informed fiscal policy.

In order to counteract the risks associated with introducing a CBDC, the International Monetary Fund (IMF) has proposed the synthetic central bank digital currency (sCBDC) framework, which involves a public-private partnership between central banks and commercial banks. Under the sCBDC framework, central banks would be responsible for settlement services, whereas commercial banks would be responsible for all other matters, including acting as an e-money service provider with access to central bank reserves, albeit under strict conditions. According to the IMF report, “by enabling peer-to-peer transactions, a CBDC can increase access to digital payments systems,” enhancing financial inclusivity. Blockchain technology may be the key to enabling central banks to reap its full benefits of their digital currencies, as demonstrated by CBDC projects in Thailand and Singapore. 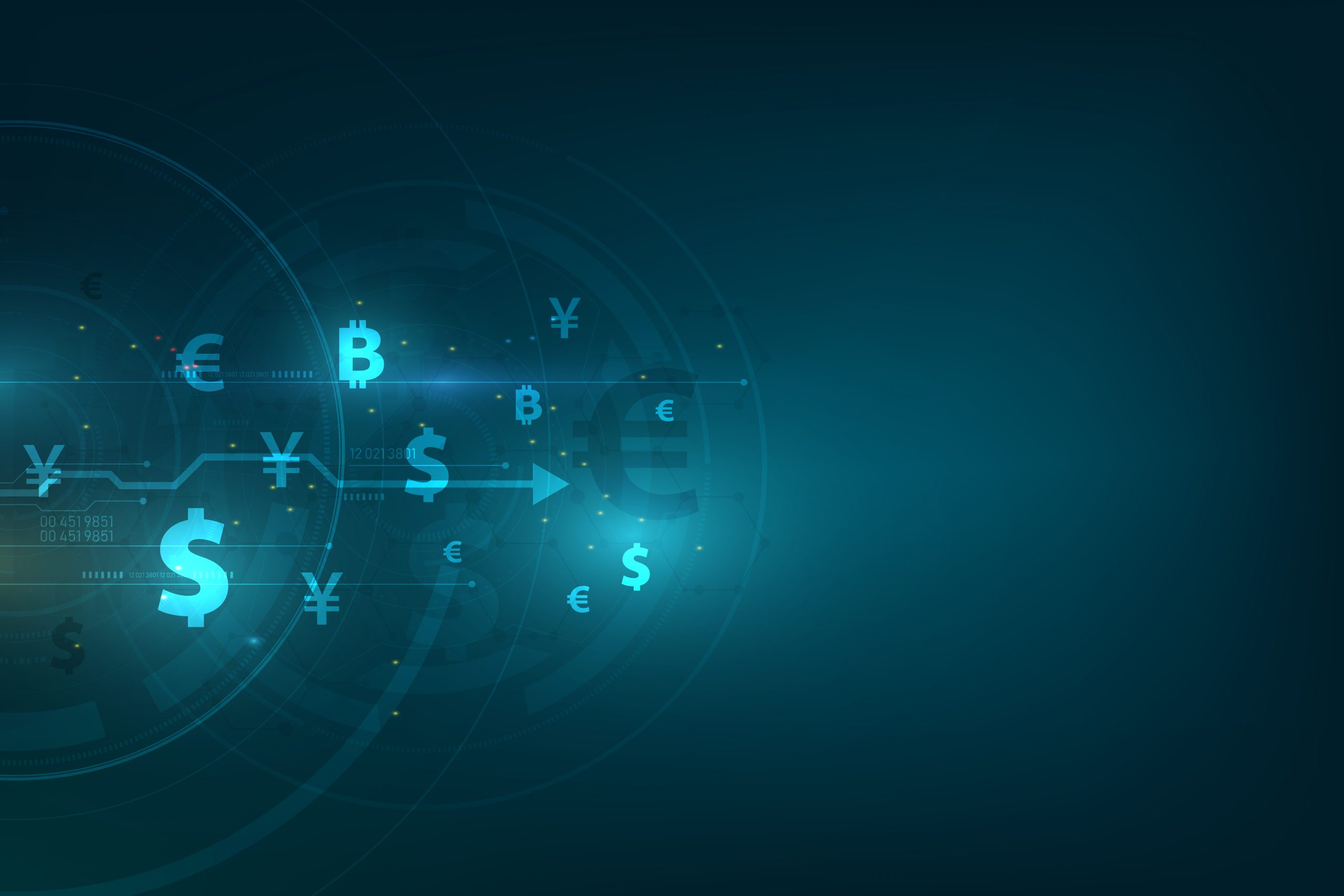 In Southeast Asia, Thailand has led the region in CBDC development using blockchain technology. In February this year, the Bank of Thailand (BoT) announced the results of its proof-of-concept (PoC) pilot under Project Inthanon for the development of a wholesale CBDC targeted specifically and exclusively for use by financial institutions. Project Inthanon envisages the establishment of a decentralized interbank real-time gross settlement platform. The pilot carried out by the BoT involved the use of a blockchain-based prototype wholesale CBDC with the participation of eight local commercial banks. The results of the pilot were positive overall, with the central bank’s technology partner Wipro stating, “the prototype has successfully demonstrated that blockchain can significantly enhance payment efficiency by enabling 24/7 interbank settlements”.

For the next phase of the project, the BoT had in May this year signed a Memorandum of Understanding (MoU) with the Hong Kong Monetary Authority (HKMA), under which the two central banks would collaborate on blockchain research and development for a CBDC. The joint report by the BoT and HKMA is expected to be released in the first quarter of 2020.

Meanwhile, the Monetary Authority of Singapore (MAS) has Project Ubin, under which the central bank has collaborated with the Bank of Canada to conduct experiments involving the use of CBDCs for cross-border interbank payments and settlements. According to MAS, the objectives of the collaboration are “to make the cross-border payment process cheaper, faster, and safer”. In May this year, MAS and Bank of Canada announced that the experiments were successfully carried out, though its report was inconclusive on whether blockchain will eventually be used for cross-border interbank payments and settlements. 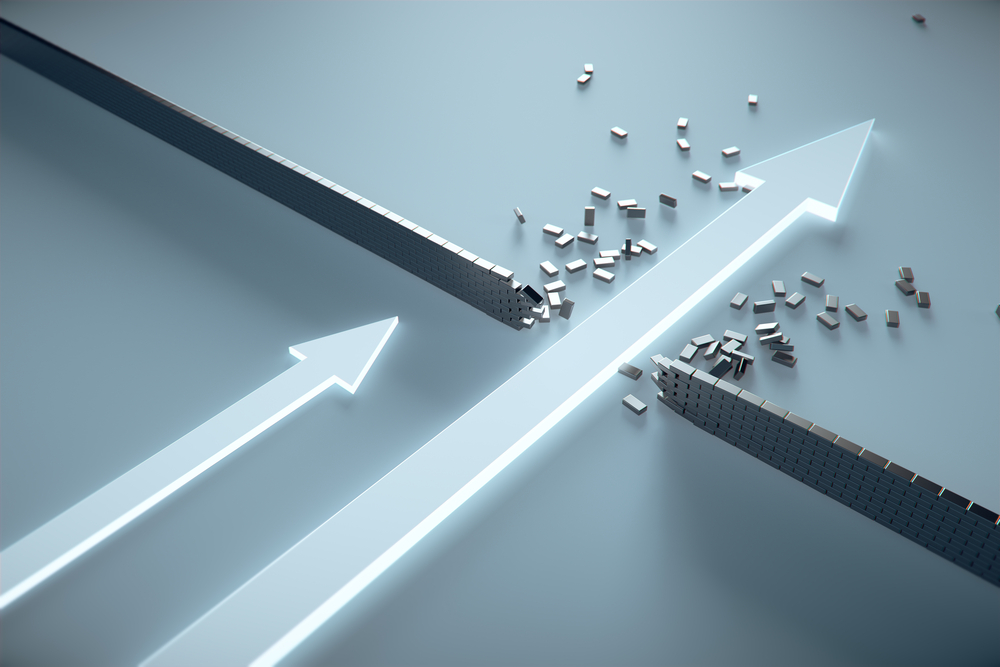 New advances in financial technology continue to reshape the financial landscape and drive competitiveness in the industry. Southeast Asia as a developing region has everything to gain by turning to blockchain-based CBDCs to upgrade its banking and financial institutions and reach new heights in economic development.