BLOCKCHAIN 101: What you need to know? 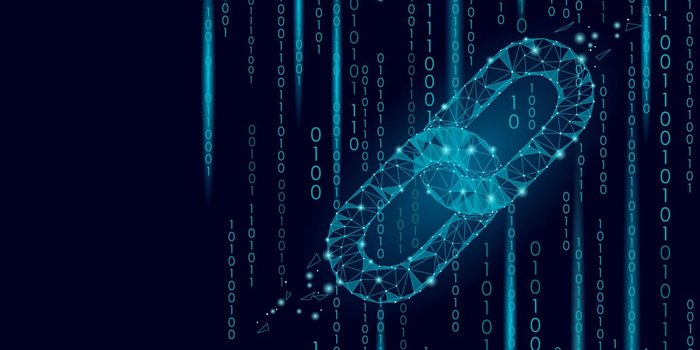 It is undeniable that blockchain, an ingenious invention, is growing significantly and promised to thrive substantially in the near future. From the first initiative introduced in the late 90s, blockchain has evolved into something bigger. Although people can’t deny its capability of transforming the world, still, the most fundamental question is: Do we truly understand what blockchain is?

Technically, from a cruising altitude, blockchain, for all its merits, is not that nascent since the original idea was introduced in 1991. Taking a closer look, this technology is an innovative orchestration of three proven technologies including cryptography, P2P network, and game theory. However, not until Satoshi Nakamoto applied blockchain as a digital ledger to record Bitcoin transactions in 2008 that people are aware of this technology. Since then, blockchain has evolved continuously and gradually transformed the way we record, own and manage data.

Blockchain, in simple terms, is a database which is used to maintain a growing list of records, called “blocks”. It may sound simple, but yet, the magic relies in the unique features including underlying cryptography, consensus mechanism and the decentralized network. 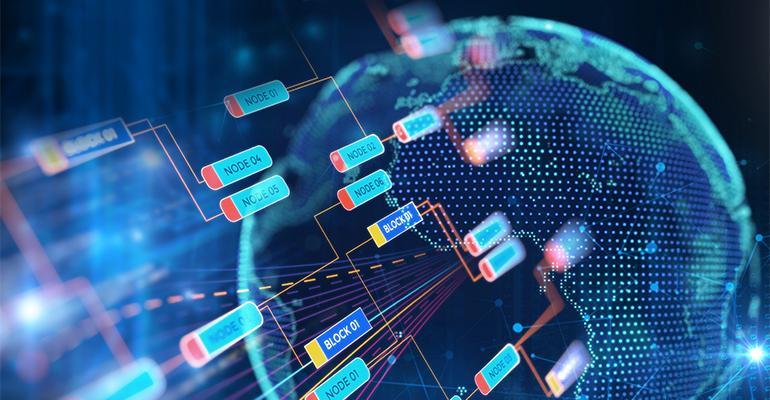 To be more specific, blockchain can be envisioned as a shared and public digital ledger since everyone can inspect the recorded data. However, it is an append-only ledger with no single user controls. This means that new information will be stored in a new block, which is then added to the chain in chronological order, while data recorded in previous blocks cannot be amended. This is accomplished by using hashing function that links newly added block to the previous block, making the whole system an unbroken chain. In any circumstances, if the content contained in one block is tampered, data in the following blocks will be invalidated.

Compared to the traditional system, blockchain has a different digital backbone – a peer-to-peer (P2P) network of computers instead of a centralized system. This is also the most unique feature of blockchain. By using this P2P network, data in blockchain system will be validated based on mutual agreement, called “consensus”, thus, there is no need for the middleman.

How it really works?

In blockchain system, there are numerous computers connected to the network, each of which is called “node”. Each node will independently keep their own copy of the whole blockchain. When there is any amendment or supplement to existing data, in order to verify the legitimacy of proposed information, the majority of nodes must compete with each other to execute algorithms and solve a mathematical proof. Since blockchain is consensus-driven, most of the nodes must come to a mutual agreement on data validation before the new block is legitimately added to the chain. If the modification is not conceded, it will be denied and thus, refrain from adding on to the existing chain as a new block. This helps blockchain become inherently resistant to malicious tamper. Although data manipulation threat remains, such attempts become more complicated since the attacker has to overcome numerous nodes, which is prohibitively expensive and demands restless effort.

To simplify how blockchain system works, let’s use Google Docs as a metaphor. Each individual in the system will get the latest updates and everyone has the authority to inspect the modifications. In order to alter the content written in the file, consensus of the majority of users is a must. However, the most distinct difference is that information in blockchain is publicly distributed to every node in lieu of being centrally stored as Google Docs. Therefore, information is completely transparent. This allows every participant to keep track of the system despite having to rely on third party services.

Thus, with its unique and innovative way of recording data, blockchain is deemed as a next big thing after the Internet. In a global crisis of faith, privacy and cost, blockchain is promised to be a game-changer to the economy and the world.