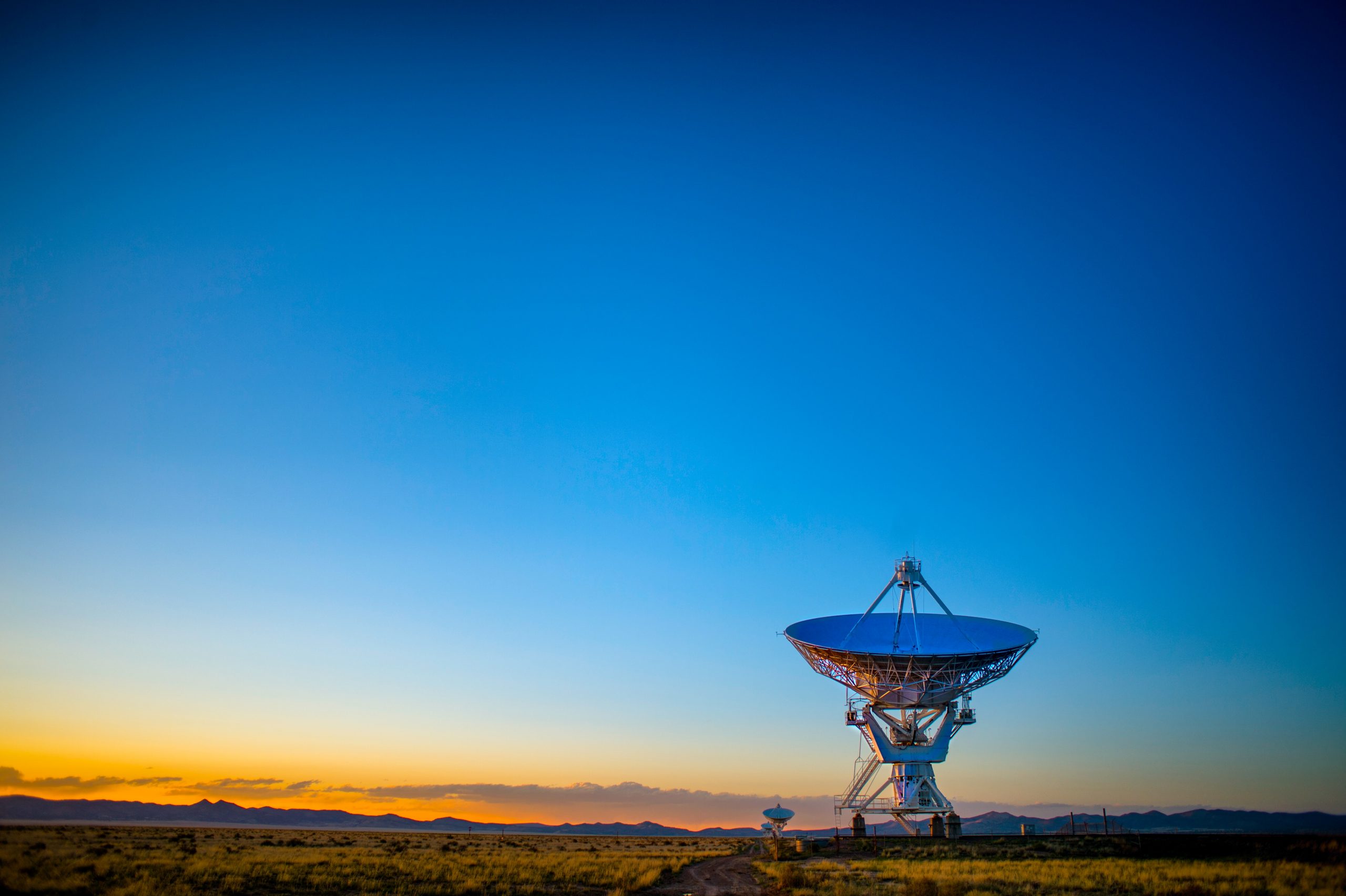 As they say in life, the only constant is change itself. Teresa Carlson, the Vice President Of Worldwide Public Sector at Amazon Web Services recently penned an article on Amazon’s blog regarding AWS’ latest foray into its space business segment. 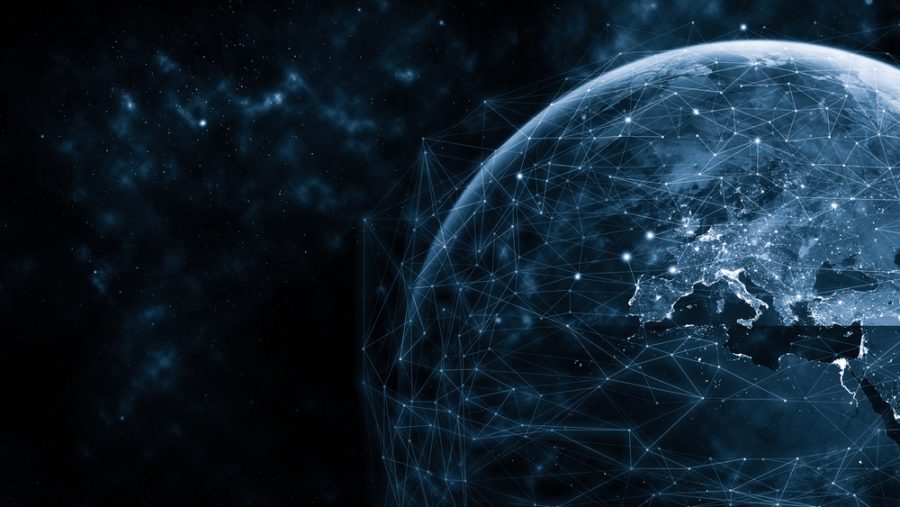 Maj. Gen. Crosier has spent the last 33 years driving transformation and mission success across the space enterprise, and led the Defense Department’s efforts to stand up the U.S.’s newest military service.

“We find ourselves in the most exciting time in space since the Apollo missions,” said Maj. Gen. Crosier. “I have watched AWS transform the IT industry over the last 10 years and be instrumental in so many space milestones. I am honored to join AWS to continue to transform the industry and propel the space enterprise forward,” he stated.

Currently, the AWS Ground Station, is a fully managed service that provides satellite owners and operators global access to their space workloads. Customers can down-link data and provide satellite commands across multiple regions with speed and agility, and at a low cost. AWS Ground Station is already being used by NASA’s Jet Propulsion Lab (JPL) among others. 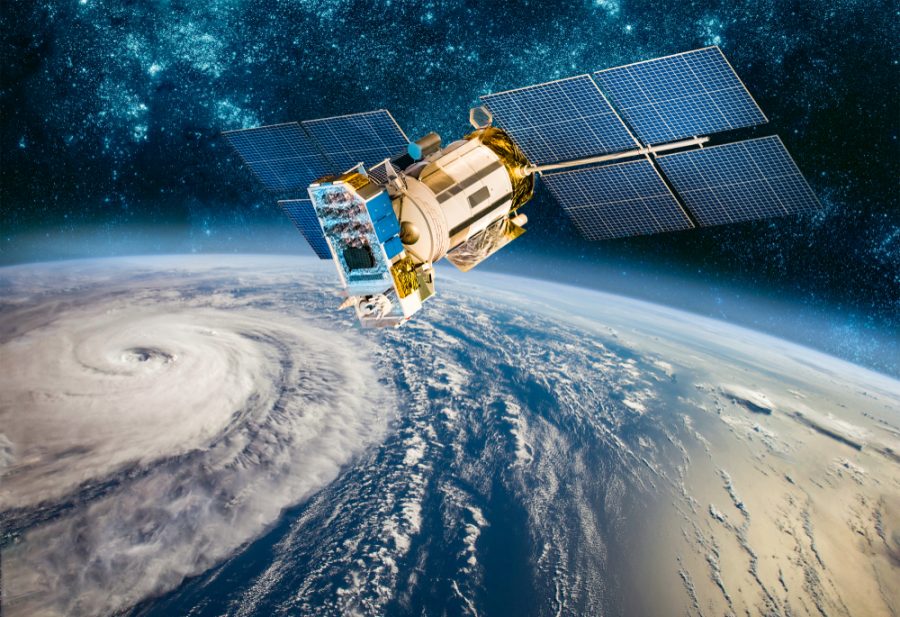 Rick Ambrose, Executive Vice President, at Lockheed Martin Space believes that AWS with its background in cloud computing is perfectly positioned to foster collaborations on space missions in the future. This will include U.S. Mars missions, building satellites that handle GPS to weather issues, and other initiatives too.

William Hillman, Head of Geospatial Operations at Geollect also touts AWS’s ability to provide near real-time geospatial maritime intelligence. It can track and analyze the activity of ships and fleets around the world at unthinkable speeds.

According to industry publications, Amazon did announce their new venture called Project Kuiper, that is all about putting thousands of satellites into low earth orbit in order to provide global internet access. Jeff Bezos, founder of Amazon, is also working on his privately held space venture, Blue Origin, which is currently building a sub-orbita spaceship called New Shepard, an orbital-class rocket dubbed New Glenn and a lunar lander called Blue Moon.

More importantly, industry observers believe that Kuiper may soon provide satellite resources for cloud services and communication,while Blue Origin will provide the avenue to facilitate the transportation of this hardware into space.

Elon Musk’s SpaceX already has its satellites in orbit for its Starlink broadband data network and of course Microsoft is also working on space-related services with its partners including NASA and SES, which are some of the globe’s top network operators for satellites.