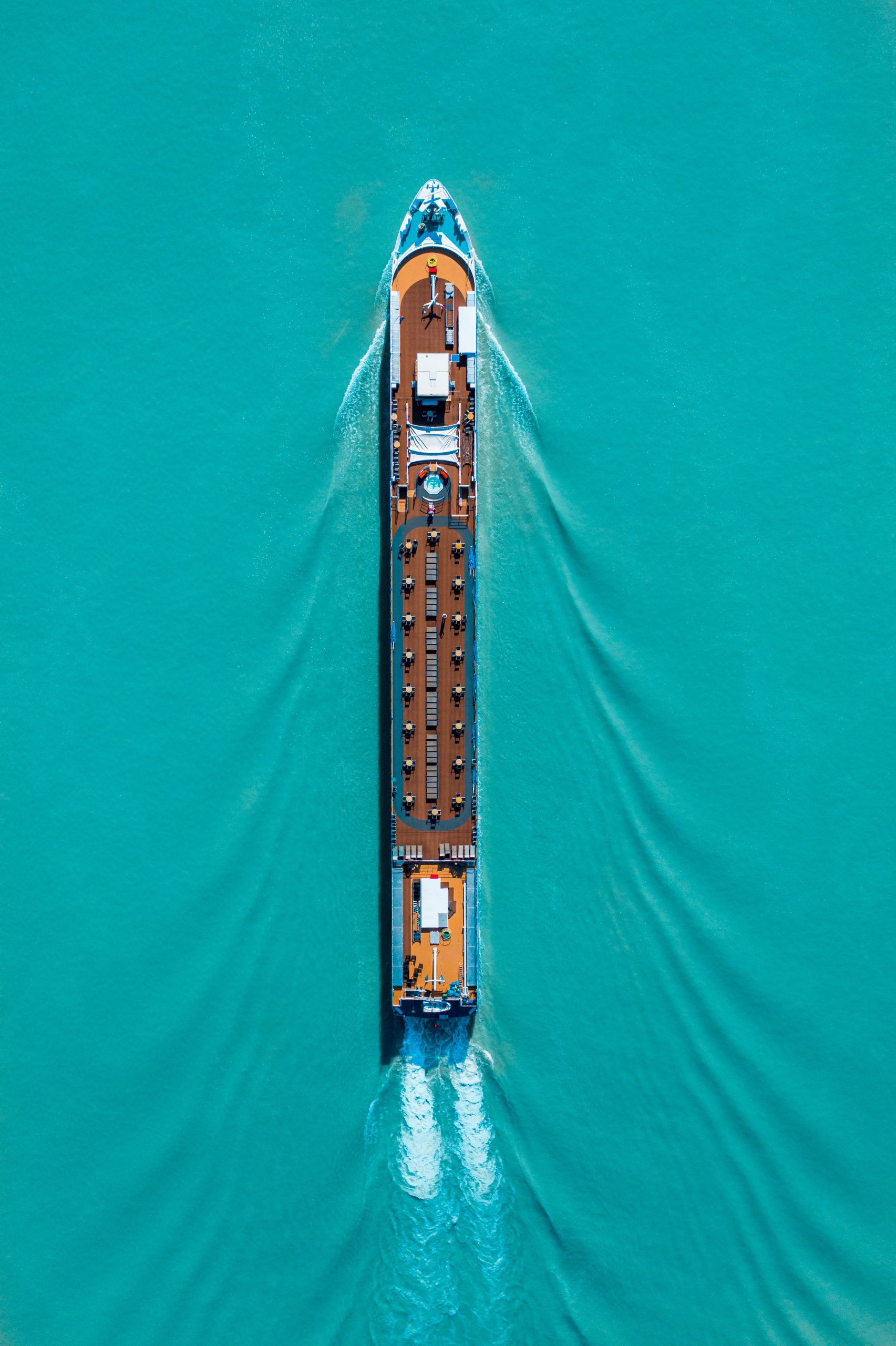 Imagine a large cargo ship en route to Australia from Bangladesh, gently sailing through the Malacca Strait suddenly encounters rough seas and thunderstorms. This is when the AI systems on board come into play, as the smart steering system navigates the ship through the rough seas clearing it away from dangerous obstacles. Such a scenario isn’t fictional. Using IoT sensors & AI, autonomous ships are closer to being deployed sooner than later. 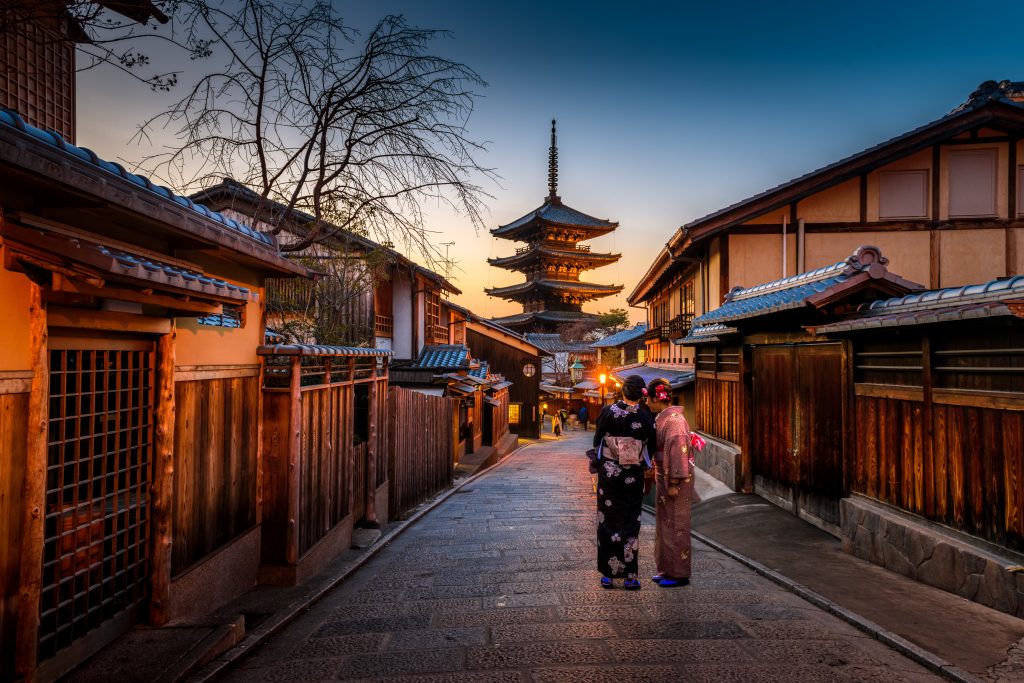 Two of Japan’s leading shipping companies, Mitsui O.S.K Lines & Nippon Yusen are collaborating to build smart ships which not only helps navigate the rough seas but also help predict malfunctions and other troubles which would help in eliminating accidents. At present, there are 2,000 maritime accidents daily which will be greatly reduced as more self-navigating ships are introduced in the coming years.

Japan has clearly taken the lead in building capabilities to make ships autonomous. They expect the worldwide demand to grow in the future and The Land of The Rising Sun is well poised to take advantage of future headwinds. Japan’s share in the Global shipbuilding market share has been sinking but with the influx of tech innovation, the country is poised to take 30% of the global market.

Collaboration between shippers and shipbuilders would naturally translate into a huge amount of data being used to potentially speed up development. Nippon Yusen is at the cutting edge of using data to assess collision risks. Moreover, we have Japan Marine, a company that’s working on systems which predict breakdowns by analysing the ship’s condition, its engines, and the oil.
Other countries aren’t far behind to take advantage of technology and get in on the game. Recently, Norway demarcated a testing area for autonomous ships in the high sea. Rolls Royce which builds ship engines have already started the work of developing technology for autonomous shipping.

The Japanese government has also included joint development of self-navigating ships in a national strategy meant to revitalize the economy. Such an initiative from the highest echelons of power in Japan is testament to Japan’s commitment towards autonomous shipping. 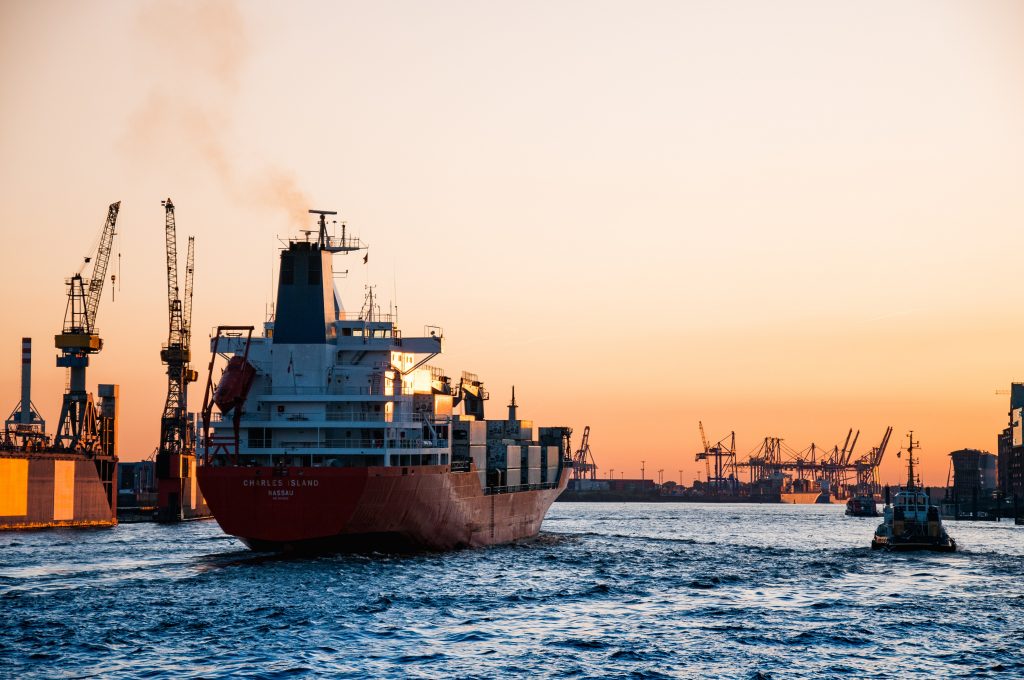 Accidents are a major problem for an industry that needs to ensure efficient shipboard operations. As per European Maritime Safety Agency (EMSA), 70% of accidental events have been attributed to human error on shipboard operations. Minimising such risks is imperative for an industry that’s committed to leverage technology to reduce emissions, enable fuel savings, and save overall cost.

Several countries around the world viz. Finland, the UK, Norway, South Korea and China are taking steps to encourage companies from different industries to collaborate in the development process. Shipbuilders, engine manufacturers, Big Data Analytics & Software companies are coming together to increase the human-machine interface and thrust autonomy into the naval architecture itself.

A couple of months ago, representatives from China, Netherlands, Denmark, Finland, Japan, Norway, South Korea & Singapore met virtually to launch & develop Maritime Autonomous Surface Ships(MASS) in ports. The push towards creating International standards will help the cause of Autonomous Ships in the long run.

An international standard is required not only for interoperability but also for sustainable growth and healthy competition. Developing detailed guidelines and conditions for MASS trials in port, establishing common standards of communication, common terminologies, and consistent data reporting systems to facilitate port to port MASS trials is imperative.

Some of the definition have already been laid out. The International Maritime Organization had defined four different degrees of autonomous ships:

Hence, the day is not long away when a cargo ship crossing the Malacca Strait is being operated by Machine Learning algorithm powered by an Artificial Intelligence system.