Auctioning for Luxury Cars in a Virtual World 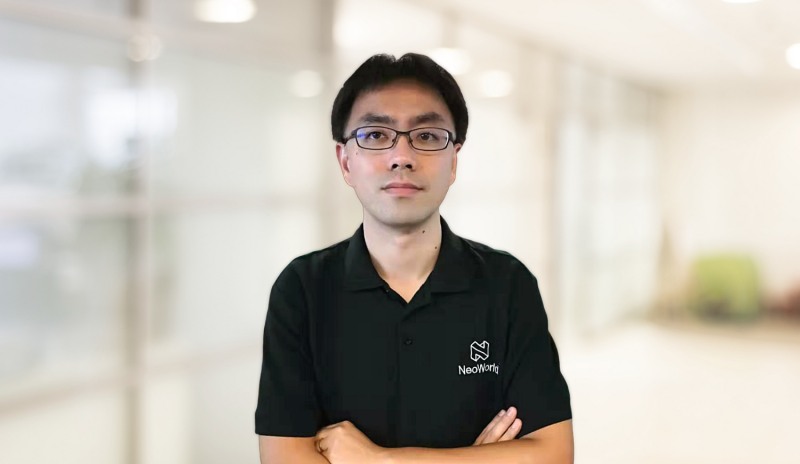 Asia Blockchain Review recently spoke to Kane Deng, COO of NeoWorld, a multiplayer online virtual world that runs on blockchain, where the 3D virtual environment allows players to explore new frontiers, create skylines, pursue careers, and build wealth, legends, and legacies from scratch. Kane talked about the NeoWorld ecosystem, its recent partnership with CryptoMotors, and the implications of non-fungible tokens for online gaming.

Asia Blockchain Review: Can you tell us about the development of NeoWorld? How has the feedback been for NeoWorld?

Kane Deng: NeoWorld is the first blockchain-powered virtual world. The team is based in Singapore, Los Angeles, Shanghai, and Ho Chi Minh City, with over 10 years of experience in building large-scale multiplayer online games. With its proprietary engine, the NeoWorld virtual world allows a user to create cities together with other virtual residents. Tens of millions of buildings have been constructed over the last year since the project went live on June 22nd, 2018. NeoWorld has attracted more than 61,000 residents from 68 countries, making it a small nation.

In addition to the mainland NeoWorld is running, we have collaborations with several well-known blockchain projects to create NEOLand, EOSLand, ONTLand, IOSTLand, DragonLand, etc., where NEO / EOS / ONT / IOST / DT is used as the currency on the respective island instead of NASH (NeoWorld Cash, the token for the NeoWorld project and the currency used on the mainland).

The feedback has been very prominent. We have one of the largest crypto-game community in the world, with an average 10,000 daily active users. Some of the world-leading blockchain projects like NEO and EOS supernodes are collaborating with us, showing the great faith they have in our project.

ABR: Why do you specialize in virtual world gaming as opposed to other game genres?

KD: Virtual world games focus on creating things and interacting with other players in the game. This kind of game tries to simulate real life in a virtual environment. Similar virtual world games include Second Life and The Sims.

Generally, this kind of game attracts players who want to create something himself/herself in the virtual world, and the game can last for a long time. Right now, it is a 3D-based PC game. Eventually, we can migrate the game into a virtual reality environment.

ABR: What is the reason behind the launch of the User-Generated Content (UGC) platform?

KD: The team has over 10 years’ experience in the gaming industry. From our past experience running virtual world games, we are always surprised by the creativity of users. User-generated content (UGC) contribute greatly to the game.

In the past, the UGC creators haven’t received much in the way of rewards for their efforts. For example, the creators of DOTA who used a map editor in Blizzard’s Warcraft III couldn’t get returns from the game, until they joined Steam owner Valve to create DOTA2 as a separate game.

We want to encourage creative ideas in NeoWorld. Therefore, instead of selling costumes or other customizations of characters in the game, we launch the UGC platform for all users. Those with wonderful ideas can earn rewards for the things they created. The NeoWorld operation team only takes 1-2% commission of the transactions between players. 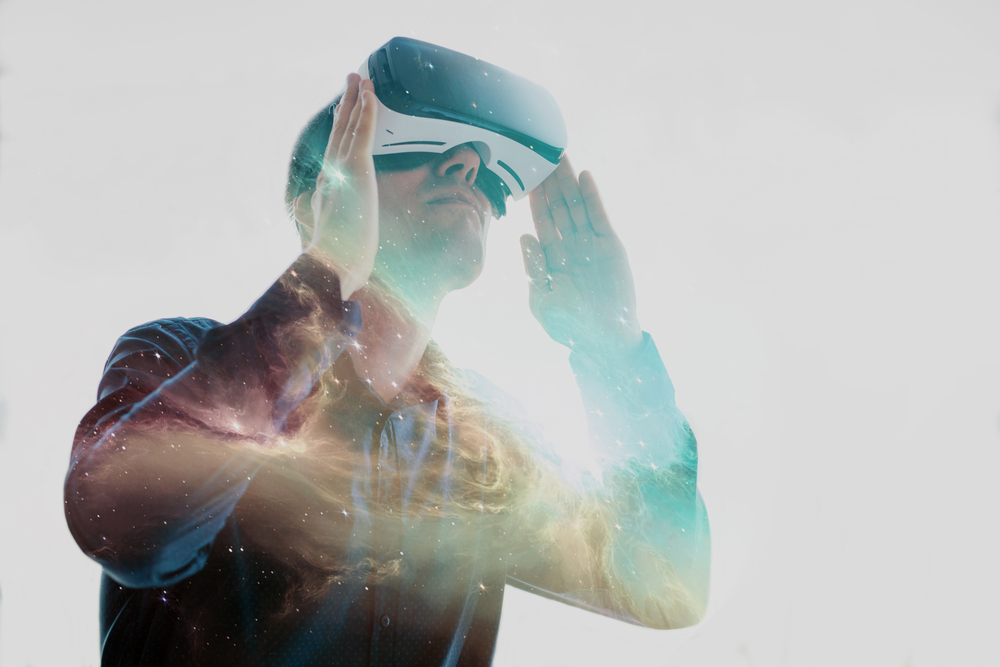 ABR: Can you tell us about your recent partnership with CryptoMotors? Why did you choose to hold an auction for luxury cars in NeoWorld?

KD: I met the team of CryptoMotors at a global crypto gaming conference. The German-based CryptoMotors team were drawn to the speech I made on “Making Virtual Reality Real”. Similarly, we were impressed by the beautiful concept car model created by CryptoMotors. As we have cars in the virtual world as a means of transportation, we can naturally have limited edition supercars created by CryptoMotors to sell to players. These in-game items have a collectible feature, so the players are willing to bid for it. All 22 supercars were auctioned within 24 hours for approximately US$200 each.

ABR: What are the implications of non-fungible tokens (NFTs) for online gaming? How do they keep players and collectors motivated and engaged?

KD: NFTs represent items that are unique, non-interchangeable, and non-divisible. Normally, NFTs can be used for limited edition items in online gaming. As these items are unique and limited in the game, players generally want to own one in order to differentiate themselves from others. This, in turn, makes NFTs highly sought-after collectibles. NFTs create a market for trading collectibles, similar to collecting postage stamps, but with a tradable market easily accessed by any player with an internet connection.

ABR: What are some of the issues that you have faced in developing NeoWorld, and how did you overcome them?

KD: The main issue we faced in developing NeoWorld is limited resources. A game like NeoWorld usually takes about 2 years to develop with a sizable team. There are still things that need to be optimized in the game. We are updating the game almost every week to make it more interesting to play.

At the same time, our community members are really creative and helpful. They helped the development team a lot in terms of marketing materials, translation, promoting the game, as well as suggestions on game features. We can’t achieve what we have done without the help of our community.

ABR: What other developments can we expect to see from NeoWorld in 2019-2020?

KD:  We are moving forward in several aspects for NeoWorld.

More Regions. We will roll out the game in Southeast Asia, North America, and South Korea this year.