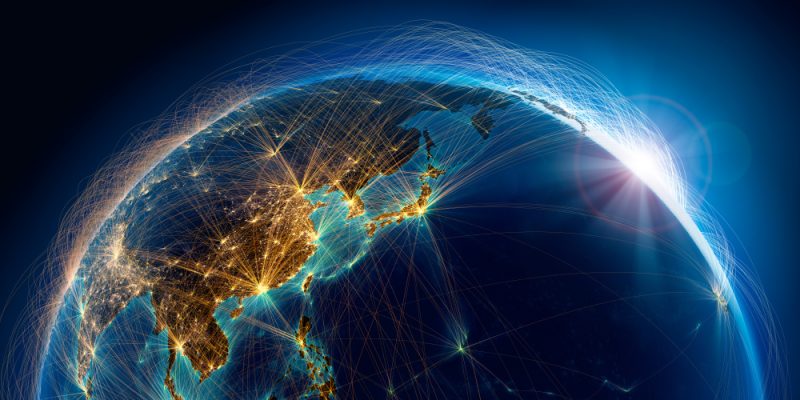 Over the past year, Asian blockchain companies have been at the forefront of driving crypto markets and developing blockchain startups. Michael Ou, CEO of CoolBitX, a blockchain security company and developer of the first hardware wallet that allows bluetooth-to-smartphone pairings, disclosed in an article published by CoinDesk that Asia is rapidly moving forward in terms of crypto adoption and blockchain development.

“Because of internal and external drivers, Asia has been setting the pace in turning ideas in the blockchain space into reality,” wrote Ou in an op-ed article which was part of CoinDesk’s 2019 Year in Review.

“Investors in China, Japan, and South Korea are being driven into crypto markets by global and regional trade wars, currency devaluation, and tight government control of individual assets.”

Another key indicator of the booming crypto market has been the rising number of Tether users among Chinese consumers, who used the service to convert cash into digital currencies as a way to sidestep government monitoring in China. 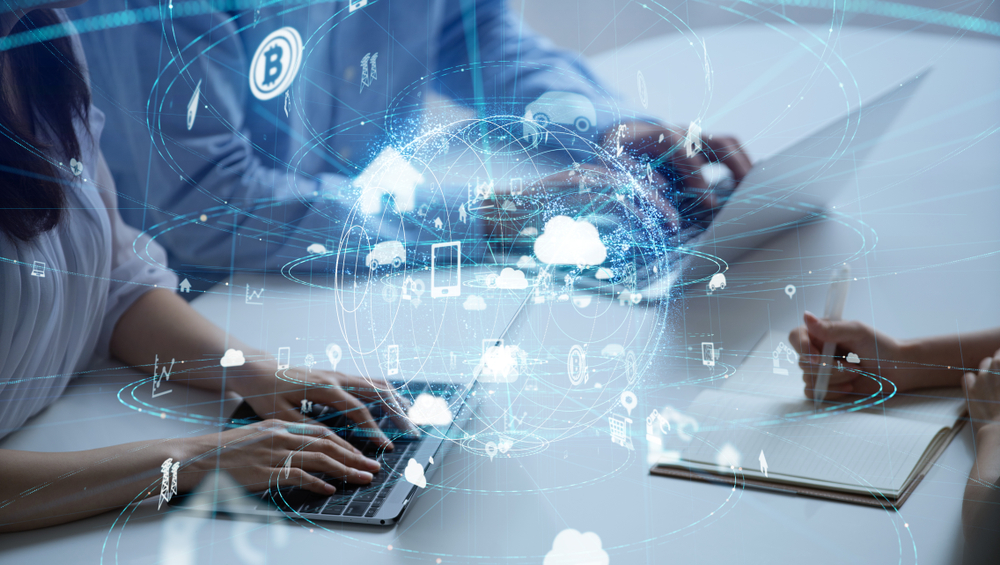 Asian nations such as Hong Kong, Singapore, and Korea are now recognized centers for digital payments, according to Ou.

“In the first 9 months of this year alone, investments into Singaporean fintech companies exceeded US$1 billion, with the Monetary Authority of Singapore stating that this was the result not only of local startup activity but also international fintech companies using Singapore is a base for global expansion,” Ou wrote.

Meanwhile, countries with emerging economies like India and the Philippines are also increasingly turning to crypto and blockchain in order to carry out transactions.