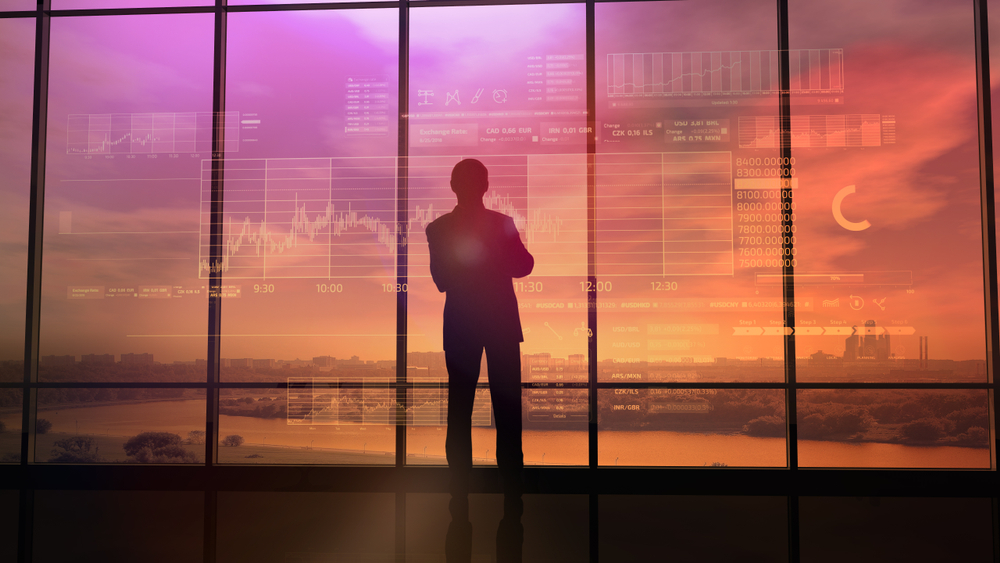 Recent figures show that mining has been most concentrated in China, with Bitmain directly controlling the biggest mining pools, according to CoinGecko. The majority of staking activities also take place in China while Singapore issues the most Initial Coin Offerings (ICOs)

Most Cryptocurrency Mining, Staking From China 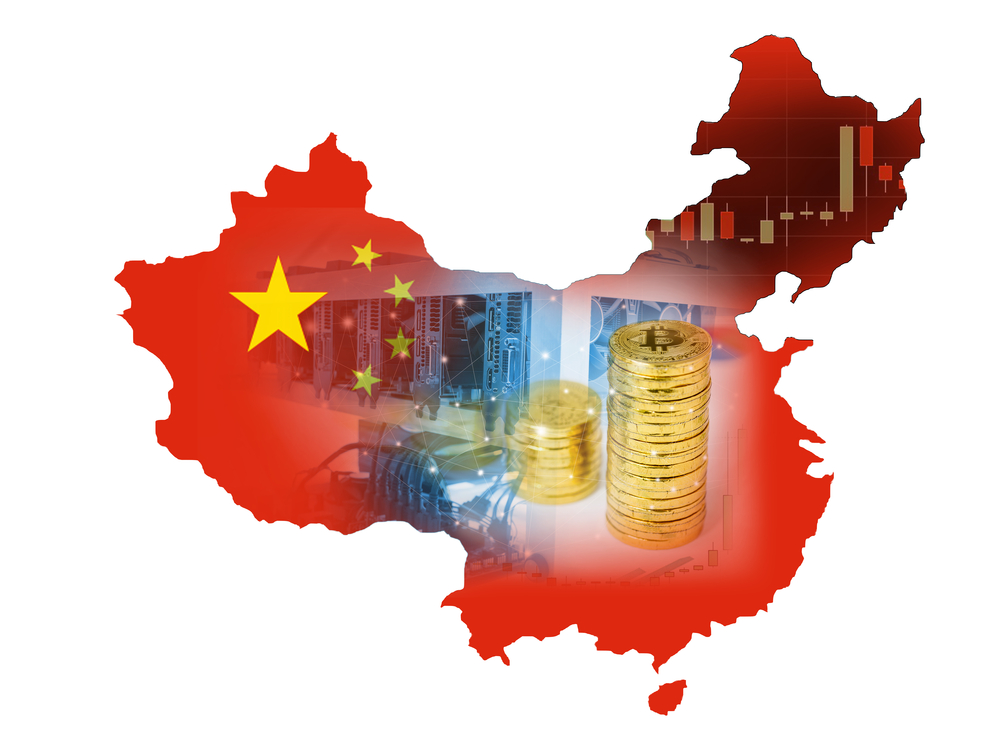 Bobby Ong, co-founder of CoinGecko, said Asian countries, particularly China, are very active in the cryptocurrency market although most traders are from the US.

40% of the Bitcoin hash rate is therefore controlled by Bitmain, meaning Chinese mining pools command over 80% of the network’s rate.

Blockchain companies from China meanwhile have a firm hold on proof of stake and delegated proof of stake networks, including the EOSIO Network. Furthermore, Chinese EOS companies dominate the industry as most of the top 10 Block Producers are from China, with some likely to be operated through proxies by Chinese entities.

Singapore Ahead of China When It Comes To ICO 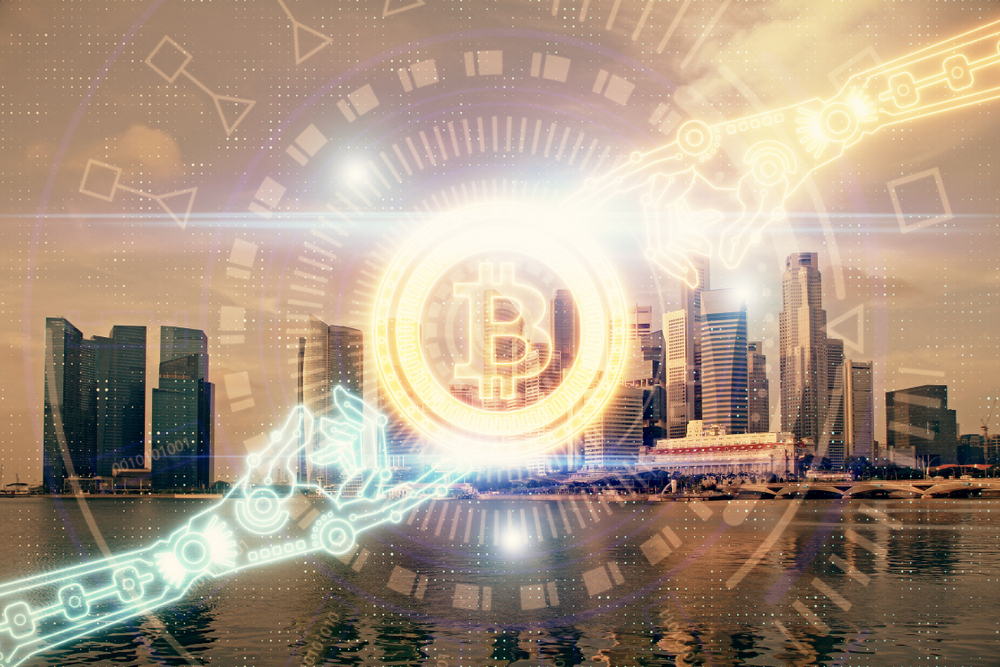 CoinGecko reported that Singapore is a leader in cryptocurrency in terms of Initial Exchange Offerings (IEOs), a variant of ICOs. The city-state issued the most ICOs in 2018, raising US$1.6 billion from 228 projects. Earlier this year, 72 IEOs, most of which were from Asia-based cryptocurrency exchanges, raised as much as US$130 million.