An AI Trust Crisis is Upon Us 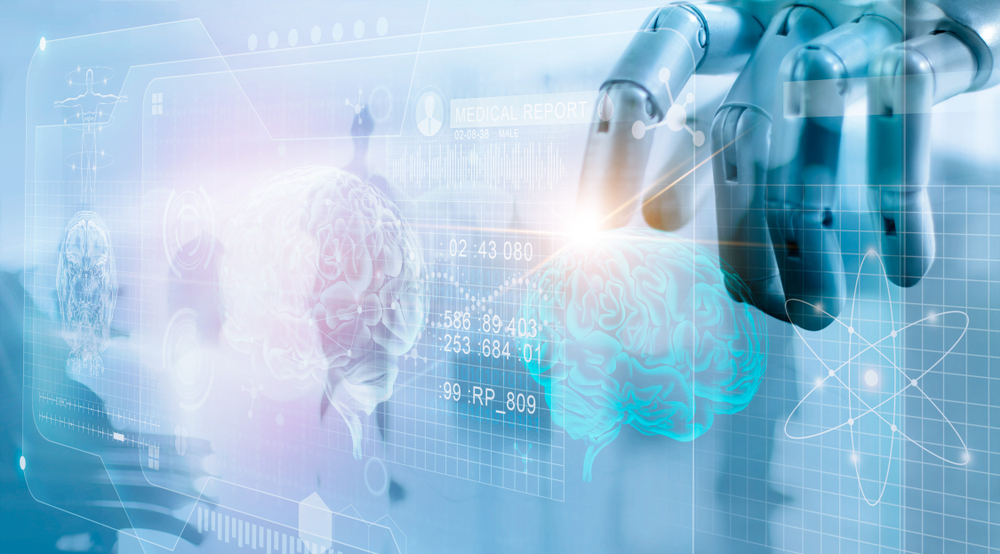 Many Asia-Pacific organizations are holding back their adoption of AI because of mistrust, potential bias, and a lack of transparency and explain-ability. These key factors were identified by over 70% of participants in a recent poll during an EY webinar as the biggest barriers to raising trust levels in AI, particularly in Australia.

A Risk Optimization Approach Is Needed

Experts urge businesses to build trust via a coordinated, risk-optimization approach. The EY webcast reveals in a poll that transparency (28.6%), bias (24.1%), and explain-ability (22.6%) are the biggest barriers to trusted networks for Asia-Pacific organizations. Over 40% of participants in Asia-Pacific are interested in exploring the technology, but unsure on how to start using and implementing it. The biggest use case is currently process automation – based on a 52% polling result. Speaking exclusively to Asia Blockchain Review, Gavin Seewooruttun, EY Asia-Pacific Advisory Leader for Artificial Intelligence and Analytics, said that the inherent mistrust can be attributed to the following concerns and these concerns are consistent around the globe – not just limited to Australia. 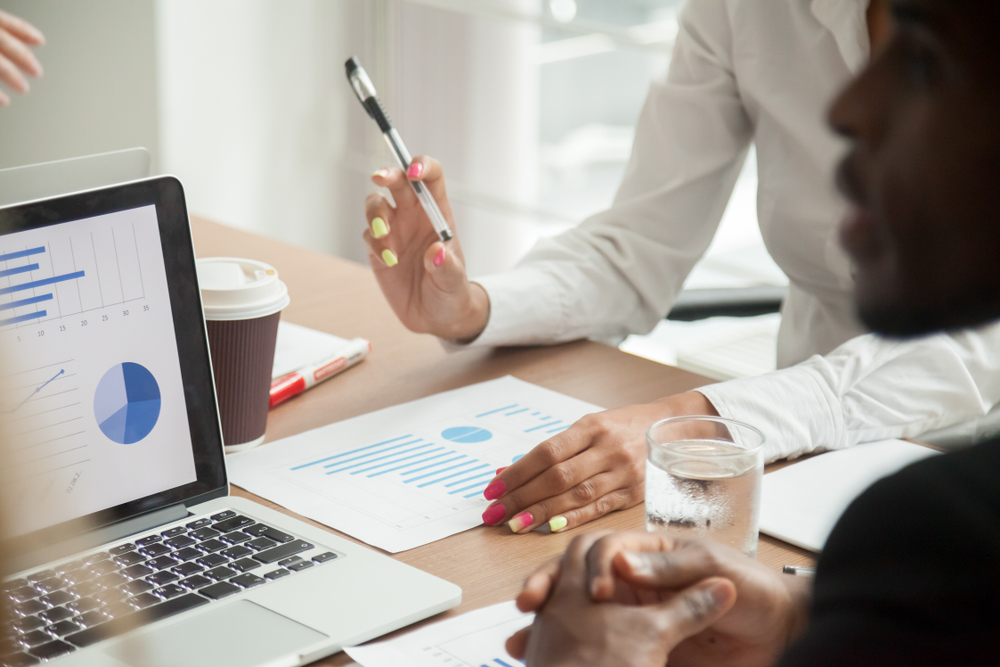 “There are different rules that apply to different data; such as contractual terms when collecting data, or legislative requirements around privacy…as a result, maintaining transparency can be difficult for organizations as they attempt to understand the collective requirements for data and meaningfully report on these,” Gavin added. He went on to say that explain-ability is difficult due to the complexity of the solutions – think deep learning for example – but there are frameworks that organizations can use to better explain data solutions to their customer base. Also speaking exclusively to Asia Blockchain Review, Christina Larkin, EY Oceania Assurance Digital Trust Leader, mentioned that to maximize the real value of this technology, business leaders must first build trust with internal and external stakeholders to clear up doubts about the data being collected and used in these systems.

The Future Is Upon Us

So, what does the future hold for AI in the ASEAN region and the world as a whole? What is the holistic strategy or world view that needs to be inculcated for these solutions to work in the future? Estimates indicate US$2.9 trillion of business value will be created through AI globally in 2021, and Asia-Pacific countries stand out in patent filing, with China holding 46.4%, Japan holding 9.5% and the Republic of Korea holding 6.3% of patents filed worldwide in 2018. Andy Gillard, EY Asia-Pacific Intelligent Automation Leader concluded, “implementing things in a strategic way is very important…it is crucial for companies to rethink their approach by addressing the attributes necessary to sustain trust in their solutions, outlined in the EY Trusted AI Framework: performance, bias, transparency, resiliency, and explain-ability”. He says that this will not only maximize its potential but also reassure customers to trust these technologies. “In our near future, if companies employ AI wisely, consciously, and with an ethical and responsible mind, it can make an exciting and material contribution to a better working world,” he ended.