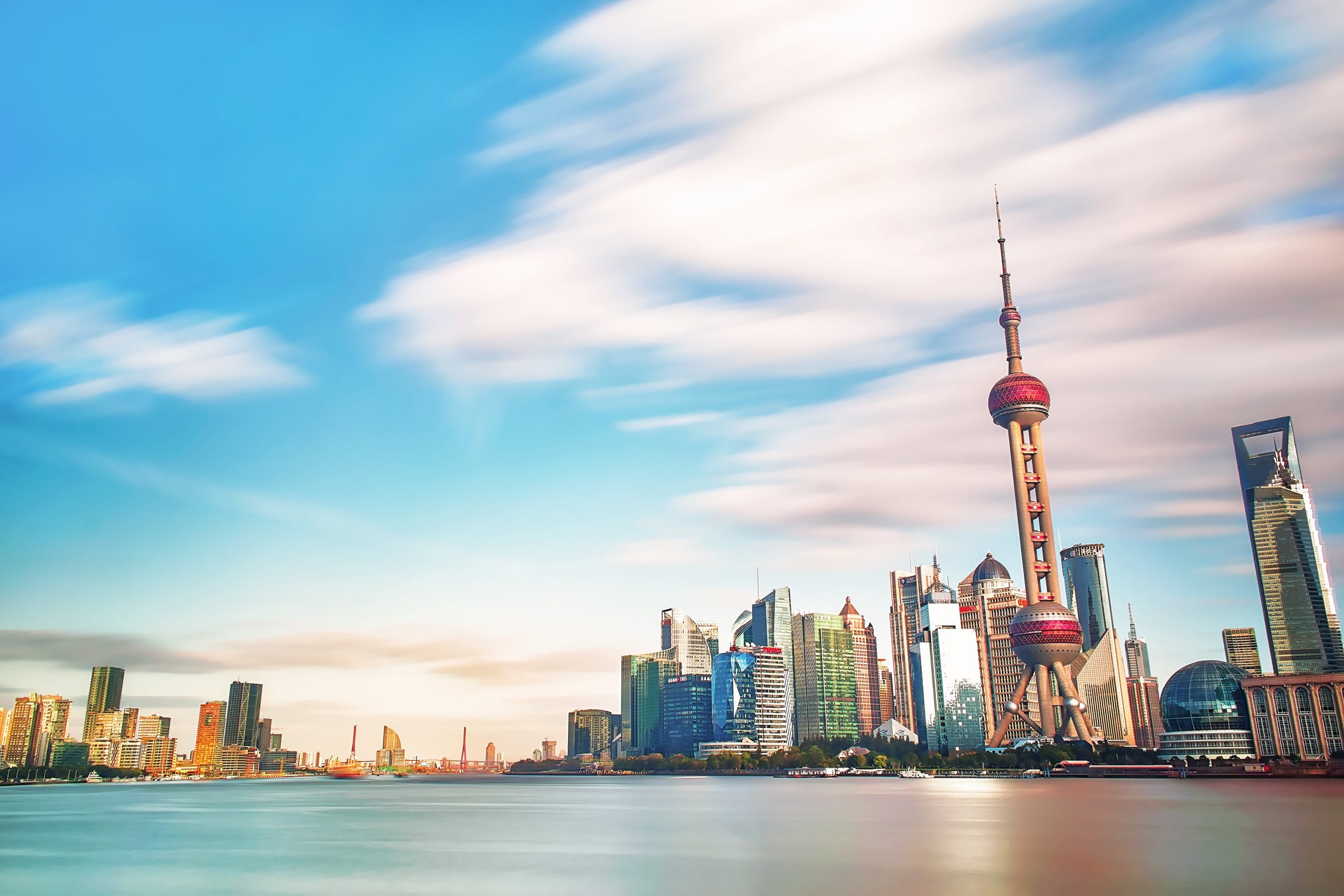 The two heavyweights agreed to deploy their respective brand technologies while actively integrating resources and carrying out “in-depth cooperation” in areas such as cloud computing; finance and taxation; government affairs and blockchain technology.

Aerospace Information said it will work with Alibaba in research and development to promote the integration of new technology, adding that it will “jointly provide cloud solutions to promote the development of the blockchain industry.”

In March 2019, Liu Song, vice president of Alibaba Group, revealed the company’s strategy to implement blockchain for cross-border supply chains, raising the possibility of linking the sector with local governments.

As early as October 2018, the e-commerce conglomerate had filed a patent application for a blockchain-based system enabling third-party administrative intervention in a smart contract.

The patent was filed with the U.S. Patent and Trademark Office (USPTO) and published on October 4th.  The document, first filed in March 2018, describes a blockchain-backed transaction method allowing authorized parties to freeze or halt user accounts associated with illegal transactions, or to intervene in a blockchain network.

Its authors stressed that while the technology has advantages such as transparency, inalterability and decentralization, it nevertheless lacks conditions for specialized cases in real-life circumstances.

The patent essentially sought to develop a system for effective administrative supervision over all blockchain accounts in a given network, with the scope intended to be limited. This would mean that normal transactions on the blockchain network would not be restricted.