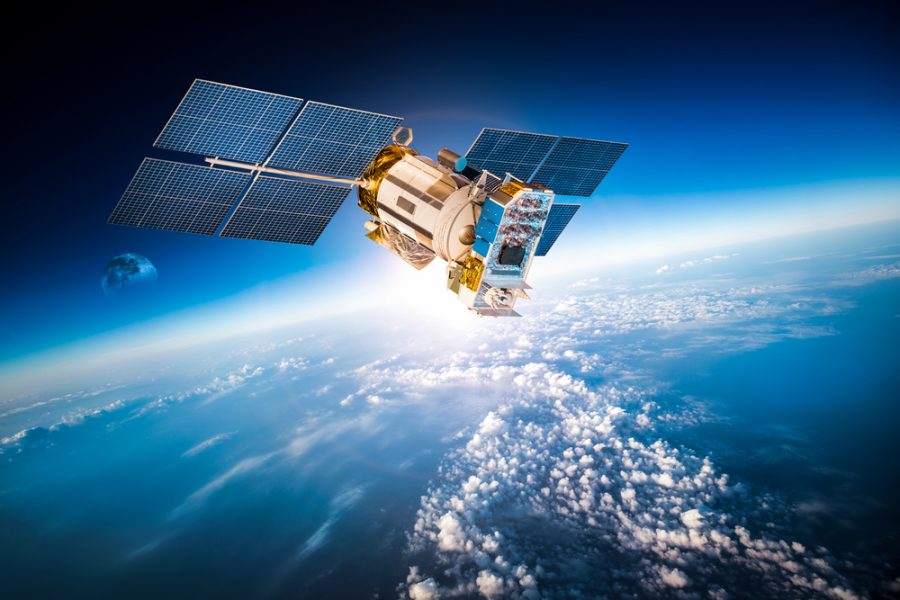 An Indian startup based in Thiruvananthapuram, Kerala, has taken the lead to launch the world’s first blockchain satellite, called Chainsat. The startup, Accubits, believes it has what it takes to deploy these satellites with blockchain technology. Talking to industry press, its Chief Marketing Officer, Aharsh MS, explains that the Chainset paradigm will have two primary objectives. Firstly, it will act as one of the nodes of a private blockchain network or consortium blockchain. Secondly, it will also enable a communication channel between different nodes of the blockchain network.

Aiming for orbit by the first quarter of 2021, this low earth orbit satellite will set up an enterprise blockchain ledger for next-gen financial and IoT systems. It seems that the startup will develop the software and firmware for the satellite. On the other hand, the hardware parts will be a joint venture between Accubits and a vendor. There are ongoing talks with multiple firms regarding this. In the world these days, not all locations are blessed with great infrastructure in terms of network connectivity and bandwidth, so this is where Chainsat comes into play. According to Aharsh, the system will enable a secure communication channel for enterprises to use a blockchain network.

Traceability Is What It Is All About

Interestingly, when it comes to traceability, Chainsat can be a great help. For example, in the agricultural sector, production farms are usually located in very remote areas and most of these locales do not have proper internet accessibility. This is where a solution like Chainsat can transcend the limitations and offer an on-demand blockchain ledger for supply chain traceability, among other things, from anywhere at all. Apparently, in terms of its functionality, communication with the satellite will be established via three communication channels. There will be a UHF (Ultra High Frequency) telemetry with 115 kbps data, secondly, a S-Band payload transmitter with up to 5 Mbps data and, thirdly, there will be an experimental X-band transmitter with up to 150 Mbps data. The satellite will also have an on-board data storage of 4 TB in space hardened memory modules. 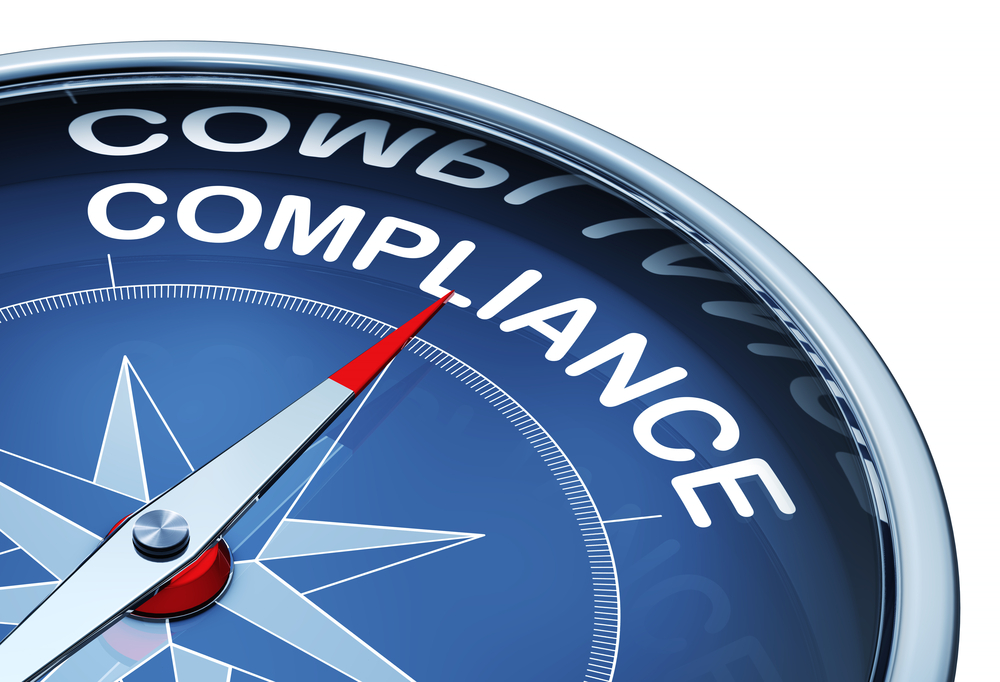 A Legal And Regulatory Minefield Awaits

As always, there are legal and regulatory compliance issues that need to be looked into. As of now, most enterprises, government bodies and banking institutions have laws in place that prohibit it from storing information on public facing servers or systems. It has been reported that Accubits has collaborated with several organizations like Dubai Land Department and International Deal Gateway for blockchain adoption initiatives and digital transformation activities. The startup is now working with “SpacePark”, an initiative by the government of Kerala for developing a comprehensive SpaceTech ecosystem with the help of ISRO (Indian Space Research Organization).

It truly is a story that is all about Indian pride with homegrown technology and expertise. It seems that most of the research and development will be handled at Accubits development offices in Kerala, and most of the budgetary concerns are being handled from their own coffers. Aharsh is quite optimistic about the future, and he says that India is second-largest software exporter in the world. “Blockchain technology is booming and we can expect more adoption of the technology in the coming years…it can empower the software vendor ecosystem of India to build blockchain solutions via the services exposed through APIs.” For the uninitiated, Accubits Technolgies is a US-based corporation with offices in 9 countries, serving clients from over 63 countries now.