A Short Introduction to Distributed Ledgers 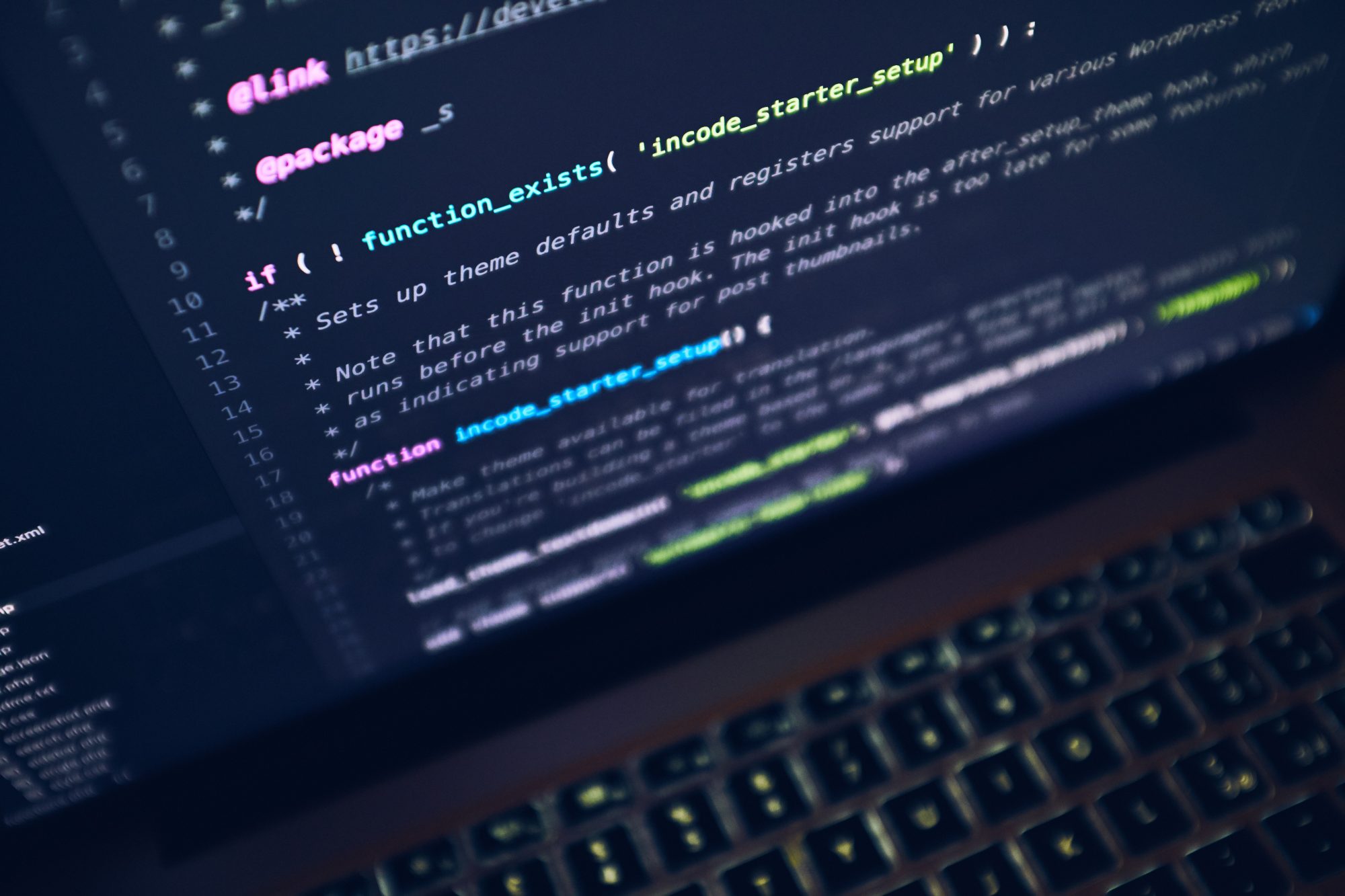 What is a Distributed Ledger

A major advantage of the distributed ledger is that it has no need for a central administrator or a centralized data storage location, as data is spread over several locations, countries or institutions. 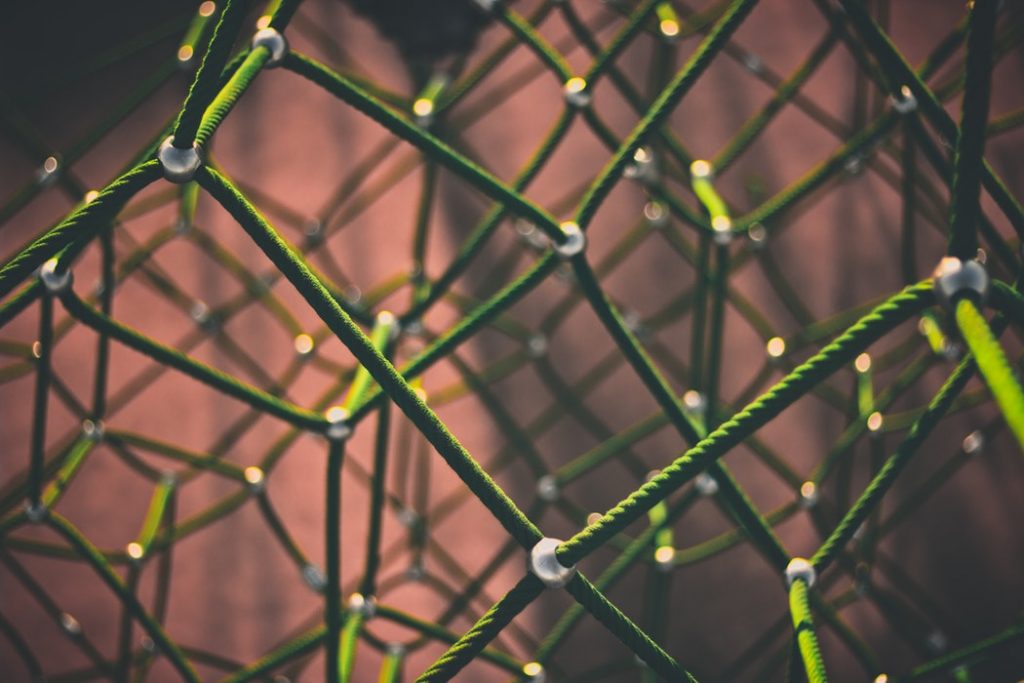 The ledger is controlled and updated by consent from all participants of the network. Once consensus has been reached, all the other nodes automatically update themselves with the correct and updated copy of the ledger. The ledger is kept secured with the use of cryptographic keys and signatures.

DLT makes use of a decentralized peer-to-peer network, instead of relying on a centralized third-party to store content. Members of the peer-to-peer network agree on the ledger content via consensus. They use cryptographic hashes and digital signatures to secure transactions making them auditable, but also immutable.

Consensus by all members of the decentralized network ensures that the ledgers are exact copies. It reduces the risk of a fraudulent transaction, because it is almost impossible to tamper with all records across different locations at the exact same time.

Digital signatures are made with private keys. They make sure that transactions originate from the senders and not imposters.

The system records the order of transaction sequentially, with all the nodes agreeing to the authenticity of the transaction using a chosen consensus model.

Industries Where DLT Can Be Applied

DLT has great potential to revolutionize and disrupt several industries in the world, some of which are:

The banking sector is one major area where distributed ledgers have a bright future. DLTs can serve as real-time and trustless platforms that securely transmit data and values. There are millions of people in the world today who do not have access to a bank. Using blockchain, individuals can make financial transactions or even start a business with a smartphone and internet connection.

DLT is a more secure and reliable way to preserve banking records and a faster and cheaper way to transfer funds. The banking industry believes that about $20 billion can be saved using blockchain, as the technology eliminates infrastructural and middlemen costs. Not only does DLT remove third-party service fees like bank charges, it also reduces the risk of fraud while carrying out financial transactions 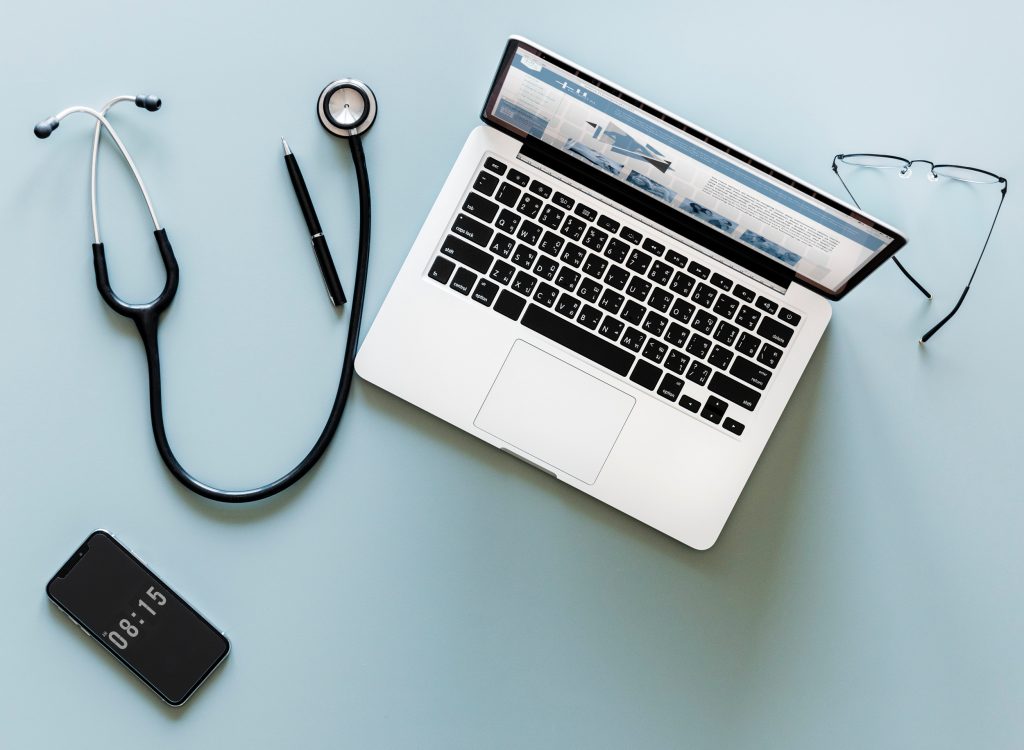 One of the main challenges in the healthcare sector is recordkeeping, and this can be conveniently solved using DLT. Keeping records on paper or even digitally makes it a Herculean task to locate records easily, which could be fatal during emergencies. With DLT,  healthcare providers can easily access a person’s health record from anywhere in the world, regardless of the number of times a patient changes his or her physician. Patientory is a blockchain-based platform that helps store medical records.

Fraudulent practices can be common in politics, including in voting. The use of DLT systems can improve election processes by making it easier for independent commissions to audit voting information. This information can range from voter registration and ID verification to vote tallying. Thailand and Korea have announced they are testing blockchain solutions for online voting during elections. 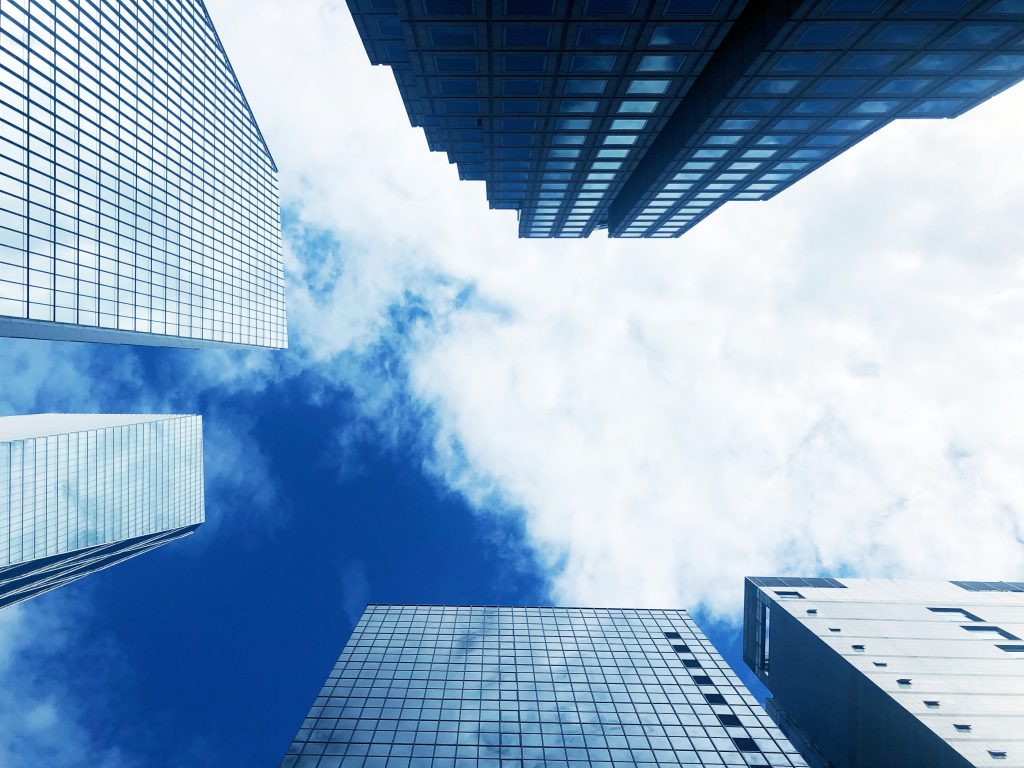 Law firms have a lot to gain by incorporating DLT. The storage and retrieval of documents, as well as authenticating them, is a key function of the legal industry. Using DLT, legal documents like wills can be securely stored and verified when necessary. Open law and Integra ledger are examples of blockchain tools being used to increase the integrity of legal contracts.

People who give to charities often wonder if their funds will truly be utilized for charitable causes. Charity foundations can build trust with their donors using DLT. Distributed ledgers make it possible for charitable individuals to monitor their funds and ensure they are being used for the intended project or purpose. With a surge in the number of online and distance learning programs and the rise of counterfeit educational records and certificates, it is becoming increasingly vital to find a means of verifying the authenticity of tendered certificates. DLT will serve as a means for universities to store records as well as verify transcripts, preventing fraudsters from tendering fake certificates. Last November, the Malaysian government launched a NEM blockchain-based application to verify university degrees.