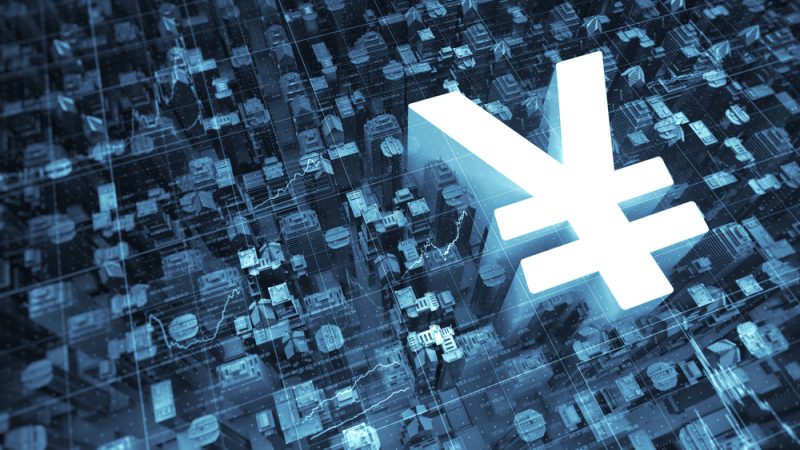 Around 80 banks in Japan have expressed their intent to join JPMorgan’s blockchain payment system in early 2020. The system claims to offer faster transactions and enable banks to share data between each other.

The Interbank Information Network (IIN) currently has more than 360 members and is expected to help improve anti-money laundering measures with its efficient screening of cash recipients. 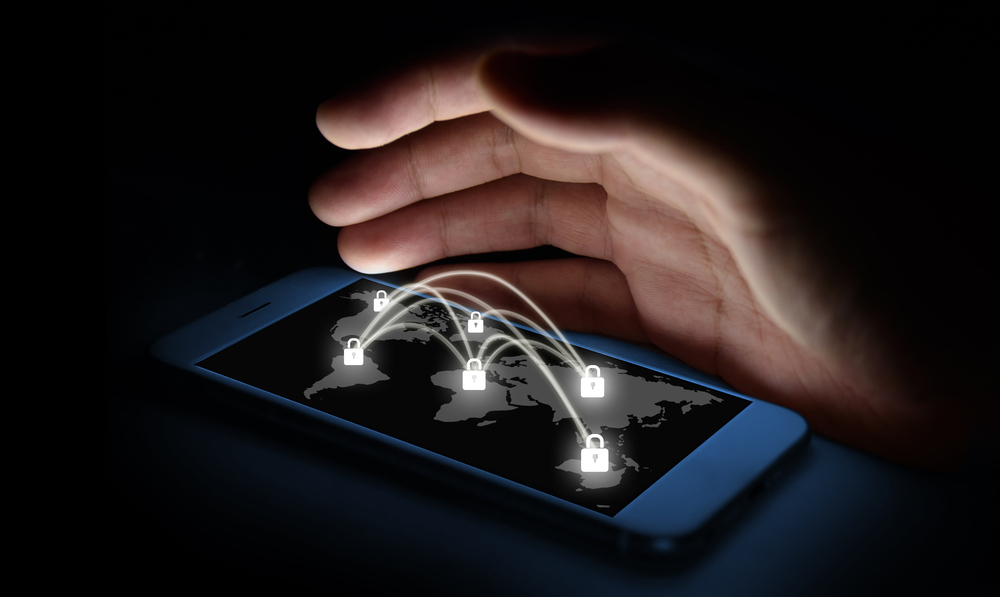 Based on JPMorgan’s blockchain platform Quorum, the IIN allows banks to exchange data in real time and verify payments. The network was piloted in 2017 with more than 360 members worldwide, among them is Deutsche Bank — the largest bank in Germany.

The objectives of the IIN is to provide faster payment transactions and facilitate banks in their data-exchange activities.

Once all 80 Japanese banks become members, they will account for the largest group from a single nation. Sumitomo Mitsui Trust Bank is among the 80 banks which signed up for the IIN membership.

The IIN is one of the key crypto and blockchain projects undertaken by JPMorgan, which has actively explored emerging technologies with a number of projects already launched. JPMorgan began trials of digital coin “JPM Coin” with the goal of accelerating transactions such as bond transactions and payments between companies.

In November, the company provided support for the Monetary Authority of Singapore (MAS) in developing a blockchain-based payment system for multi-currency payments. The system will “provide interfaces for other blockchain networks to connect and integrate seamlessly,” according to the MAS.