Yahoo! Japan to Launch Crypto Exchange this May 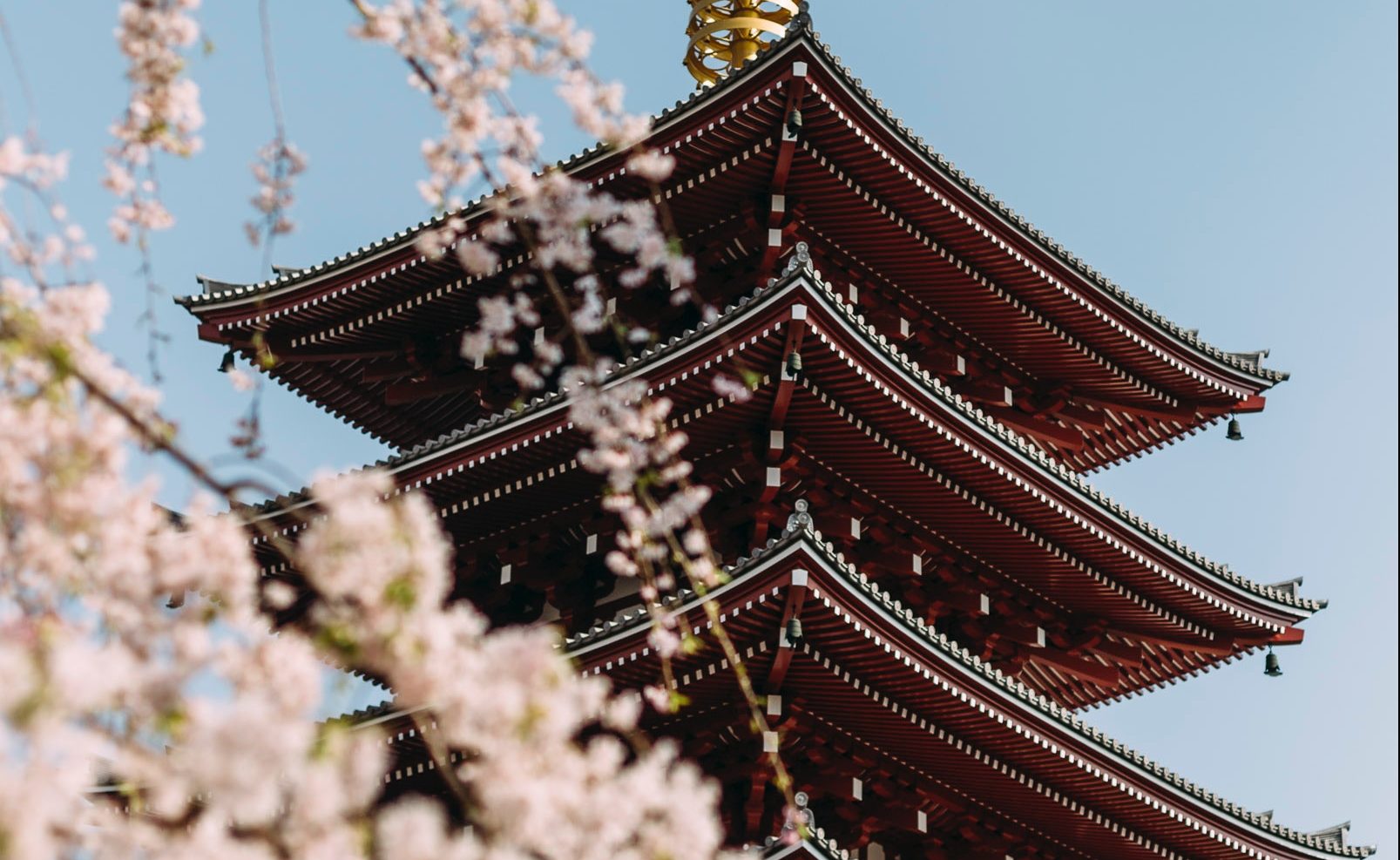 Japanese crypto exchange Taotao, formerly BitARG Exchange Tokyo, has announced that it will be ready to launch next month. Back in April 2018, Yahoo! Japan had disclosed that it was set to acquire a 40 percent stake in the firm.

The news comes as major tech firms and financial institutions in Japan race to develop blockchain solutions for the cryptocurrency industry. Big names such as Rakuten, SBI Holdings, GMO, Bic Camera, and Yahoo! Japan have announced activities and partnerships, in a bid to gain an edge in the industry. 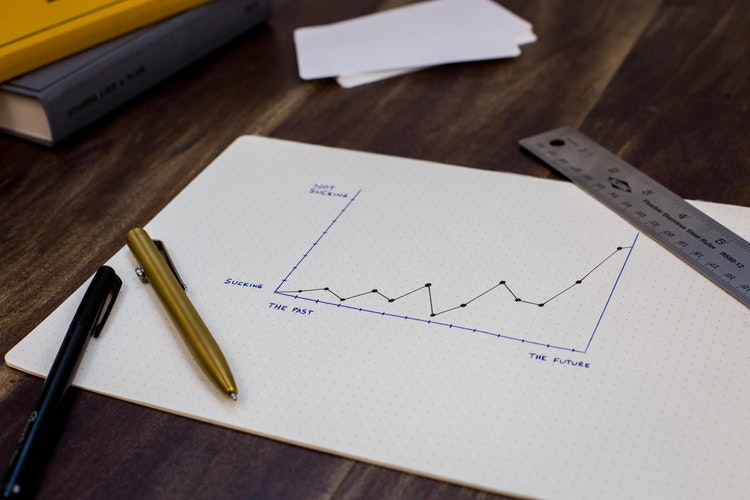 Rakuten, a major e-commerce company in Japan, spent US$2 million in 2018 to acquire a crypto exchange as part of its vision to develop a platform that accepts cryptocurrency payments. Meanwhile, electronics retailer Bic Camera has already implemented a Bitcoin payment system in its stores across Japan.

Neighboring South Korea has also seen major companies across various industries, such as Samsung, Hyundai, and SK Hynix, exploring the implementation of cryptocurrency. Other countries around the world are also moving quickly to institutionalize crypto as a form of investment.

Famed investor and tech entrepreneur Ben Horowitz has said that conglomerates perceive cryptocurrencies as an asset class that is likely to survive and grow, like the internet at its early stage.

“With crypto … it has one feature that has never existed before and that is trust,” Horowitz explained. “Trust is super powerful. You don’t have to trust the government, Twitter, Facebook, or the other people on the network. You just have to trust math. That opens a very interesting world for developers because you can develop applications like money. Nobody has been able to program money before.”