The smartphone runs on open-source operating system (OS) Function X but its base OS is Android 9.0 which makes it function like a regular Android smartphone.

The decentralized blockchain ecosystem encrypts every task on the phone, be it sending texts, making calls, browsing the web, and file sharing, making it very secure. Each unit of the phone is a node that supports the Function X blockchain system. Users can route phone calls and messages via blockchain nodes without the need for phone numbers. 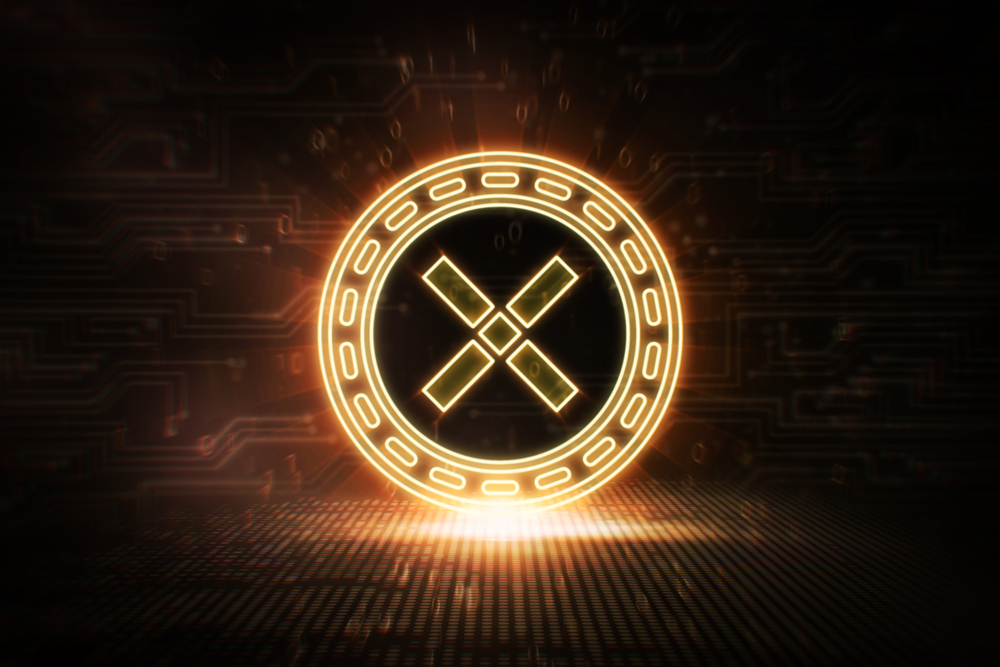 Pundi X Labs has said the BOB allows users to have absolute control over their data and seamlessly switch to the Android OS whenever they want to use Android-based apps and services.

“Blockchain-based calling and messaging can be toggled on and off on the phone operating system which is built on Android 9.0,” the BOB concept paper states. “XPhone users can enjoy all the blockchain has to offer, as well as the traditional functionalities of an Android smartphone.”

The company envisions the BOB to be the second phone designed to be different from the main phone. Previously called XPhone, the BOB comes with a Qualcomm Snapdragon GPU 512 with 64-bit addressing, 6GB RAM and 128GB ROM, which can be expanded to 512GB.