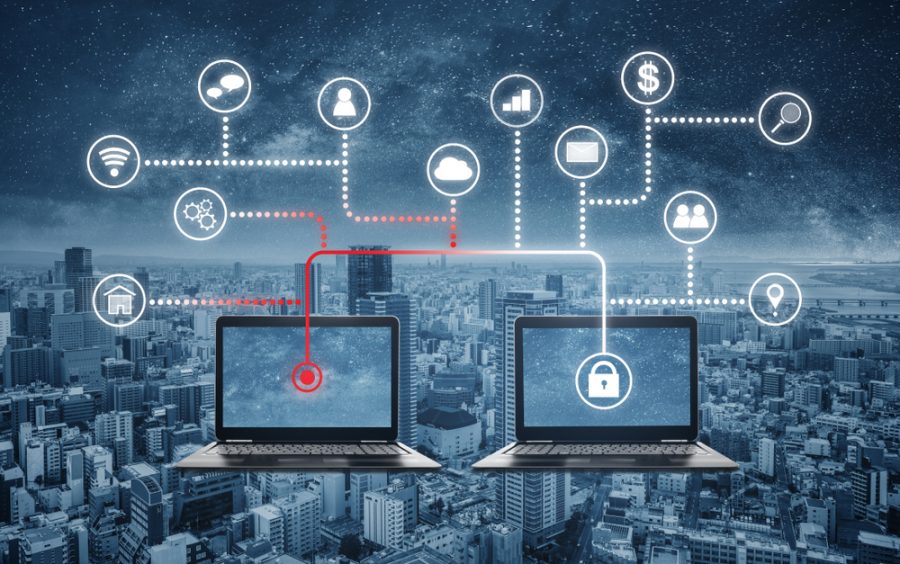 Many have expressed concern that blockchain innovation among startups is slowing, while private companies are seeking their own blockchain-powered solutions. Meanwhile, some wonder whether the future will lie in private or public blockchains.

Funding Dries Up for Blockchain Startups in 2019 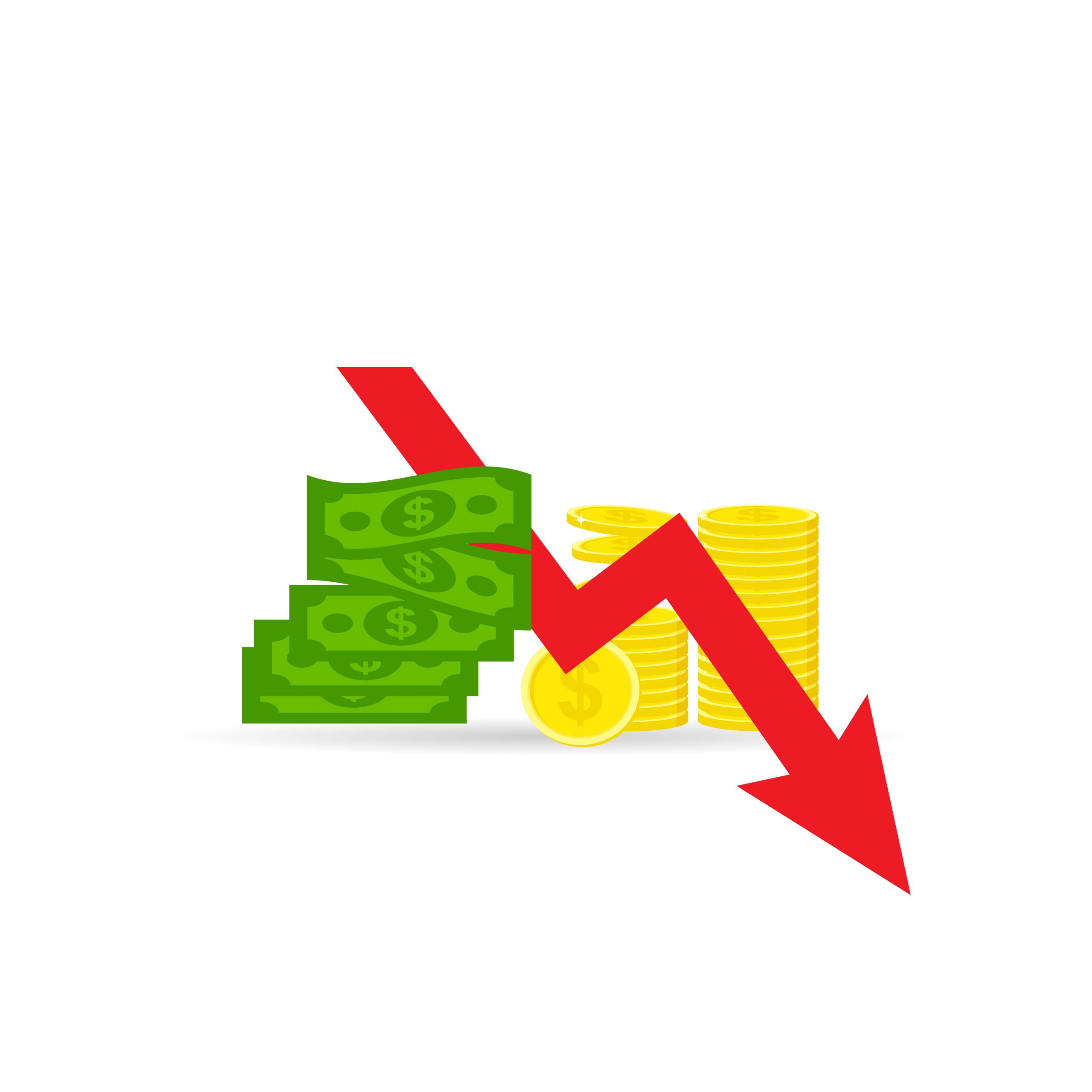 According to a Cointelegraph report, blockchain startups received much less funding over the past year. Bloomberg cited a CB Insights report which revealed that in 2019, only US$1.6 billion in investments have gone toward blockchain startups, 60% lower than the previous year.

On the other hand, major companies like IBM, Walmart, and Microsoft have been either independently developing their own blockchain solutions or forming partnerships to seek ways to adopt the technology.

These trends also point out that while large enterprises recognize the benefits of blockchain technology, they may stand to gain more from adopting blockchain if they find solutions that are more manageable. This leads to the issue of private versus public blockchains.

Advantages of Public vs. Private Blockchains

Paul McNeil also wrote in Cointelegraph that with private blockchains, it is much easier to establish trust in the system, as enterprises are already aware of the identity of their users, making private or enterprise blockchains more attractive for companies.

However, public blockchains also have their advantages, such as allowing different parties to make transactions while relying on blockchain’s characteristics that make database technology much more transparent.

Many experts are already leaning towards a future where private chains take the lead.

“In the near term, more projects will probably use private to learn the onboarding process and use that first, adopting public blockchains where appropriate or required,” said Nate D’Amico, CTO of the NEM Foundation.

With 2020 drawing near, all eyes are on the next shift in blockchain technology and what the next decade will bring.