Understanding Ethereum and Bitcoin – Where are they headed? 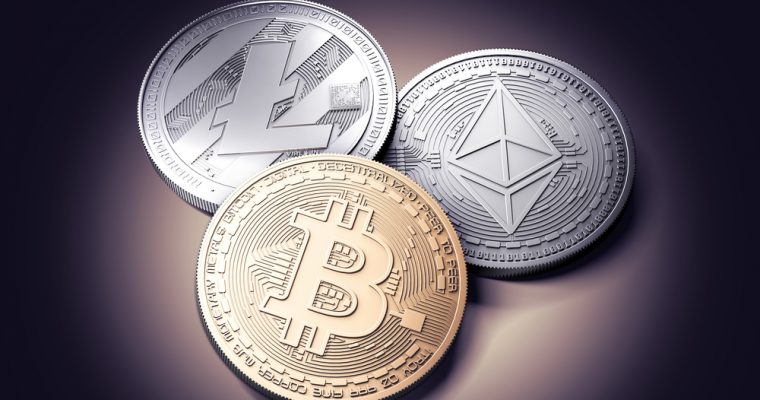 Whether you are an enthusiast, educator, entrepreneur, or a novice learner in the up-and-coming blockchain and crypto sphere, you know that everybody has their own analogies and explanations for ‘Bitcoin’, ‘Ethereum’, ‘Blockchain’, ‘Crypto’, etc. While these words, along with other pillars that make up the blockchain/crypto sphere, have core definitions, we’re interested in understanding the bigger picture. Exactly how does our understanding of what defines Ethereum and what Bitcoin is truly all about help us? Better yet, how do these two powerful blockchains impact and shape humanity now – and later on? Our purpose here is to give a concise overview of Ethereum and Blockchain, while exploring their past, current, and future potential and what it means for the future.

Life before Ethereum and Bitcoin

Humans have come an incredibly long way in technological development and innovation, in all aspects. Which is why every time we come up with something better and smarter, we can’t believe we ever had life before it. Pre-internet era will never know what it means to live with the internet as the core make-up of your life; post-internet era will never know what it means to function without handheld devices, chronic screen time, and taking more than 60 seconds to get results. With blockchain in the picture, people will eventually come to be baffled with any economy or society that could function successfully, pre-blockchain era.

This is because of the immediate and incredible achievements we have already come to know, just by having blockchain incorporated into our lives, whether you get it or not. Again, pre/post-internet era. Thousands of people around the world have spent a great deal of time and efforts building platforms and systems that are going to buy back millions of hours for societies everywhere. Banking, finance, insurance, online verification, medical records – all of these have one thing in common: mundaneness and redundancy, for the average person. Blockchain will secure, simplify, and store the core systems and processes that are essential needs for most societies. 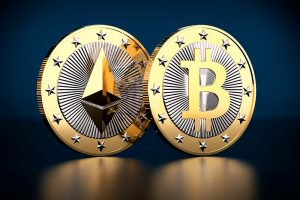 Getting to the bottom of Bitcoin and Ethereum

When it comes to blockchain, it is a concept that has a set of wildly complex parameters of its own. Building blockchain applications and even just understanding them has, until recently, demanded a great deal of technical knowledge and ability. But thanks to Ethereum, a platform that allows people to develop and build decentralized applications, people no longer have to do that. The demand has gone up; the supply is finally here, and brought by Vitalik Buterin, who saw the solution to a very complex and timely problem, and wanted to create something that would enable development and deployment of dapps that are quickly coming into high demand.

Turning the page over to Bitcoin, we can now compare and contrast their core principles and differences. Ethereum and Bitcoin are the bread and butter in today’s blockchain sphere. We’ll leave it up to you to decide which one’s which but the main difference between these 2 blockchains is that Bitcoin got the earliest buy-in by being first on the scene, for starters. Many people know it as “that virtual currency used for trading” and it’s a relatively fair assessment. While Bitcoin is a digital currency on its own, Ethereum stretches beyond that, as “a decentralized platform that runs smart contracts” while enabling growth and development of new applications, without all the bells and whistles of cryptography and advanced mathematics, for developers.

While different in functionality and primary purpose, Bitcoin and Ethereum have some common principles, especially when it comes to benefits of security and their potential for global impact. Both allow people to continue creating and building up the decentralized network, especially by allowing people to write applications that run on a blockchain network. Regardless of your knowledge on what these concepts mean, the most important takeaways are: immutability, decentralization, zero interruption, and very low chances of corruption.

Ethereum is a platform used to launch other cryptocurrencies, while maintaining the aforementioned framework, however, Bitcoin was not launched on Ethereum. 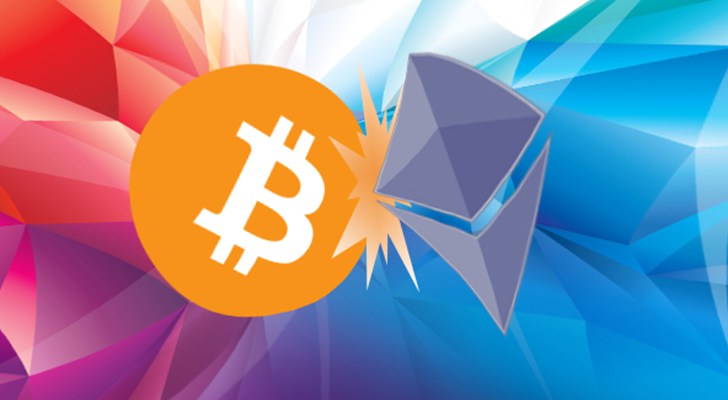 What is the future?

For starters, the adoption rates will continue to skyrocket. Cryptocurrency adoption is accelerating rapidly, with both cryptocurrencies racing ahead. A recent survey by Finder revealed that over 8% of the American population currently owns some form of cryptocurrency. Mainstreaming cryptocurrency and blockchain will definitely pose challenges of its own, such as separation anxiety from fiat currencies, which cryptocurrency leaders are already coming up with solutions for. Regulation currently stands as the biggest determining factor for the future of cryptocurrencies and blockchain’s fate. To counter this overhead, thousands of industry leaders are spearheading educational programs, events, and conferences to educate and transmit as much knowledge and understanding as possible, so that the enthusiasts of today, who could potentially become the politicians and policymakers of tomorrow, could help steer these major revolutions in the right direction.