A report recently published by the jurisdiction task force of the United Kingdom’s LawTech Delivery Panel deemed virtual currencies and smart contracts to be property under British law.

Classifying Digital Assets in the UK 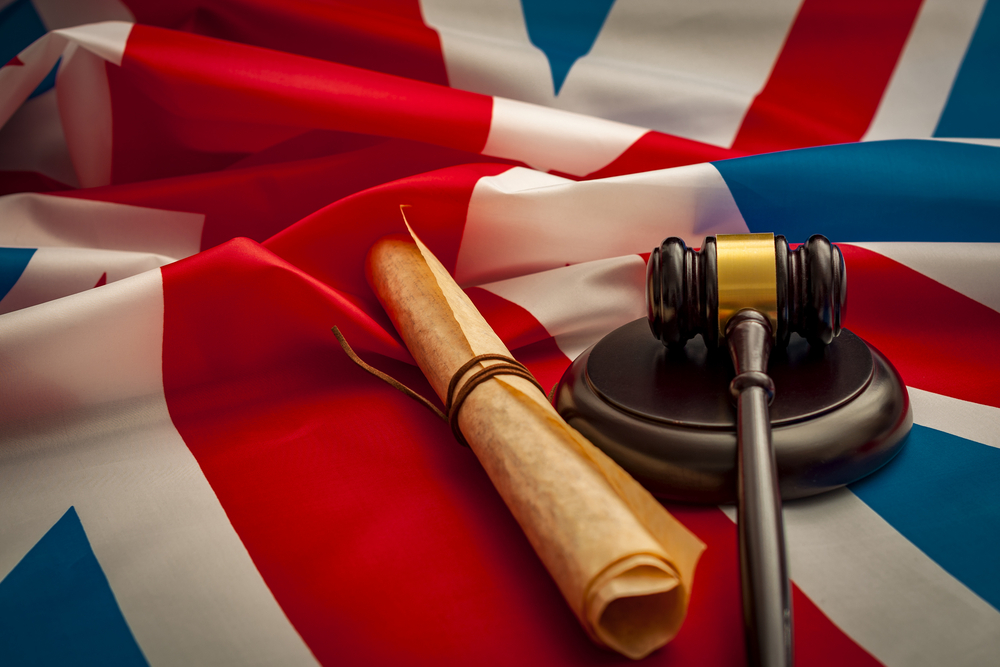 According to The Tokenist, the UK’s LawTech Delivery Panel released a 46-page legal document describing the role of smart contracts and digital assets under British law, which resulted from consultation sessions held over a period of six months.

The report also stated that “cryptoassets have all of the indicia of property,” while smart contracts are “capable of having contractual force.”

However, the panel noted that each digital asset should be considered individually, with factors including its purposes, the nature of the asset, and existing regulations for the certain type of asset. 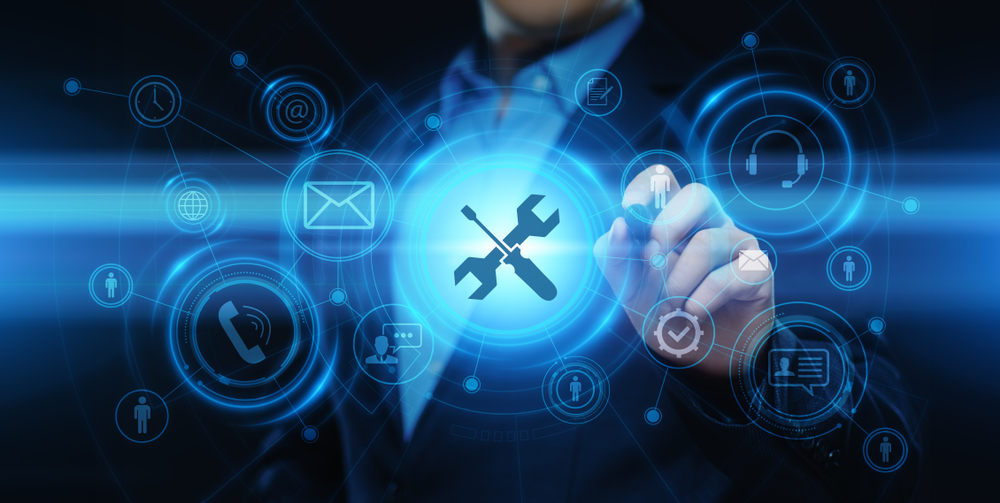 Meanwhile, the Financial Conduct Authority (FCA), the agency responsible for monitoring the financial markets in the UK, has been fostering a supportive ecosystem that will promote the adoption of digital assets.

One of its initiatives was the introduction of a sandbox that allows firms to experiment with digital assets and put products on trial to assess the demand for this type of asset among investors in the UK.

According to the FCA, security token offerings (STOs) have received positive feedback from investors, such as in the case of TokenMarket, which raised £240,000 during its funding period.