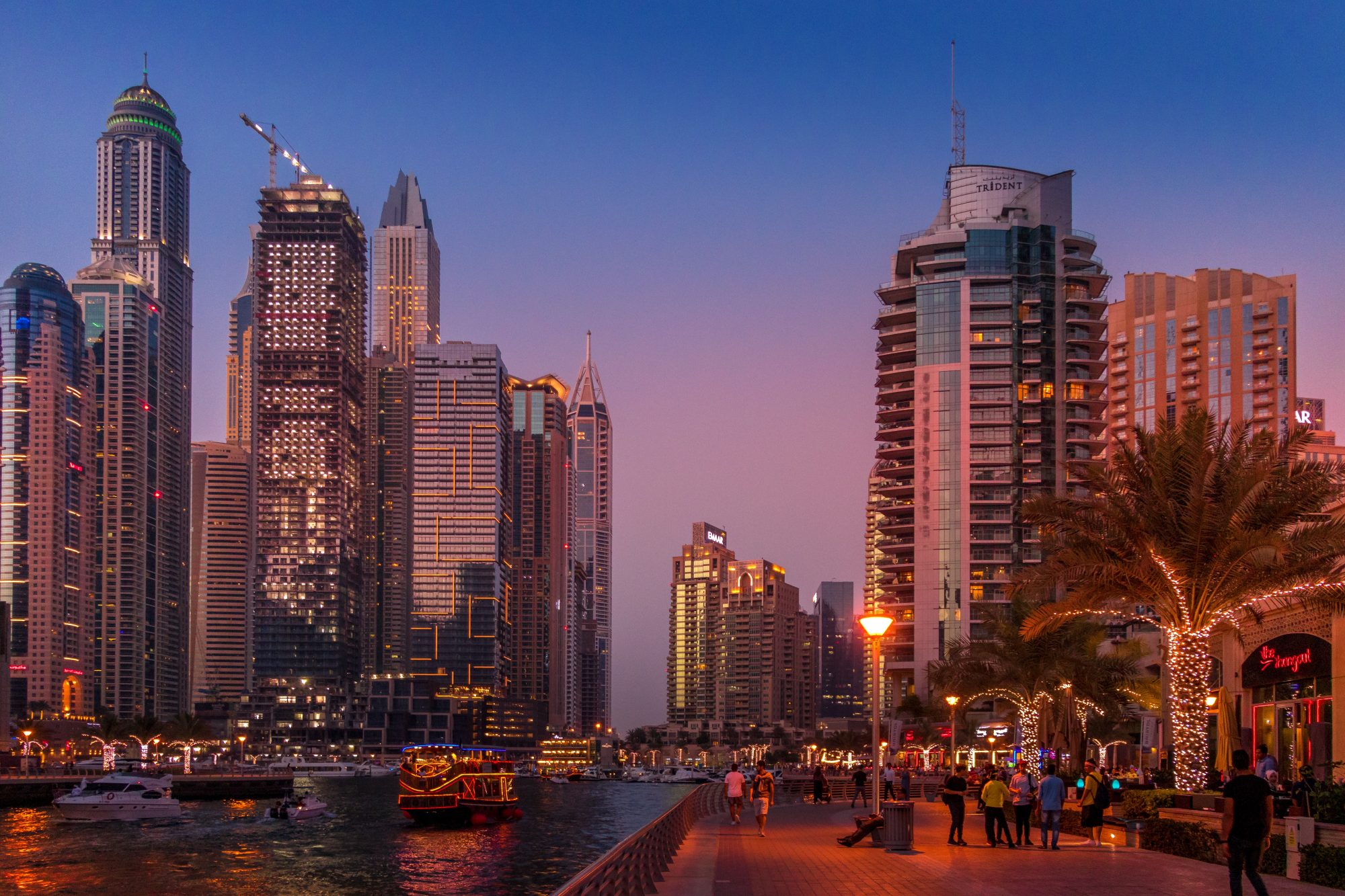 The government of the United Arab Emirates (UAE) has officially endorsed a blockchain platform developed by one of the country’s two telecoms operators, as part of a wider push for blockchain integration, according to a Cointelegraph report.

Du, formerly known as Emirates Integrated Telecommunications Company before being commercially rebranded in 2007, developed its Blockchain-Platform-as-a-Service (BPaaS) to provide cloud-based private blockchain hosting that would be compatible with both the Ethereum and Hyperledger fabric frameworks. The platform has been approved by Smart Dubai, a government organization responsible for transforming services at the state level by 2021 by leveraging disruptive innovations.

Farid Faraidooni, Deputy CEO of Enterprise Solutions at du, described the Dubai blockchain agenda as “an integral strategy for the city’s future,” adding that the endorsement by Smart Dubai was “an important step towards providing smart solutions that create efficiencies for government transactions,” as it built on BPaaS to support the country’s digital transformation. He also called Du a “key enabler” for the digitization of the government. The press release came as the UAE hosted a dedicated conference on the role of blockchain in the aviation industry. In March, another conference addressed the issue of crypto assets more directly by indicating the need for supportive regulation.

Smart Dubai also plans to implement technologies such as artificial intelligence (AI) and Internet of Things (IoT) as part of its transformation roadmap, with its CEO Wesam Lootah noting that the city has pioneered blockchain from the start and continues to be “a global leader in providing new and improved ways to implement and set the future roadmap for the evolution of this ground-breaking technology.”