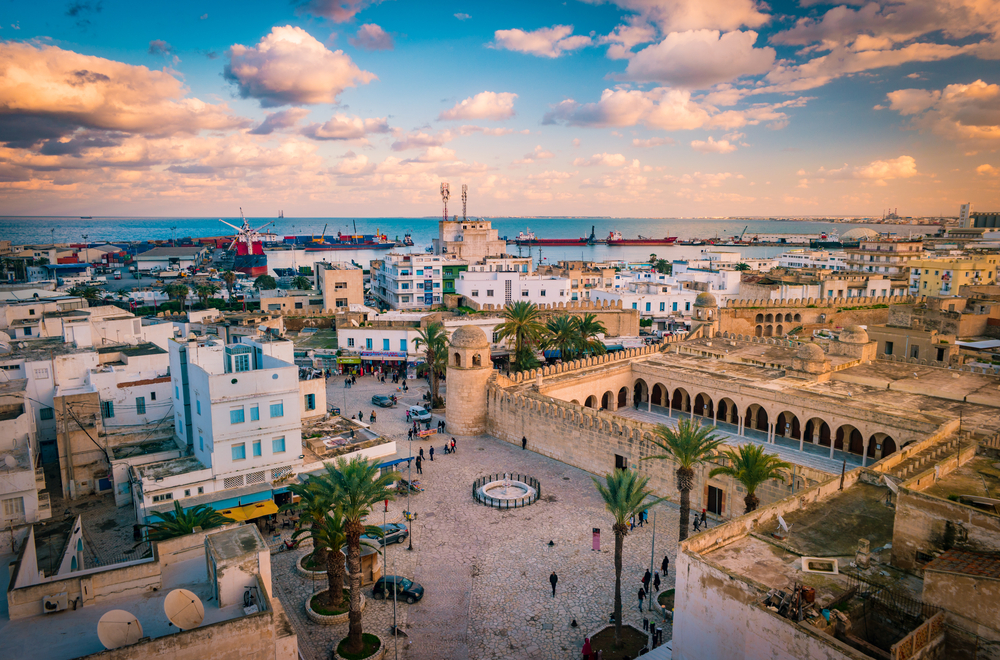 The Central Bank of Tunisia has announced it is officially testing the digital currency known as the ‘e-dinar’, with business transactions to be available in the next several months.

CBDC and Reducing Reliance on the US Dollar 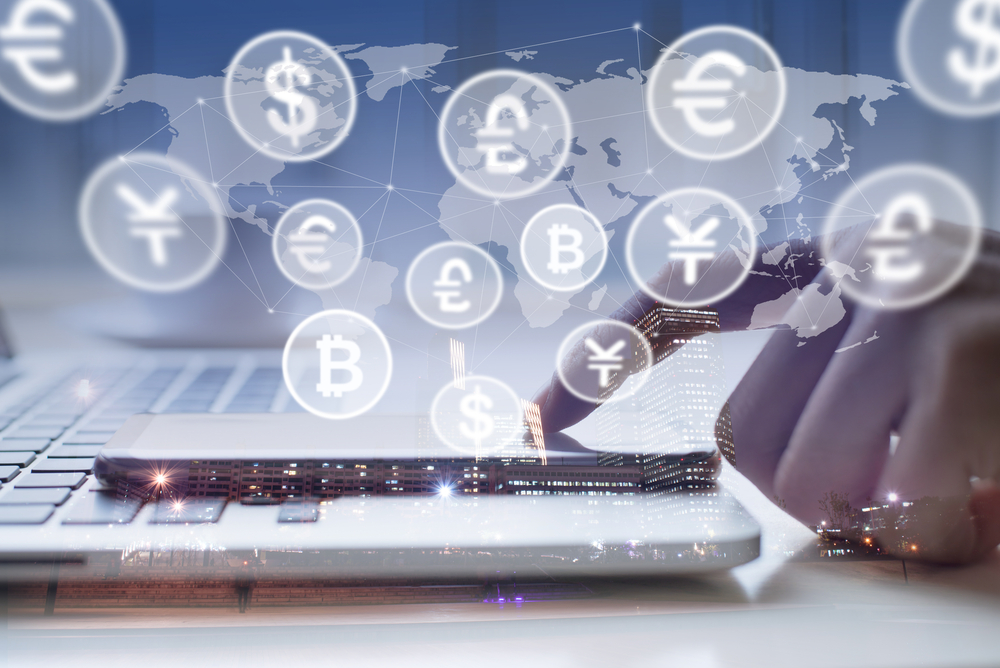 According to Ledger Insights, the central bank digital currency (CBDC) was launched at the Forex Club of Tunisia, with Marouane El Abassi, head of the central bank, making a symbolic transfer of one dinar to a representative from the International Monetary Fund (IMF).

Tunisia’s central bank also revealed it will utilize the e-dinar for cross-border transactions, allowing it to rely less on the US dollar.

The digital currency will be made available to the general public with two thousand kiosks to be set up where users can add money to their digital wallets. A mobile application is being developed to cater to users of the CBDC, with payments to be made by simply scanning a QR code. 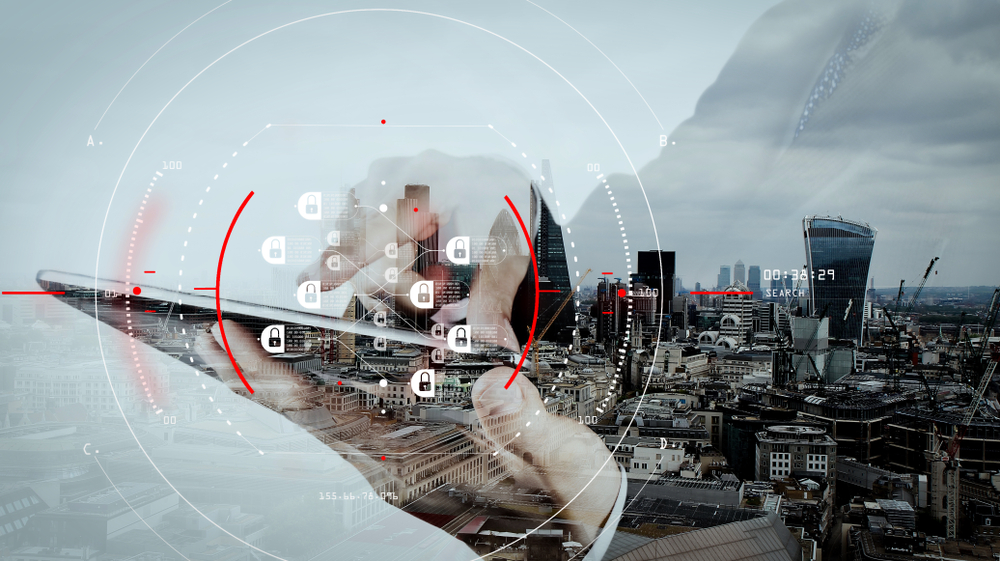 The e-dinar is operated on a blockchain platform developed by Universa, whose mainnet provides a global infrastructure for governments, enterprises and corporate solutions.

Alexander Borodich, Universa CEO, explained that Tunisia’s CBDC is vastly different from cryptocurrencies. According to Universa, the use of blockchain ensures that all transactions are made with transparency.

“Electronic banknotes cannot be faked – each such banknote, like the paper version, is protected by cryptography, it, like the paper counterpart, has its own digital watermarks. And the production of such a banknote is 100 times cheaper than wasting ink, paper, electricity for the printing press,” a company statement said.