The South Korean government will decide the ICO legality by November 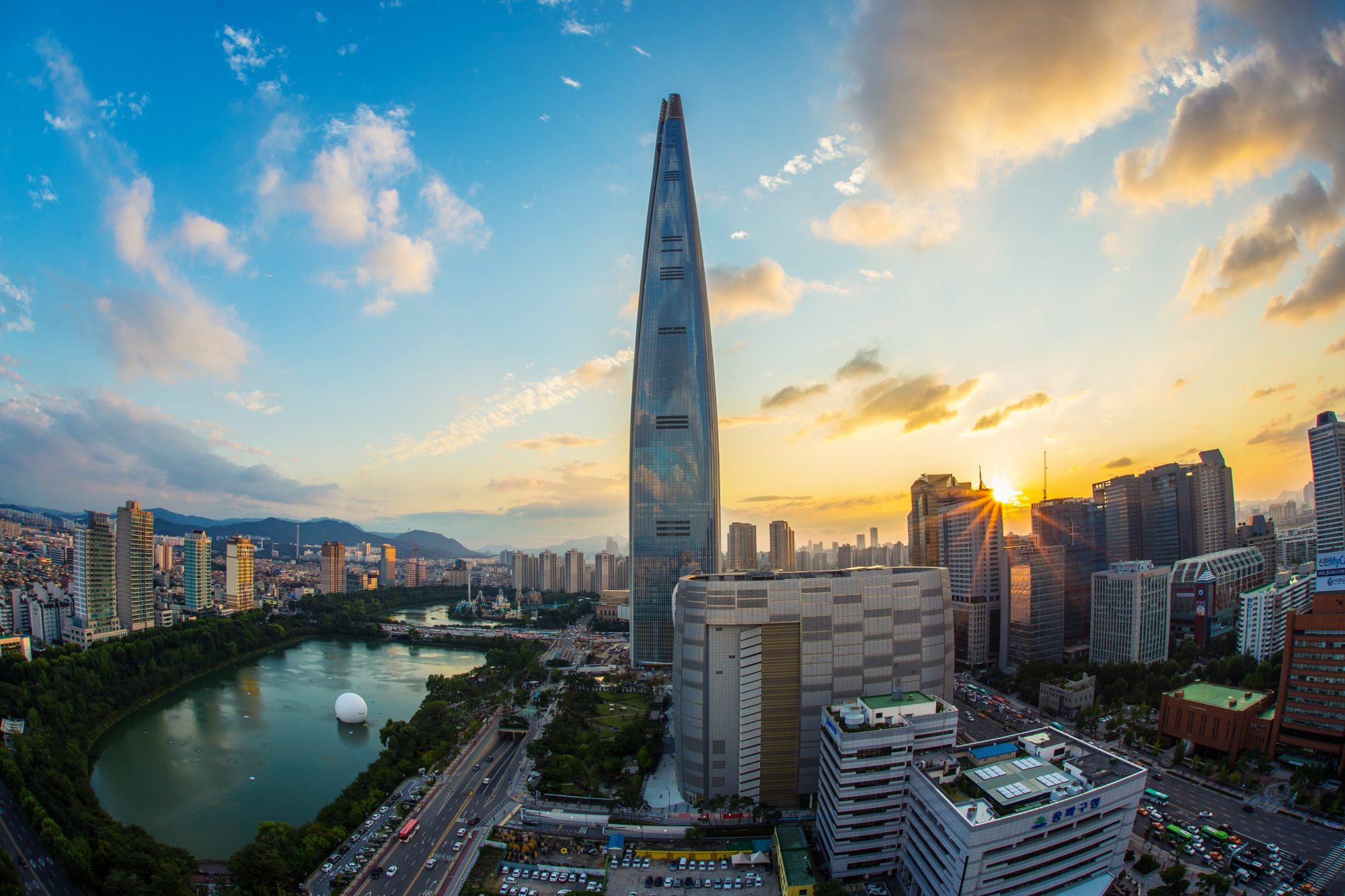 A South Korea official stated that the government will make a decision on whether initial coin offerings (ICOs) will be allowed, come November, as a result of the investigation that took place earlier this year. As such, during the National Assembly’s annual audit on government actions, Hong Nam Ki, the Head of the Office for Government Policy Coordination, indicated that the topic has been reviewed by regulators for several months and surveys have been conducted by Financial Services Commission (FSC) since September. The question on ICO legality was raised by Jeon Haecheol, a lawmaker from the Democratic Party, who showed support for lifting the current ban. He said:

On the other hand, Choi Jong Gu, chairman of the FSC, has raised his concern against the idea of allowing ICOs as many uncertainties remain and the consequences present are also quite grave. In September 2017, following the move of China’s government, the FSC imposed a ban on domestic ICOs. However, by registering businesses overseas, several crypto projects were able to dodge the law and continue to sell tokens to domestic buyers. 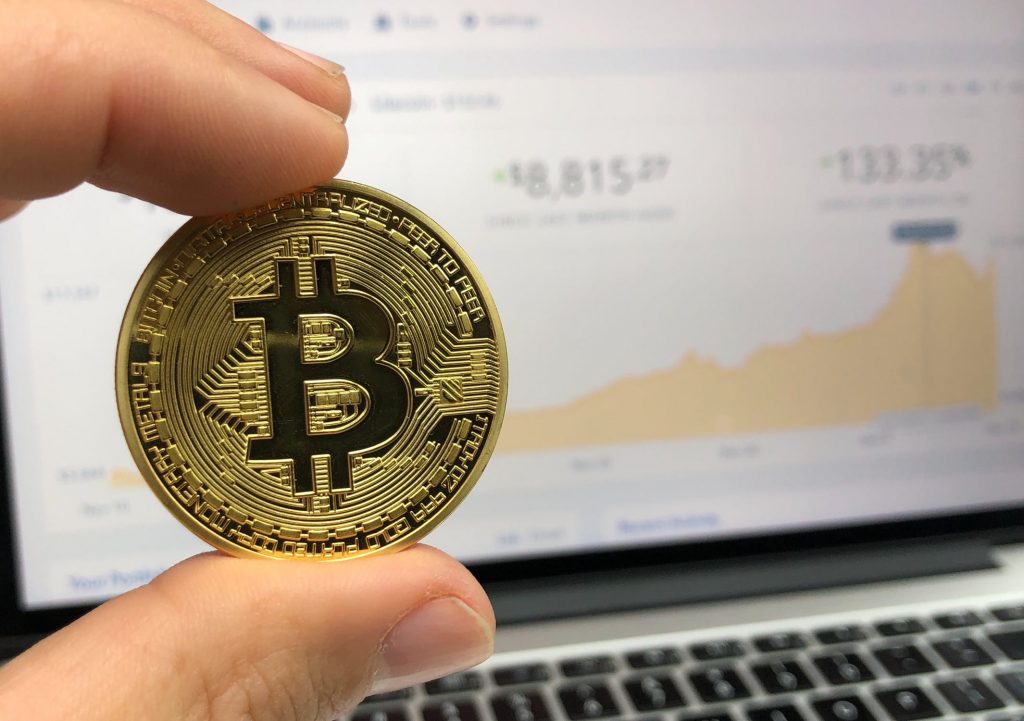 This past May, lawmakers of the National Assembly pushed for the lift of the ICO ban. Moreover, to review the prohibition, the FSC had conducted an investigation with a questionnaire to seek more detailed information on ICO projects. However, in his remarks, Hong reiterated that the South Korean government plans to spend 34 billion won ($30 million USD) to facilitate blockchain proliferation in the next few years.