The Launch of the First ICO Portal 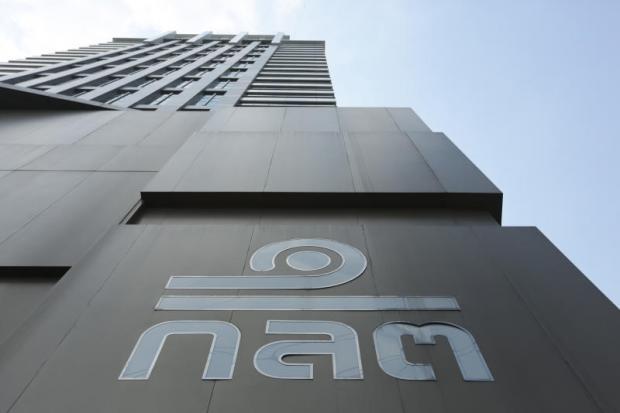 The government is about to grant its approval for the first initial coin offering (ICO) portal this month, together with the first authorized ICO, as reported by the Securities and Exchange Commission (SEC).

SEC secretary-general Rapee Sucharitakul announced that: “At least one ICO portal will be certified in November, then we can approve each ICO offering, which might start in December.” Also, a list of five digital asset business operators have moved forward to the Finance Ministry for final certification.

Although the SEC is still assessing applications, there is no limitation in operation of such enterprises because their requests are submitted within 90 days after the royal decree on digital asset businesses took effect on May 14.

This new legislation was enacted to monitor and regulate virtual asset offerings and businesses undertaking digital asset-related activities. Digital assets include cryptocurrencies, digital tokens, and any other virtual data units, pursuant to the royal decree.

As stated by Mr. Rapee, ICO portals will serve as a tool to implement ICO screening, assuring due diligence, proving smart contract source code, and verifying know-yourcustomer process. However, the success of these projects is not guaranteed in spite of the examination by ICO portals.  Mr. Rapee said:

The principal administrator also announced that there would be no amendments put forward to the royal decree on digital assets. Notwithstanding, responses from ICO issuers set to launch Initial Coin Offerings in the future would always be greeted.

In addition, Mr. Rapee expressed his disagreement over the decision of extending the tax privilege, resulting from uncertainty over extending tax deductions for long-term equity fund investments, demonstrating that it would be preferable when investors move on from purely reaping tax deduction benefits to focus on long-term investment incentives. “Tax deductions should be an incentive for people to start experimenting on generating higher returns,” he said.