The ICO ban may be lifted by November, but will South Korea allow Crypto to surge? 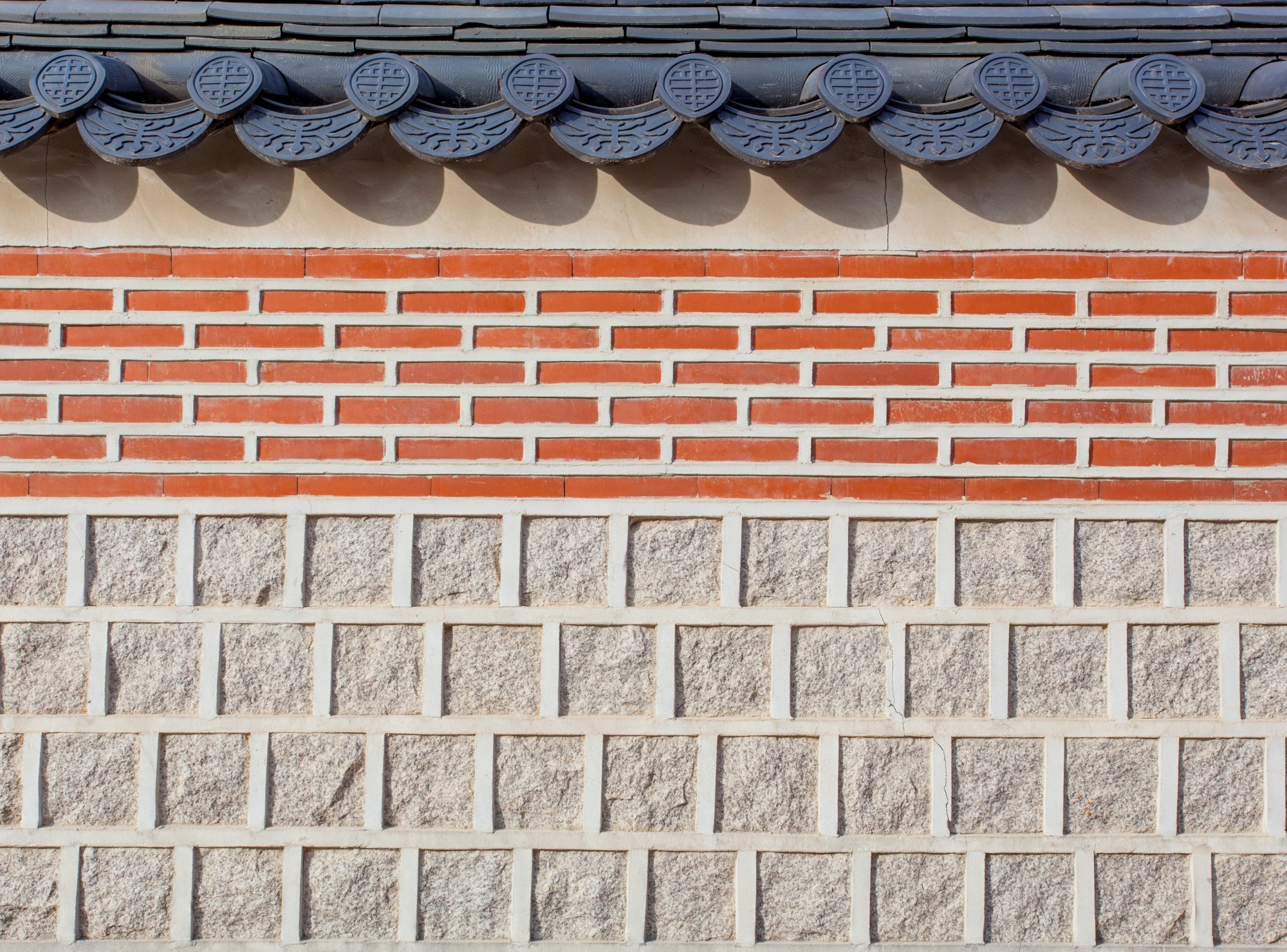 South Korea is making gestures and creating room, in preparation for blockchain tech and crypto entering their market. Lee Hye-hoon, the chairperson of The National Assembly Special Committee, revealed that the blanket initial Coin Offering (ICO) ban would be lifted in the “near future”, as stated in her speech at the 2018 Korea Blockchain Expo.

Even if this lift is tentative, most people still believe that South Korea will legalize the controversial fund-raising model. The Korean government seems reasonable and open to the idea, as Hong Nam Ki, the head of Government Policy Coordination, reported to local media that the government will decide on the secret matter “based on the results of the investigation by end of October”. 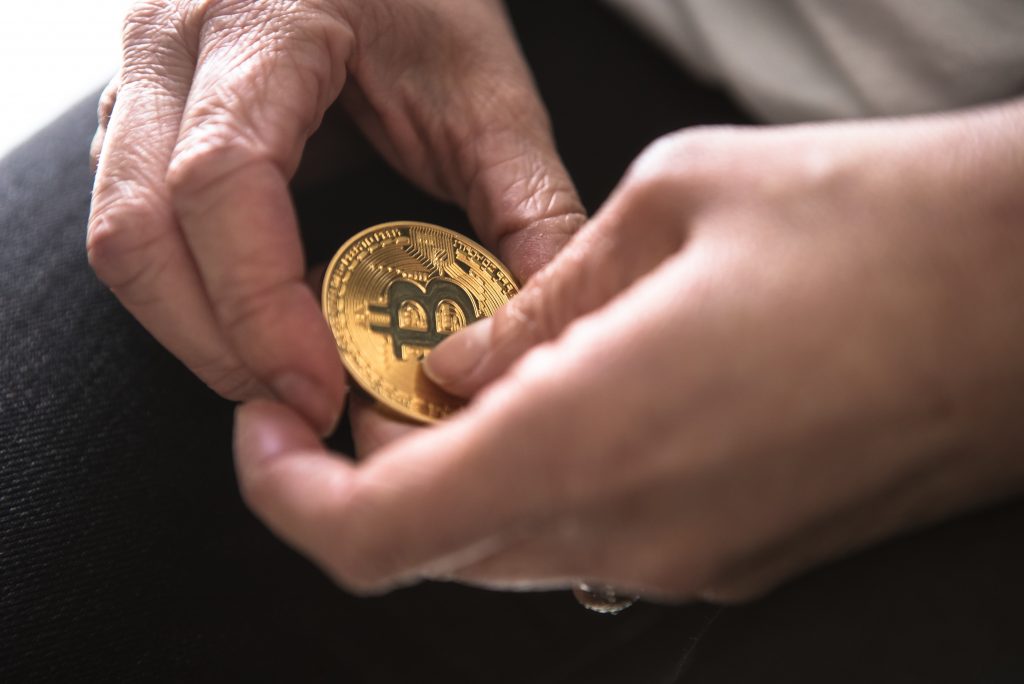 South Koreans continue to embrace and invest in digital assets since blockchain technology took center stage. Therefore, they are one of the few crypto bright spots with high adoption rates. Even though the benefit of the cryptocurrencies and digital assets are hard to deny, government officials remain  cautious in order to avoid potential problems of cryptocurrencies and digital assets. They had underlined their worries, long before implementing a market-wide ICO ban back in September 2017 to remind everyone to trade and invest with due diligence, to avoid risks.

However, the problems continued to occur once digital assets began to lose their recognition and acceptance by public officials, with states appealing and setting intervening measures and boundaries into place. More than anywhere else in the South-East Asian market, Korea holds the desire and aspiration that international investors will continue to launch blockchain start-ups.

Due to the fact that there are no existing laws restricting South Koreans to purchase coins or tokens, huge trading volumes continue to stirr South Korea’s exchanges as Coinone, Bithmb and UpBit. These are three of the largest cryptocurrency exchanges in the world. These are certainly signs of hope that they plan to set up shop and make room for cryptos, similar to their neighbours Singapore and Thailand. 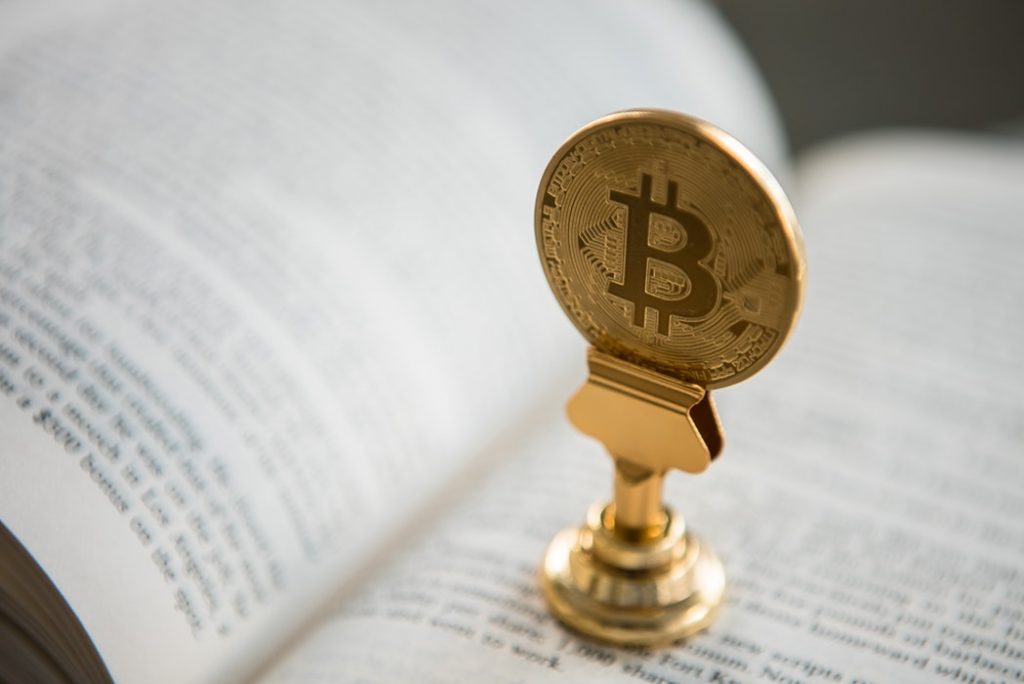 Besides, because the law doesn’t restrict South Koreans to buying coins or tokens, huge trading volumes continue to churn out from South Korea’s exchanges as Coinone, Bithumb, and UpBit. These are three of the world’s largest cryptocurrency exchanges, currently planning to set shop in other cryptos friendly states as Singapore and Thailand.

The tendency may cause risks for Korea when exchanges and blockchain startups are intending to do jurisdictions leading to the pressure to shift position and campaign of startups for the several of September 2017 ban of ICO under the new set of conditions that all coin issuing projects can be useful worldwide but still meet tight investor protection requirements.

A new proposal allowing public research organizations and centers to issue tokens under the tight supervision of the Financial Services Commission (FSC) and the Ministry of Science and ICT is being pushed by the group of 10 legislators led by Hong Eui-ak, who is also the member of the ruling Democratic Party of Korea. However, the chairman of South Korea’s FSC, Mr. Choi Jong-koo, remains cautious about cryptocurrencies and coin offerings, in general. During the parliamentary audit session of the FSC on October 11th, he stated that the government does not deny the potential of the blockchain industry. However, his idea is that everyone should avoid equating the cryptocurrency trading with the blockchain industry.

He elaborated on this point in saying:

Many people believe the Korean government should allow ICOs, but what they do not take into consideration as equally are the risks, potential damage, and uncertainty that come with ICOs. These risks are far too grave. For these reasons alone, several foreign countries ban ICOs or remain conservative and apprehensive towards them

Nevertheless, lawmakers are trying to gain traction and the aforementioned comments from Lee Hye-hoon assert that the Special Committee is not doing enough to nurture and promote the development of the immature blockchain technology in the country. People can hope for a bright future for Crypto. The question is when will the ICO ban be lifted and how many times will the Crypto grow?