The Fourth World Intelligence Congress Kicked Off Online in Tianjin 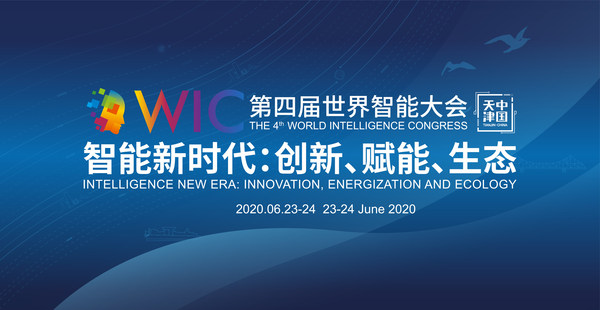 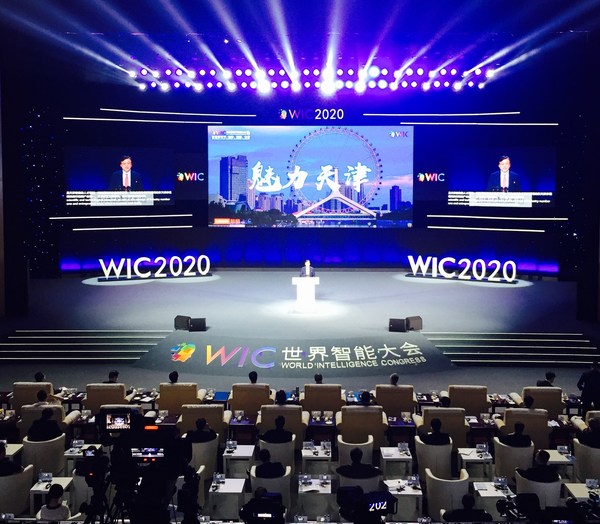 Li Hongzhong said that Tianjin comprehensively promotes the strategic layout of the new generation artificial intelligence industry, and intelligent technology is becoming the core driving force for high-quality development in the city. Tianjin will take the initiative to embrace the new era of intelligence, push forward the construction of a pioneer city in the fourth industrial revolution, build itself into an innovative city in intelligent technology, an energization city of the intelligent industry, and an ecological city of intelligent development, continuously optimize its business environment, and strengthen cooperation in intelligence fields with various parties from home and abroad.

According to Li Xiaohong, Tianjin has embarked on a new way of innovation-driven development with the intelligence technology industry as the lead, and Tianjin Intelligent Port shows a promising future.

At the theme summit, representatives from the global intelligence technology industry and academia delivered speeches on site or via video accesses. Among them include Gao Wenjiu, academician of CAE, Ma Huateng, Chairman of the Board of Tencent, Max Tegmark, tenured professor at the MIT Department of Physics, Yang Yuanqing, Chairman of Lenovo Group, Yang Xu, Global Vice President of Intel Corporation, Edmund Phelps, laureate of Nobel Economics Award, Wang Jian, Chairman of the Technical Committee of Alibaba Group, and Raj Reddy, foreign academician at CAE and winner of Turing Award. Night view of Tianjin, host city of the 4th WIC